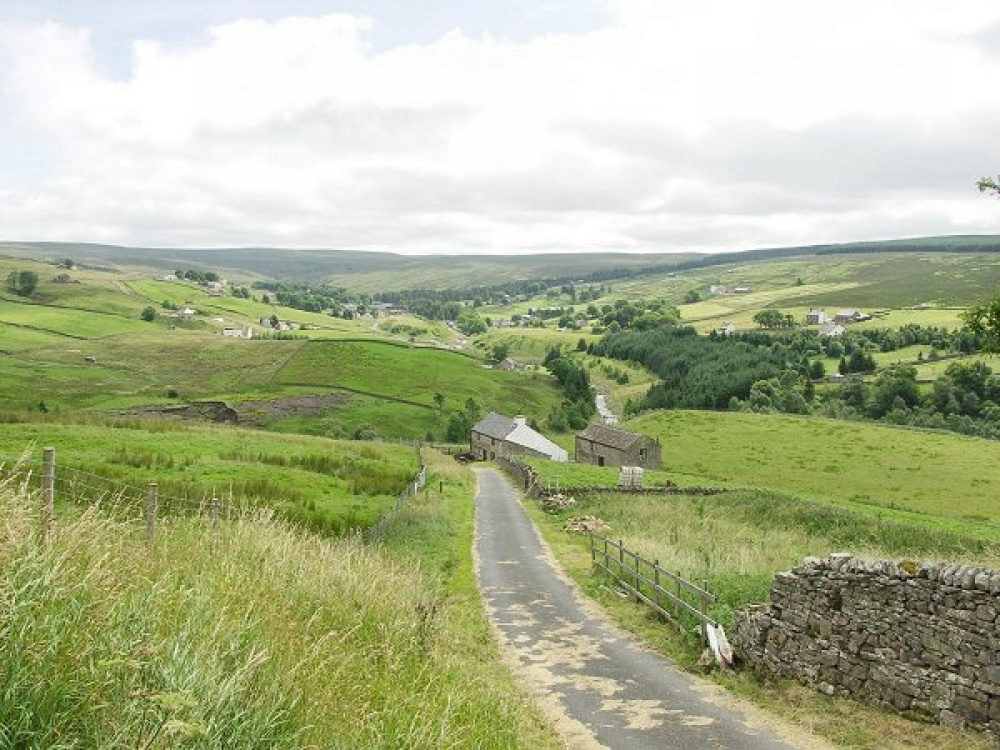 Take a picture tour of Nenthead...

Nestling beside the sparkling River Nent, Nenthead lies on Alston Moor, in a lonely remote North Pennine Area of Outstanding Natural Beauty, between the pleasant market town of Alston and the Killhope lead mining museum.

The village is at the centre of a region favoured by walkers, cyclists, ramblers and hikers. It is also ideal as a centre for touring by motor car with many famous tourist attractions on its doorstep, such as Hadrian's Wall and lovely Kielder Water and Forest. Alston Moor, itself a hauntingly beautiful place, shows scattered reminders of the regions mining heritage. There is plenty to do in the area, the story of Cumbria's mining history is vividly portrayed in the local Nenthead and Killhope lead mining museums and there is the thrill of a trip on the South Tynside Steam Heritage Railway which leaves from Alston and meanders in leisurely fashion through miles of rolling, scenic countryside.

Nenthead is one of the highest villages in England, from almost every corner there are fantastic views with the village being an attractive mix of typical Cumbrian cottages lining its hillside streets and lanes. A delightful, much photographed focal point, is the colourful village water fountain. Visitors to Nenthead will find two pubs, shops, restaurants, various other places for refreshment and a range of holiday accommodation including a camping field.

The village is around one hours drive from Penrith, Hexham, Carlisle and Newcastle, it is also within easy reach of all the major attractions of the Lake District National Park.
Take a picture tour of Nenthead | Nenthead accommodation 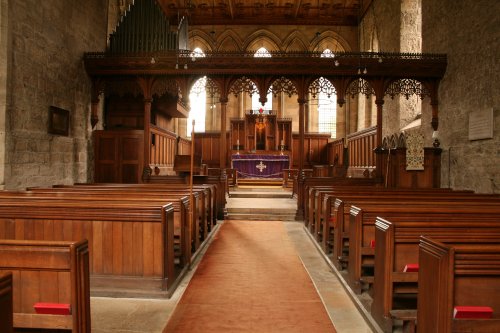