a Museum in the town of Cowshill, in the county of County Durham 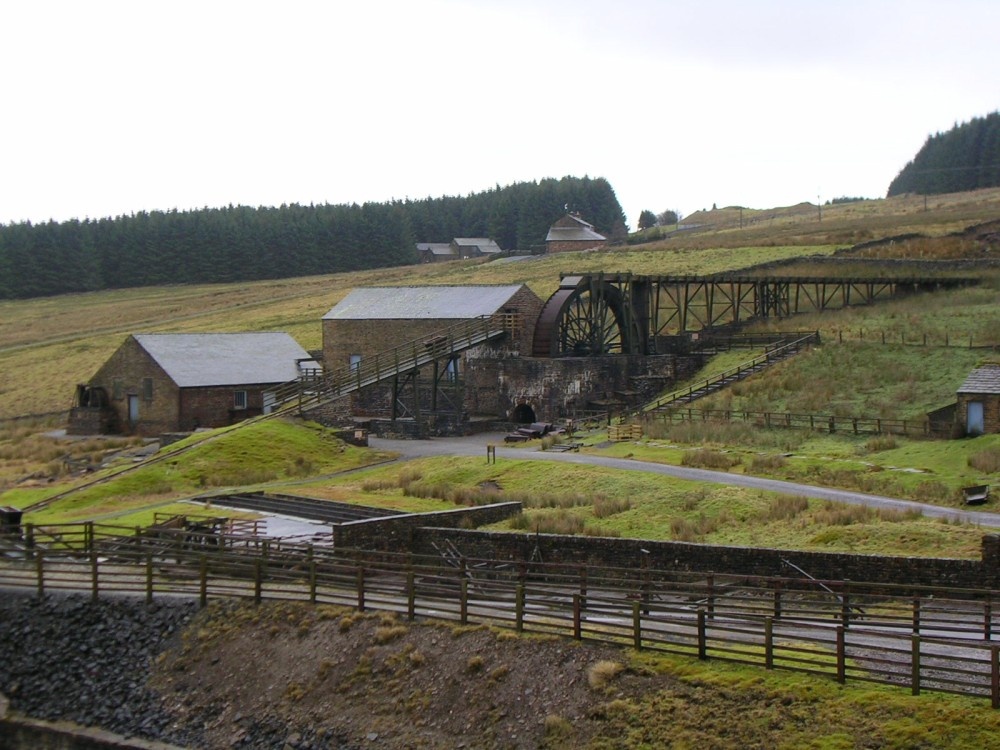 Killhope Lead Mining Museum keeps alive the counties lead mining traditions. This is a fully restored site of a working mine from a couple of centuries ago and here visitors can experience what life was like for the miners and their families during Victorian times. Guided tours take you through the original mine shafts, you even don Wellington's to aid you through the running water, these are supplied together with a hard hat and cap lamp!

This is a wonderfully atmospheric place on a lonely hillside amidst spectacular rugged scenery. A woodland walk has been arranged, this offers visitors the chance to explore the rich bounty of wildlife in the area as well as seeing old relics left by the mining communities of yester-year. A trail leads to a picturesque Reservoir.

Site attractions include a play park for children, the North Pennine Mineral Exhibition and an on-site cafe for refreshment.

Worth mentioning is the fact that Killhope Mine is 1500 feet above sea level, visitors are advised to wear warm clothing to protect against chill winds. 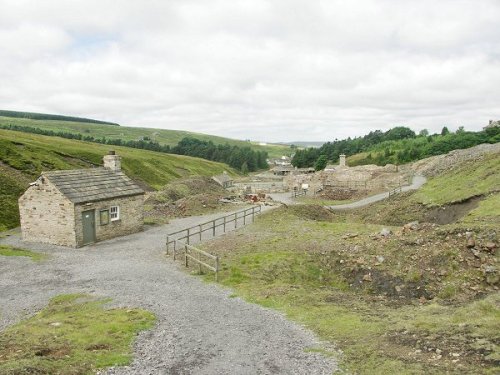