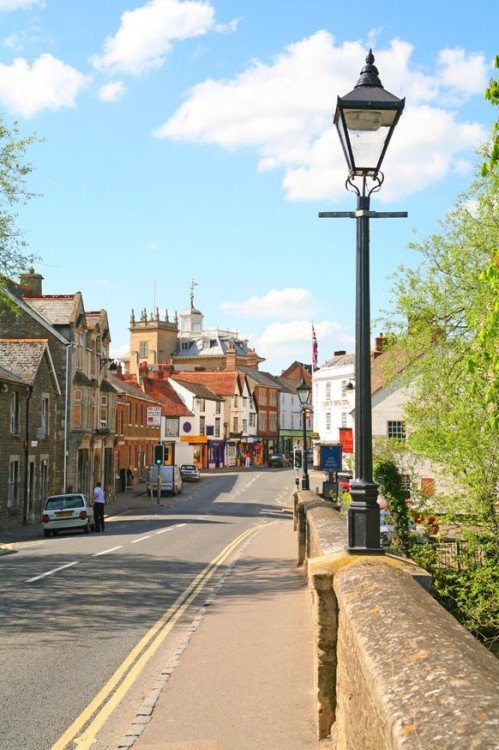 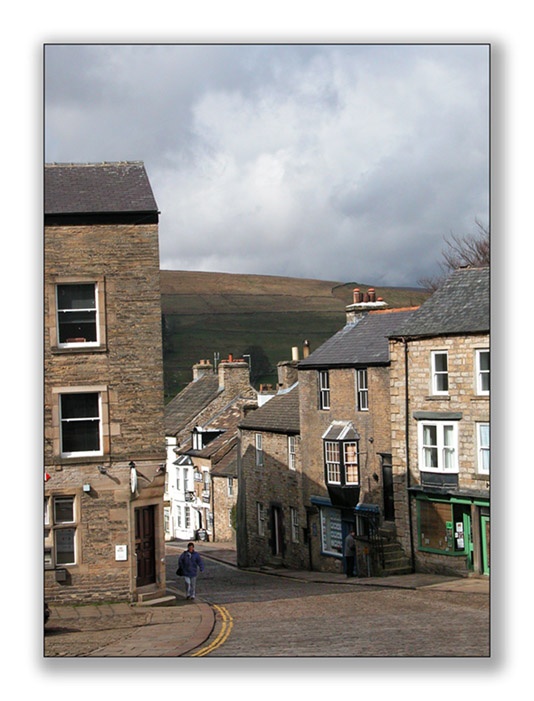 At a height of over 1,000 feet in the far reaches of the Pennines, this is one of England's highest market towns. Alston is a lively bustling place of steeply rising narrow streets, several still slippery with ancient cobbles. It is very picturesque with a stunning market square and a distinctive covered market cross. Much of its charm lies in its many stone buildings dating from the 17th-century.

The stone built Angel Pub dates from 1611 with an adjoining stone cottage thought to be from around 1687. Behind these buildings lies St.Augustine's Church built in 1869, this occupies the site of an earlier church. It is a handsome church building with a decorative tower and spire. The church is surrounded by a gently sloping grassed tree lined churchyard covered with graves and tombs from hundreds of years. Inside there is some spectacular stained glass and the chancel screen is interesting in that it serves as the War Memorial to the men of Alston who fell in World War I. There is an interesting 16th-century clock from Dilston Hall, the home of Earl Derwentwater. The clock has only one hand, and a bell which came from Earl Derwentwater, it was recast in 1845, and now has a peel of ten bells. The church is the focal point of the village, its churchyard being skirted with ancient cottages and terraced houses.

Alston is on the River South Tyne, and a track of the South Tynedale Heritage Railway. It is wonderful walking country with part of the Pennine Way passing through the town taking you to Greenhead and Hadrian's Wall. The beautiful Gilderdale Forest, Troutbeck and Milburn Forest offer some of the most glorious scenery in Cumbria, they are also renowned as habitats for many species of wildlife.

This is a wonderful place to be at any time of year, the air is crisp and clean, and there are memorable views in every direction. It is a place to get far from the madding crowd and enjoy a slower pace of life that seemingly forgotten in the every-day hurry of todays modern society.
Add to favourites
Pictures Alston accommodation Add Facts Map Upload 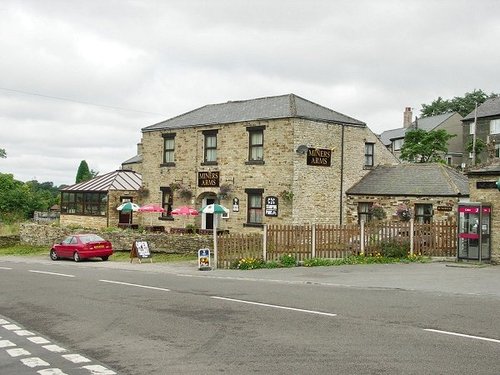 Nenthead (14 Pictures) a Picturesque Village in the county of Cumbria 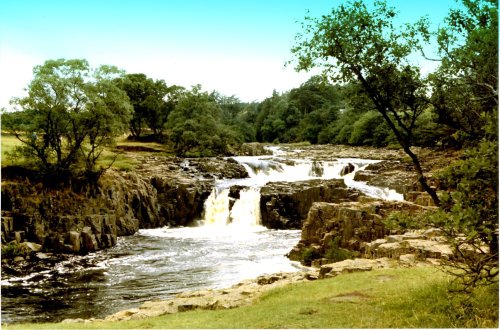 Forest-in-Teesdale (30 Pictures) in the county of County Durham 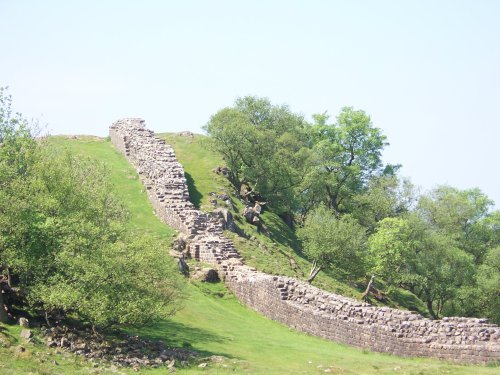