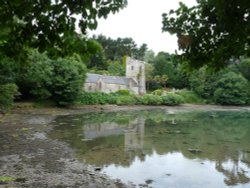 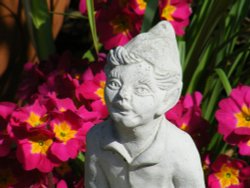 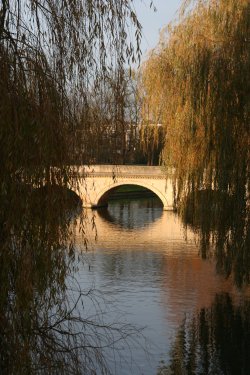 19 Interesting and historical facts about Cumbria.

Lake renamed due to tragedy The biggest waterfall in Northumberland The name of Lake Windermere In memory of Dora Wordsworth, a loving daughter. Which town in England has more listed buildings per square mile, than anywhere else in the UK? A Template For New York Please login to add a fact about Cumbria or register here.