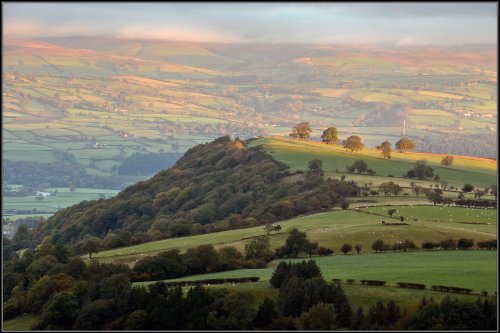 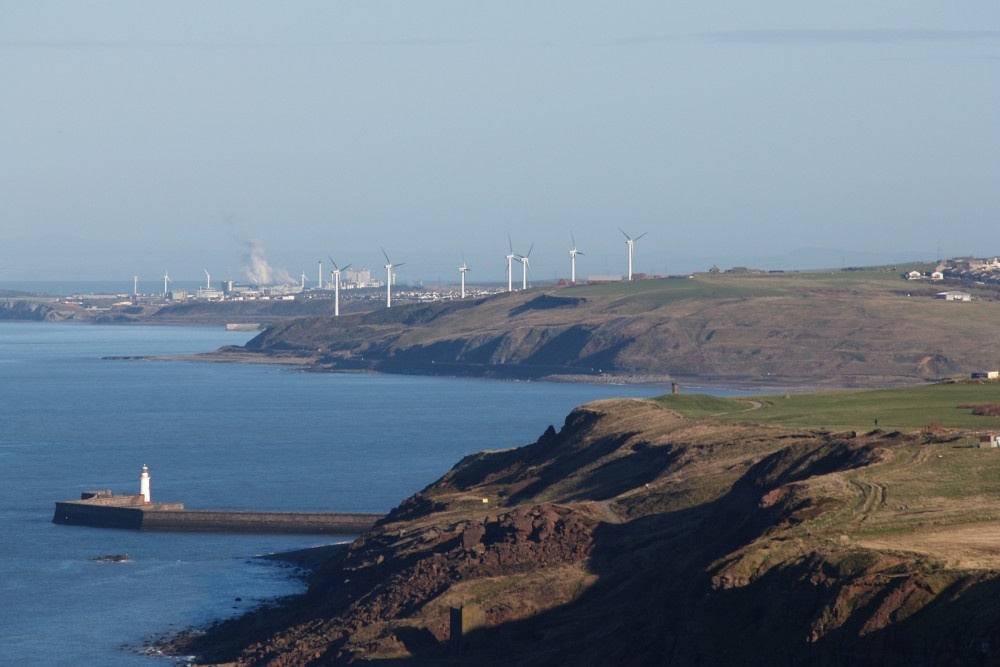 This attractive, historic Cumbrian resort owes much to the ingenuity of the Lowther family, who developed Whitehaven as a port for shipping and the export of Cumbrian coal. Sir John Lowther was so inspired by Sir Christopher Wren's plans for London following the great fire of 1666, that he set about the rebuilding of Whitehaven, making it the first deliberately planned town in England since the Middle-Ages.

By 1730 the town had developed into one of the major port's in Britain, it's marked importance during the 18th century is evidenced by the fact that in 1778 the Scots-born American naval commander, John Paul Jones, mounted an attack on the harbour during the American War of Independence. Doubtless he chose Whitehaven because this was where he had served his apprenticeship as a seaman before crossing the ocean for America. However, he failed in his attempt to set fire to the merchant fleet and had to content himself with the capture of a small fort defending the harbour.

Visitors wishing to discover the history of the area could do no better than visit The Beacon, this is a mixture of old and new with displays giving the opportunity to soak up the atmosphere of Whitehaven's past, with a trip down a cobbled street, into a slave ship, and explore the underground world of a coal-mine. It further uncovers the history of the town, the Lowther family, development of the harbour and shipbuilding.

On Lowther Street lies the treasured Church of St.Nicholas, this was built in 1693 to replace an earlier church. It has a chequered history, having been rebuilt late in the 19th century by Miss Margaret Gibson in memory of her parents. In the 20th century, parts of the church was ravaged by fire, with little being left save for the entrance and the clock tower. The building has since been carefully restored, it now contains just a small place of worship and has a resource centre for schools, and a cafe for refreshments. In the tower visitors can see a display to the Gale family, Mildred Warner Gale was the grandmother of George Washington, she was buried here in January 1701. Other graves and tombs belonging to noted citizens can be seen in the grounds, these offer reminders of the town's maritime past.

The shell of the old church is now surrounded by a pleasant, flower filled tranquil garden, it provides the perfect spot to tarry for a while, enjoying the life of the town around you, and to contemplate all that has gone before to make Whitehaven the pleasurable place it now is.

The town celebrates its coal-mining industry with a towering sculpture by Colin Telfer, it was cast from a unique mix of slate, coal and resin, and depicts four figures including management and mine-workers. The sculpture is immensely powerful, evocative of the hardship and endurance of all who worked in the mines.

At the former Haig Pit visitors can experience a living museum dedicated to mining, this pit closed in 1986 and parts of it have now been restored to provide an interesting visitor attraction.

St.Bees Abbey is not to be missed, this dates back to the 12th century with restoration work of the 19th century. It is a beautiful church, with magnificent windows and statutory, as well as many relics from its ancient past. There is also an adjoining cemetery with graves and tombs.

The Whitehaven of today is a lively place, it operates mainly as a resort attracting visiting yachtsmen and tourists on holiday. There are plenty of handsome Georgian properties to admire, pleasant shops, excellent inns, pubs and restaurants. It has an attractive market place, pleasant squares to stroll around, and good coastal and sea views. In the hinterland lies the magnificent Lake District National Park, a ceaseless delight for country lovers, fell walkers and boating enthusiasts.
Add to favourites
Pictures Whitehaven accommodation Historical Facts Map Upload 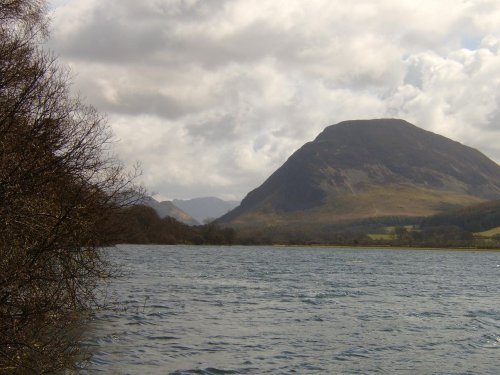 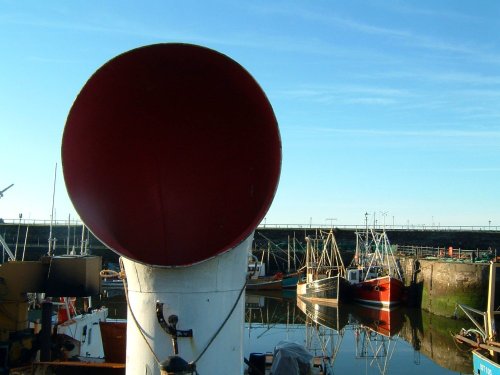 Buttermere (103 Pictures) in the county of Cumbria 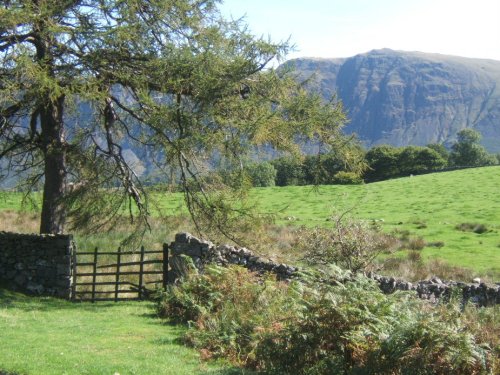 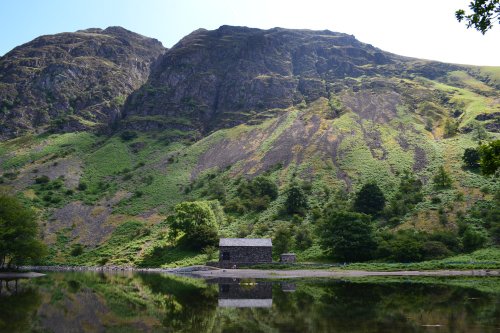 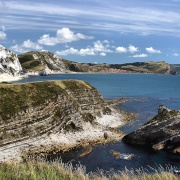