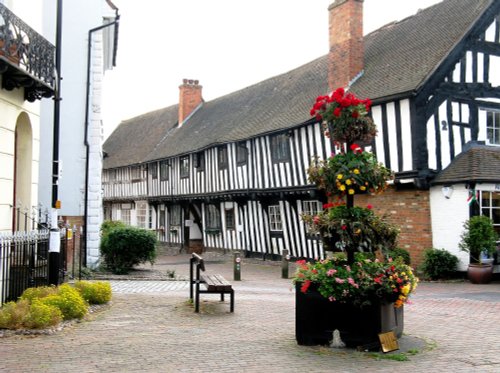 Pictures of The Old Gaol Museum 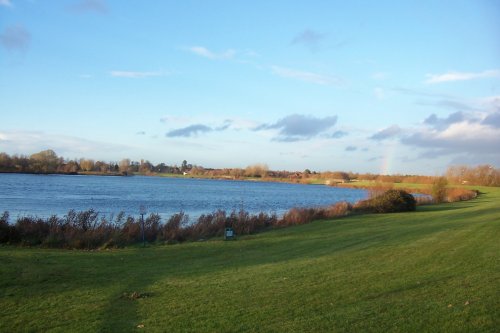 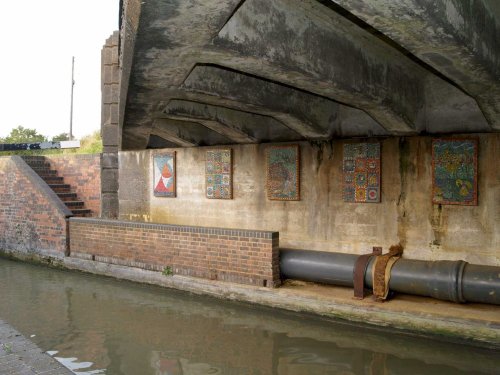