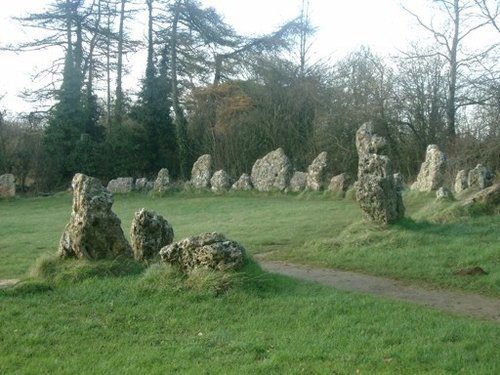 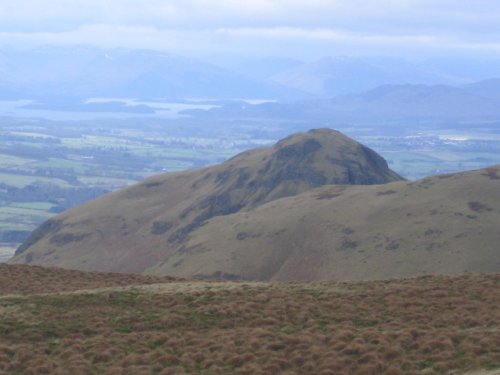 a Historic Building in the town of Sulgrave, in the county of Northamptonshire

This delightful Tudor house is the very epitome of the comfortable English country home, and yet it embodies all that is best of the friendly ties which exist between our nation and the United States of America. Sulgrave Manor was the ancestral home of George Washington, first President of America.

In 1539 Lawrence Washington bought the manor from Henry VIII, his family lived there for 120 years. Colonel John Washington, great, great grandson of Lawrence, left these shores in 1656, he was bound for a new life in Virginia and it was he, who later became the great grandfather of George Washington.

The family coat of arms, carved above the porch of Sulgrave Manor are thought to have been the inspiration for the original American Stars and Stripes. On show in the house is a coat and saddlebags belonging to George Washington.

The manor has a lovely garden in which visitors may stroll, a shop for souvenirs, and a buttery. There are friendly and informative guides, lots of special events and plenty of memorabilia to see. With an imaginative combination of traditional English and American artefacts, this unique house is on the itinerary of almost every American visitor, and of tourists from all over England and Europe.

Sulgrave Manor is open throughout the year. 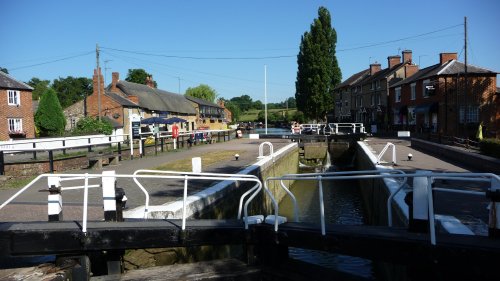 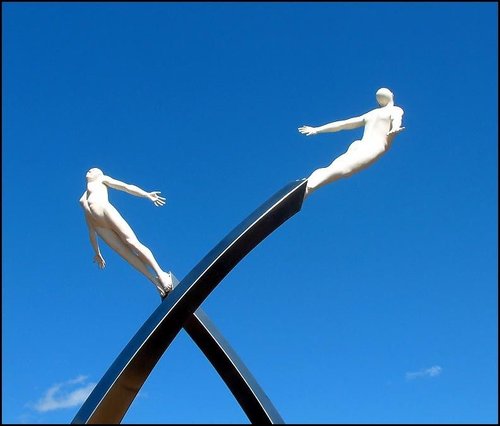 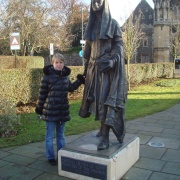