a Garden or Park in the town of Twyford, in the county of Berkshire 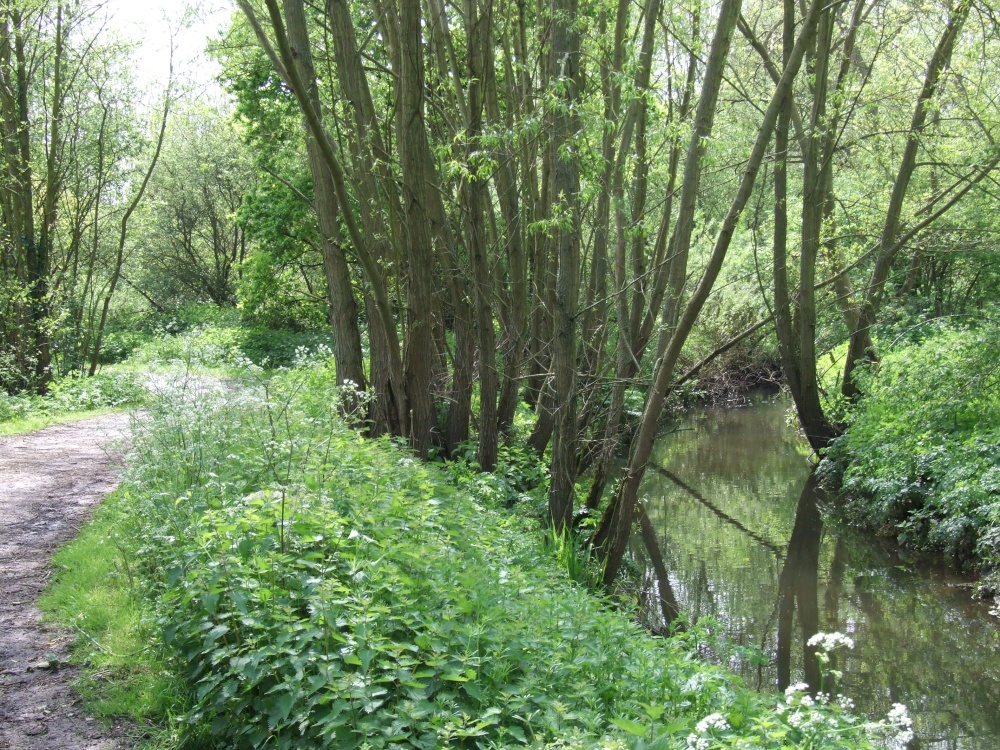 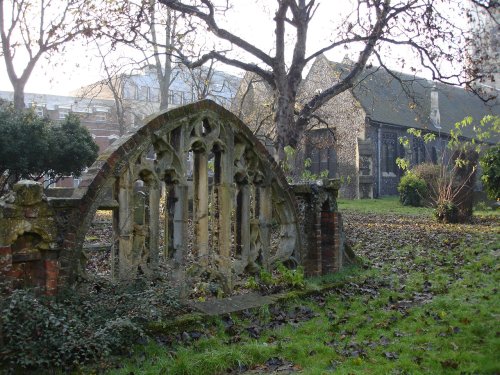 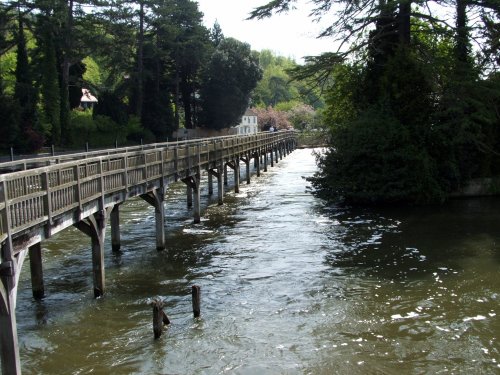 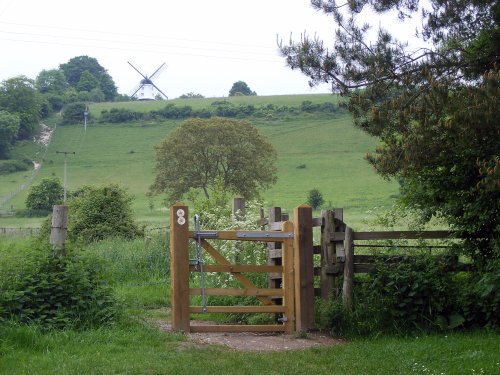 Random England fact:
The first recorded Viking raid on the British Isles occurred in Dorset during the eighth century.