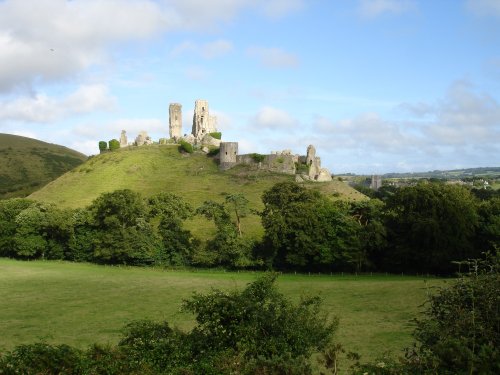 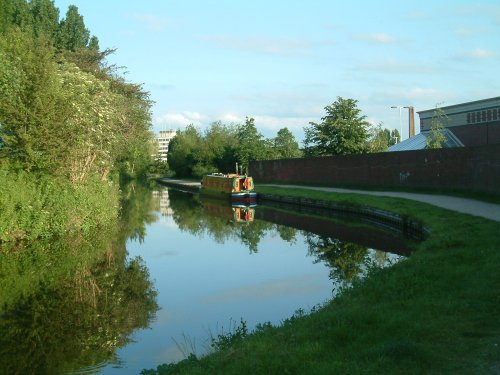 a Castle in the town of Conwy, in the county of Gwynedd 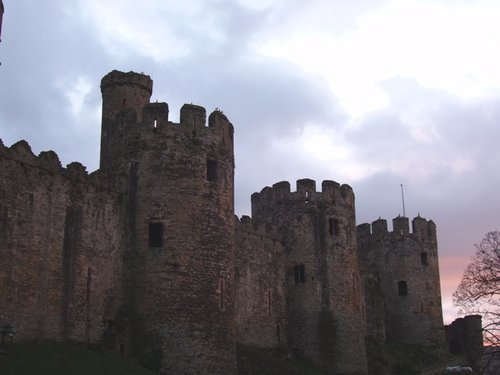 Conwy Castle, with its great wall's and twenty-one towers, must be one of the most impressive fortifications in Wales, if not Great Britain. Begun in 1283, it completion in 1288 must have been something of a record for those far off days.

The castle is one of Edward I's fortifications, built by the brilliant military engineer, James of St.George, Master of the Royal Works. Interestingly, the castle was built to follow the contours of the rock, it does not have a gatehouse, but the castle forecourt was defended by two of the great towers and the town itself was strongly fortified.

Although most of the inside of the castle is ruined, the walls remain almost intact, with the great round towers still to their full height. Entrance is gained through the old main gate leading into the outer ward, with the dramatic great hall on the right and a narrow gate to the inner ward opposite.

The royal apartments were situate in the four corner towers of the inner ward, whilst beyond is the east barbican, giving access to the rear gate.

By the 17th century the castle had begun to fall into decay, and in 1628 it was sold to Viscount Conway for £100. At the outbreak of the Civil War the castle was repaired by John Williams, Archbishop of York, an ardent Royalist, but under bombardment it soon fell to Cromwell's forces.

The death knell for the castle began to toll when in 1665 the 3rd Earl of Conway ordered all its movable contents to be shipped to Ireland, thus interest in the castle waned until the early part of the 19th century when a lively interest was rekindled by the building of the two bridges which stand alongside it. Telford's bridge was built in 1817 and Stephenson's was completed by 1848.

Late in the 19th century the castle was taken over by the Welsh Historic Monument Association, who preserve it to this day. Conwy without doubt is in a class of its own, it is without equal anywhere in the world, and is truly one of the most impressive castle masterpieces ever. 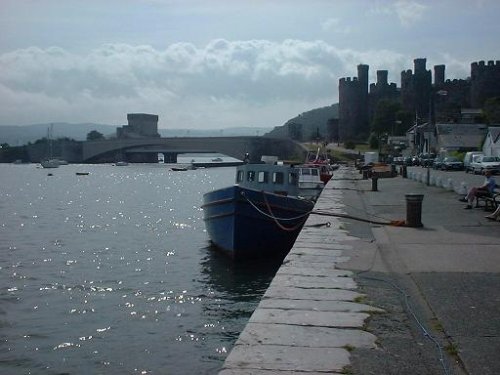 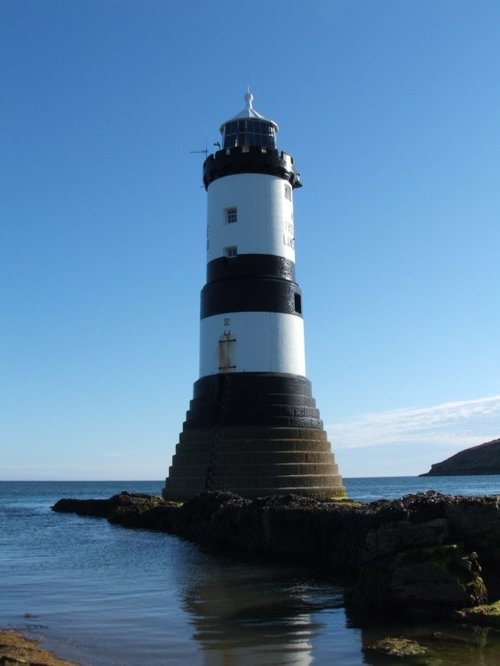 Penmon is a typical Anglesey village with great views towards Llandudno and Snowdonia... 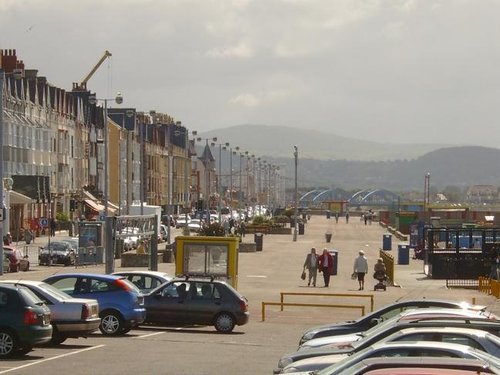 This resort is dominated by a golden sandy beach running from the mouth of the River Clwyd to Prestatyn, making it a perfect summer place for families to enjoy seaside fun, sunbathing and swimming... 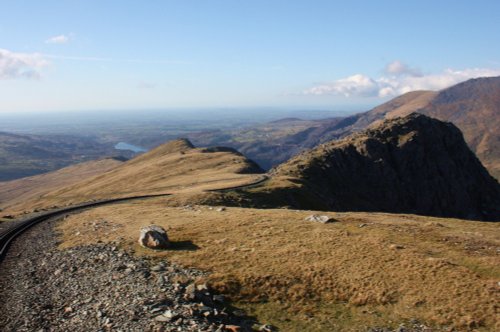 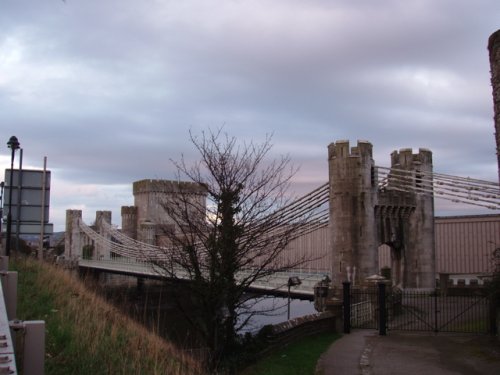 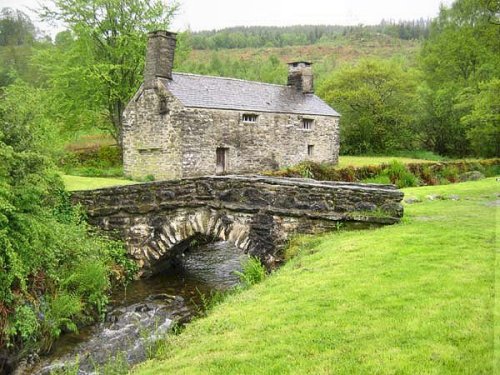 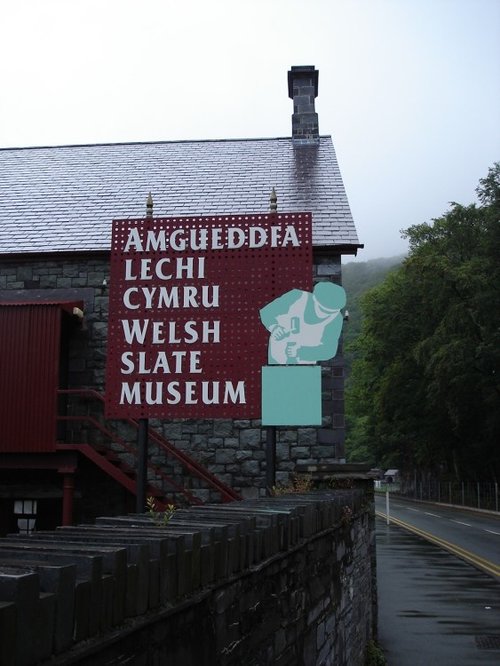 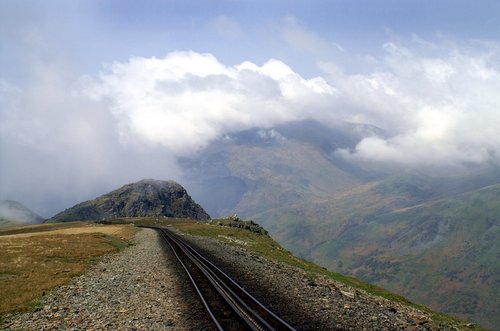 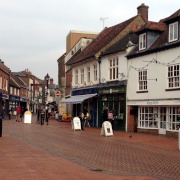