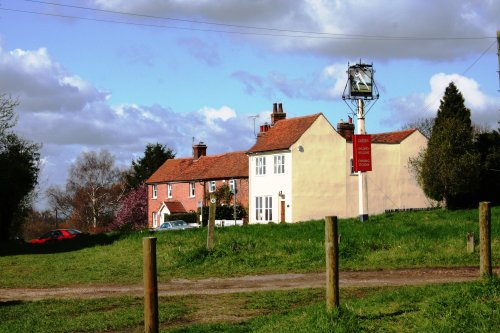 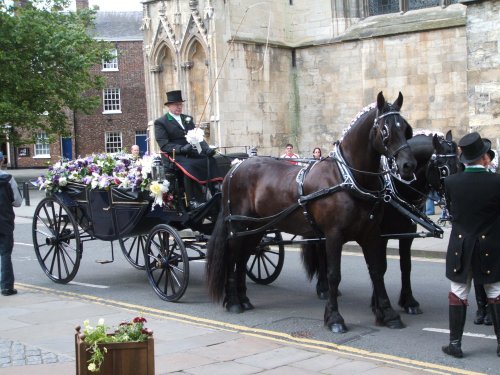 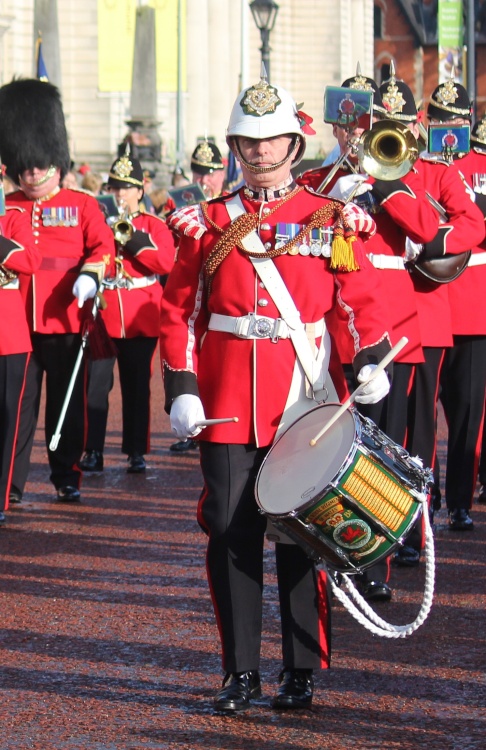 Cardiff, vibrant capital city of Wales is located on the banks of the beautiful, meandering River Taff. It is an ancient city with an amazing history and strong maritime connections.

The city has a skyline of beautiful buildings of which pride of place must go to Cardiff Castle. This lies at the heart of the city centre sitting on a small mound rising above a site known to have been occupied by both the Romans and the Normans. From its twelve sided keep visitors get good views over the Welsh capital. The castle was built by the third Marquess of Bute, it was founded on the fortune made by the second Marquess, who built Cardiff Docks in 1839, for the sole purpose of shipping coal from his father's mines to other parts of Britain and beyond.

To the north of the castle lie the dominant Civic Centre buildings, these are a triumph of white Portland stone and comprise of the Law Courts, the City Hall with its domed rooftop, the Welsh National War Memorial, and The National Museum and Gallery. All can be found within the magnificent setting of Cathhayes Park, which has lawns bordered by bright flower beds and lovely old trees.

The story of the city's rich cultural and social history is told in the National Museum and Gallery. Here you can learn about Wales from its very beginning, and of Cardiff as the premier coal exporting city of the Victorian era when its coal was exported throughout the world. Exhibits include a stunning collection of 18th century porcelain, Impressionist paintings, art and sculpture from all parts of Europe. Visitors can also see Natural history and archaeological displays.

A visit to Cardiff is not only concerned with its past. Today, it is a bustling, cosmopolitan city with a wealth of attractions to meet the demands of the most discerning tourist. Its youthful flavour springs from it's bright University community, this can be seen in its multicultural cafe society and in its bars and clubs.

Shopping is a joy, everything is here, fashion, jewellery, antiques, craft, with shops along delightful St.Mary's Street, Duke Street and the shops amongst the handsome buildings of Park Place. All major High Street retail outlets are represented, these can be found in most parts of Cardiff, particularly in the city centre shopping malls.

The Millennium Centre offers the very best of theatre, with musicals, ballet, and opera. This has several bars and cafe's making it ideal for a pre-theatre drink or after-show meal. It also has several shops specialising in gifts.

Away from the bustle, peaceful parks provide tranquil surroundings to rest awhile or enjoy a picnic. Gorsedd Park is graced by a statue of Lloyd George, and in Alexandra Gardens there is the impressive War Museum.

Summertime brings a host of fun, Cardiff is renowned for its festivals held in July and August with the focus on the colourful Caribbean Carnival, Festival of International Food and Drink, and the Admiral Big Weekend Music Festival.

Cardiff Bay is only a mile from the city centre and a visit to this fantastic area is a "must see" for any visitor. In 1999 new life was pumped into the old dockland region, when an area of tidal mudflats was transformed into a 200 hectare freshwater lake with leisure facilities second to none. In Mermaid Quay visitors can enjoy a variety of clubs, restaurants and cafe's, visit Techniquest - an interactive science discovery centre, or take a cruise round Cardiff Bay.

Cardiff's Millennium Stadium provides a concert venue supreme, it is located at the side of the River Taff on the site of the old Cardiff Arms Park, home of world class football and rugby. The building is truly magnificent, four giant masts hold the roof to a height of 90 metres above the ground. Once inside, be it sporting event or concert, the atmosphere is electric, particularly when the Welsh national anthem is being raised by 75, 000 patriotic voices!

Straddling the River Taff with its huge locks controlling traffic to and from the bay, is Bute Park named for the 3rd Marquess of Bute whose family built the castle. The park's lovely landscape encompasses woodland, tree lined avenues, an arboretum and flower gardens. The home of Glamorgan County Cricket Club can be found in the park's Sophia Gardens.

For anyone wishing to stay to explore this wonderful city, sample its pleasures and experience it's numerous attractions, a warm welcome awaits in a wide range of accommodation which extends from stylish, comfortable hotels, to pleasant guest houses and friendly B & B's.
Add to favourites
Pictures Cardiff accommodation Add Facts Map Upload

Bridgend (1 Pictures) in the county of Bridgend

The Vale of Glamorgan has some splendid valley's and old market town's. Bridgend is an old established market town with a long history... 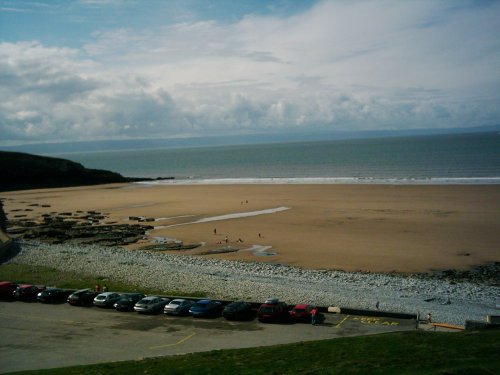 Southerndown (6 Pictures) in the county of Glamorgan 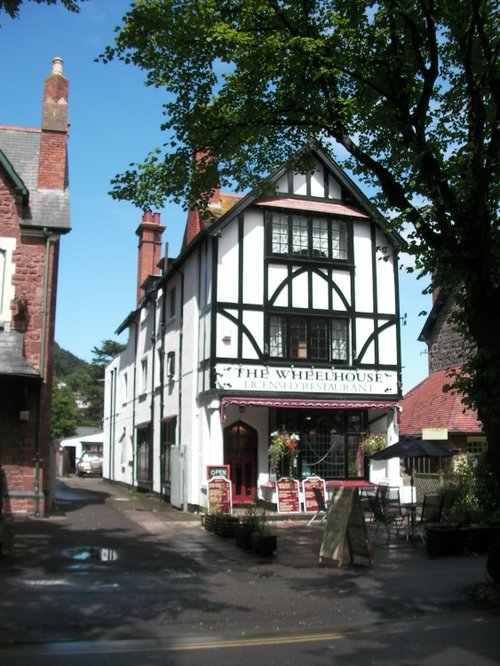 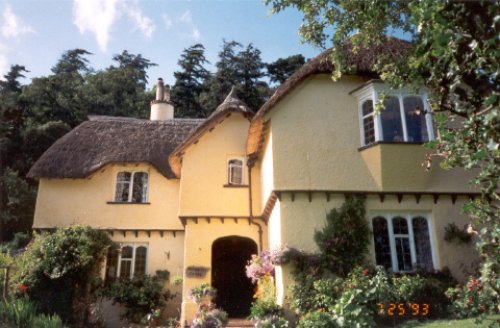 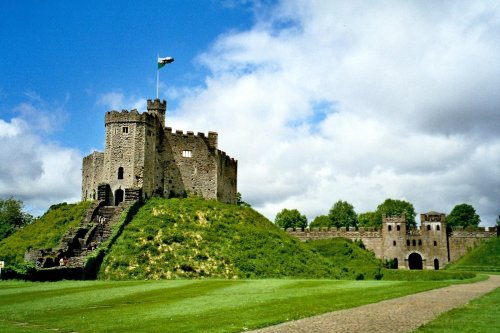 Resting two miles up the River Taff from the Severn estuary, the majestic sight of Cardiff Castle gives little hint of its..... 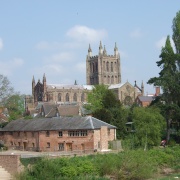