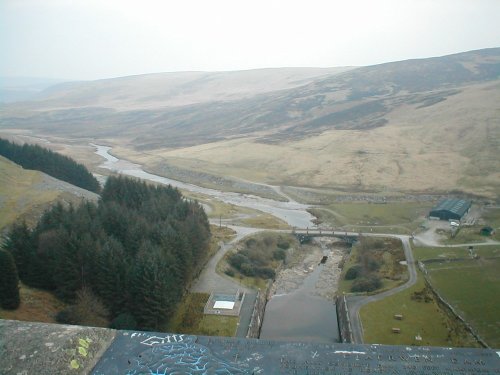 Pictures of The Malvern Hills

a Area of Outstanding Natural Beauty in the town of Great Malvern, in the county of Worcestershire 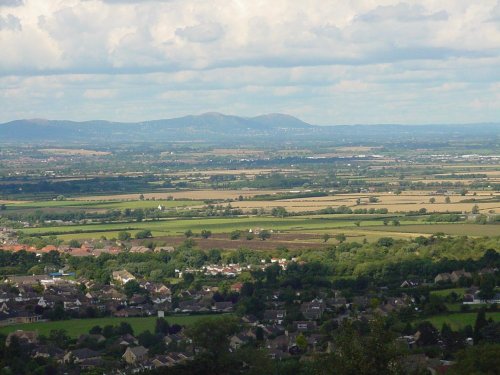 About The Malvern Hills

An Area of Outstanding Natural Beauty in Worcestershire, offering spectacular views of the Herefordshire and Worcestershire Countryside 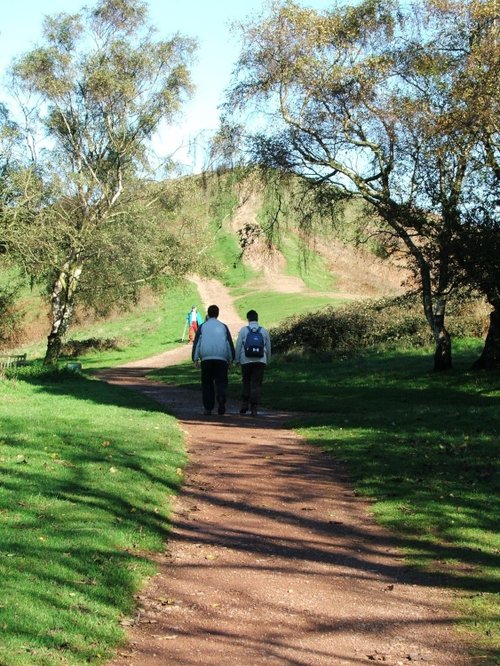 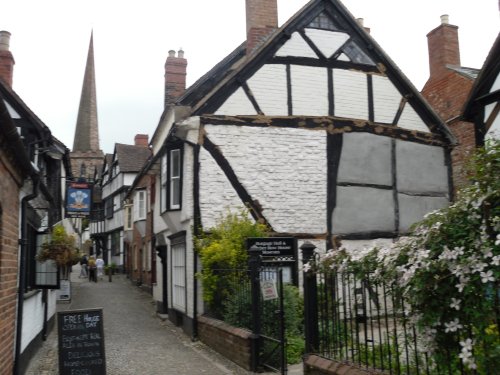 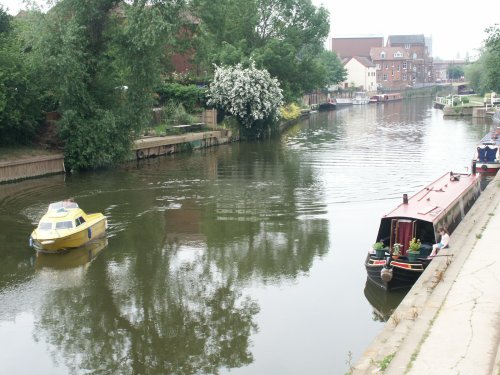 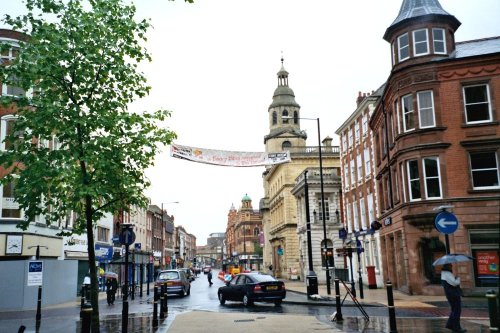 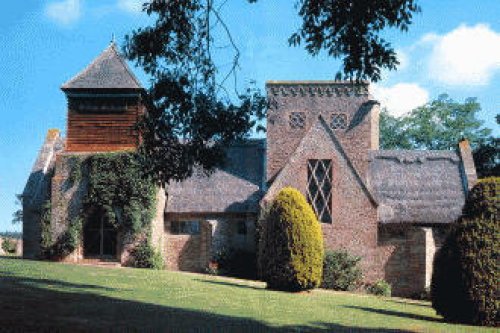 Recommended attractions near The Malvern Hills 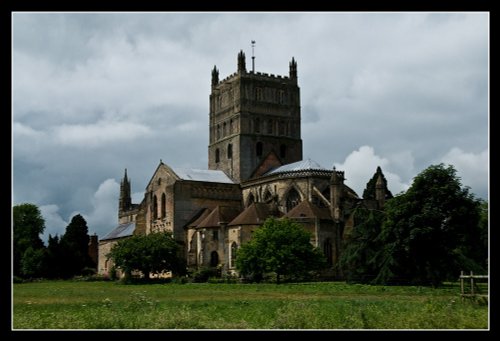 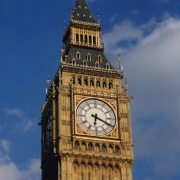