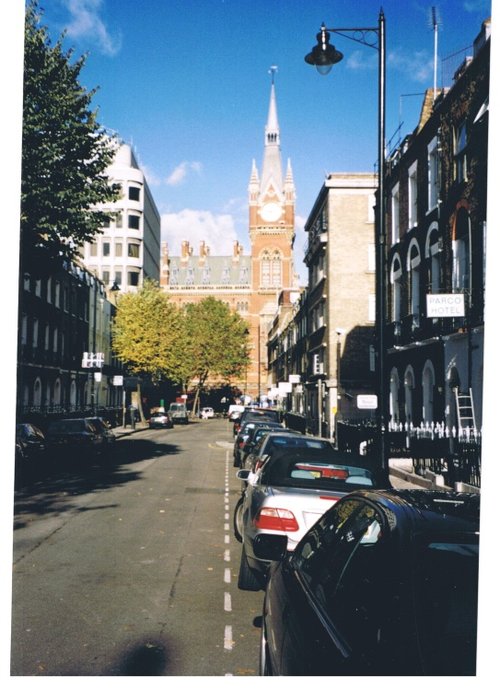 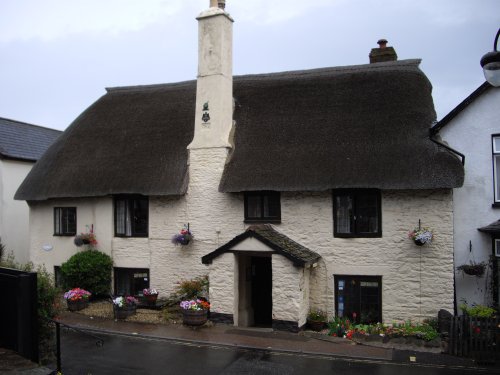 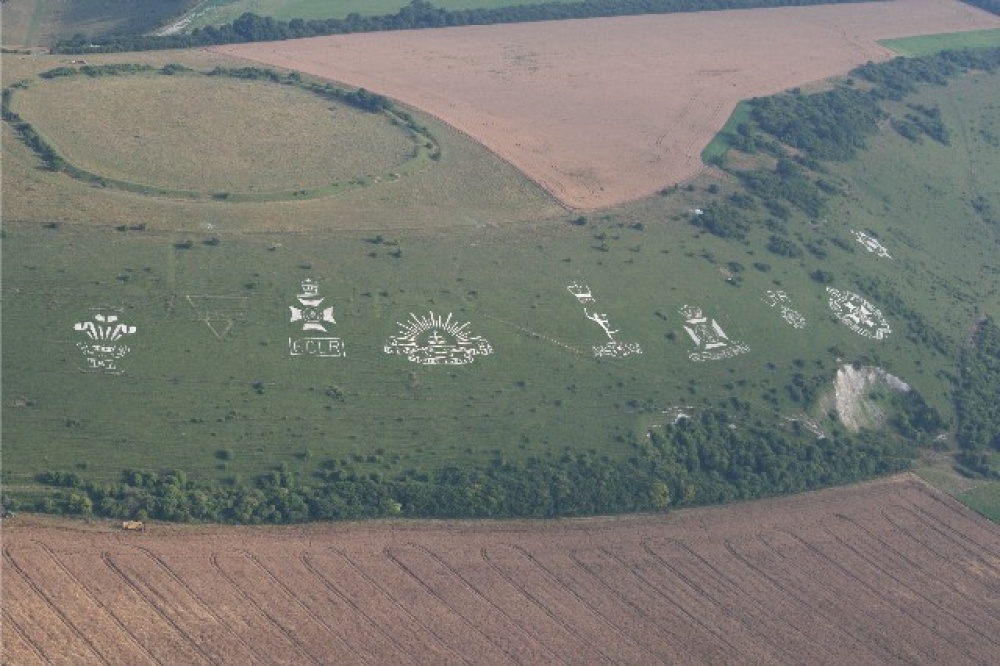 Fovant is most noted for its dramatic hillside where huge regimental badges are carved into the chalk downs and clearly seen from the road.

Following World War II when the badges had become overgrown, much restoration work was needed. This was undertaken by the Fovant Home Guards Platoon who formed themselves into an Old Comrades Association, and who eventually added three further badges - those of the two Wiltshire regiments, and that of the Royal Signals.

The Old Comrades Association disbanded in 1961 and became The Fovant Badges Society, with charitable status. It is the aim of the society to maintain and protect the badges as a fitting memorial to the men who passed through Fovant to serve their country in the Great War.
Add to favourites
Pictures Fovant accommodation Add Facts Map Upload 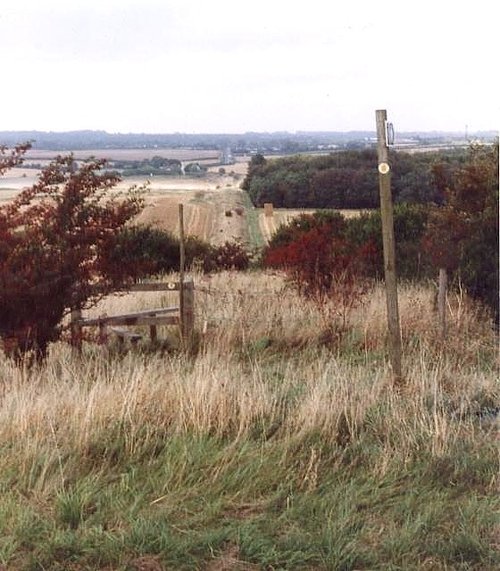 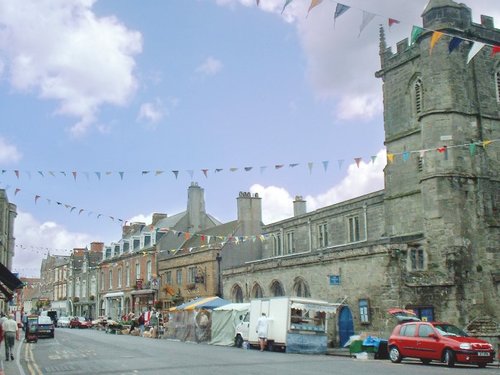 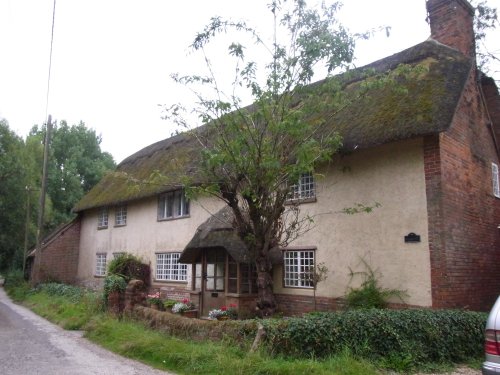 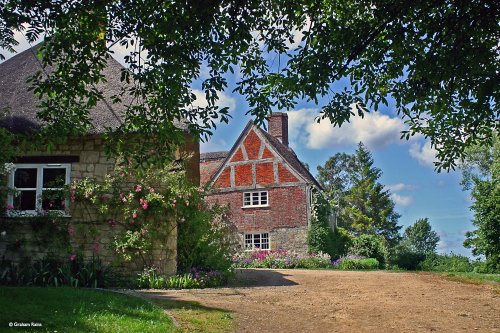 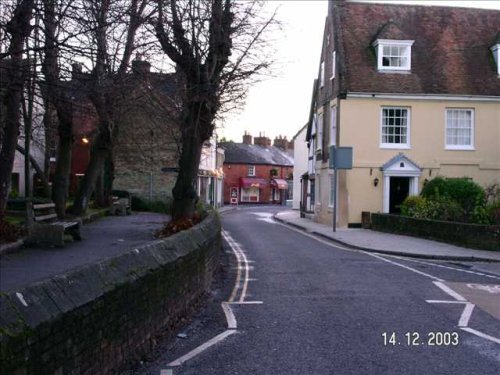