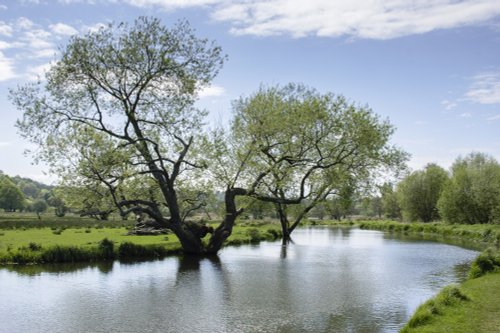 a Historic Building in the town of Arundel, in the county of West Sussex

The distant view of massive Arundel Castle shrouded by beech woods against a pale Sussex sky gives visitors some hint of the glories of this impressive fortress, home of the Fitzalan-Howard family, Dukes of Norfolk, Earl Marshals of England, for centuries. The castle, begun in the reign of Edward the Confessor, occupies a superb location overlooking the valley of the River Arun. The crenellated keep on top of the motte, barbican and drawbridge, all date from Norman times.

Arundel Castle has a stormy, fascinating history that has evolved since the time of Henry I. Roger, the second Earl and his son Hugh, were two of the twenty five barons elected to see that Magna-Carta was maintained. The first four Howard Dukes all had their lands seized by the crown after their opposition to the rightful kings of England. At the end of the English Civil War the castle was burnt by Cromwell's troops. After this event the Fitzalan-Howard's misfortunes changed for the better and ever since the Restoration the Dukedom and office of Earl Marshal of England has been held without break by the Howard family.

Nothing was done to reverse the damage inflicted by Cromwell's army until the 18th-century when Thomas, the eighth Duke of Norfolk carried out some restoration. Further restoration was later under-taken by the man who will always be known as "the drunken duke" Charles Howard (1746-1815) who was a close friend to the Prince Regent. In 1846 in readiness for a royal visit by Queen Victoria, a bedroom and the library were refurbished by a leading London furniture designer. This visit was but one of the many Royal visits made to the castle during its long, stirring history of almost a thousand years.

Arundel's interior is a veritable treasure chest. The castle itself was built on a grand scale, the fine stone 12th-century keep is preserved and with its double bailey, the overall appearance of the castle is not unlike a small version of Windsor Castle. Indeed it is often referred to as a "miniature Windsor". It has countless opulent rooms, all lavishly decorated and full of priceless works of art including paintings by Gainsborough, Reynolds and Van Dyck. There is fine furniture from the 15th-century, magnificent ceilings, particularly the mahogany ceiling to the drawing room. Visitors can see a prayer book and rosary beads belonging to Mary, Queen of Scots, as well as fine tapestries and extensive collections of silver, porcelain, sculpture, stained glass, clocks, chandeliers, heraldry and armour. In the Fitzalan Chapel built by the 15th Duke there is vaulting in a style inspired by the nave of Salisbury Cathedral. Here you can see magnificent statues and monuments, there is also a splendid carved rococo triptych of rosewood, ivory, mother of pearl and tortoiseshell.

For more than two hundred years the grounds of Arundel Castle have been open for public view and visitors have been invited into its gardens now for over one hundred and fifty years. The gardens, as we see them today are the work of the present Duchess, wife of the 18th Duke. Together with the aid of the head gardener, the duchess has redesigned and transformed the gardens raising them from a state of neglect to a spectacular garden alive with an abundance of beautiful plants and flowers showing vibrant, year round colour. A fragrant white garden surrounds the Fitzalan Chapel, and the gardens have been recently enhanced by the opening of a newly planted rose garden covering what was once the 18th-century bowling green.

The castle has been used for several film and television productions, most notably Henry VIII, The Madness of King George, The Prince and the Pauper, and Victoria and Albert. The BBC's Bargain Hunt has been filmed against the backdrop of Arundel, so too has Antiques Roadshow. It also featured in Great Houses of the South, and Royalty A-Z.

The castle stages a number of historic special events including popular jousting tournaments with knights in armour and their Ladies, all of whom are clothed in the period costume of the day. Held in the castle grounds, these events offer the opportunity for all the family to enjoy an exciting day out in a beautiful location where the air is heavy with the atmosphere of a superb stately home occupied by a noble family in an unbroken chain for almost a thousand years.

Arundel Castle has an excellent shop for the purchase of gifts and souvenirs and there is a charming restaurant serving delicious food and beverages. 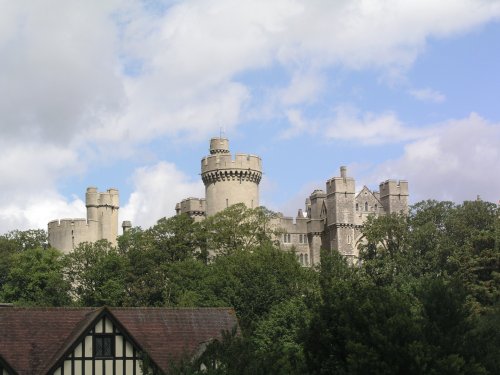 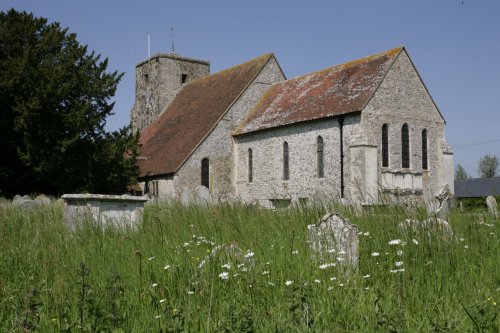 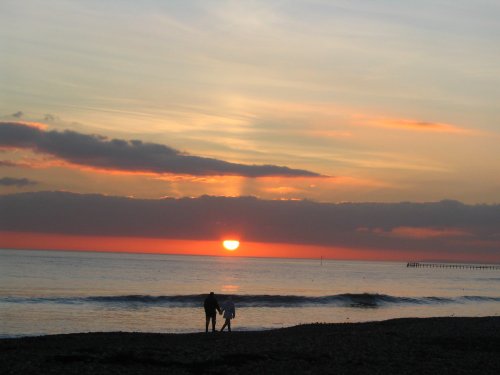 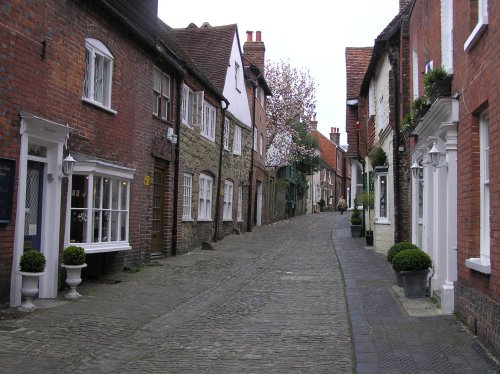 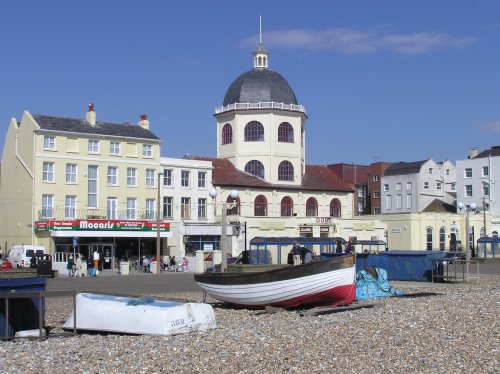