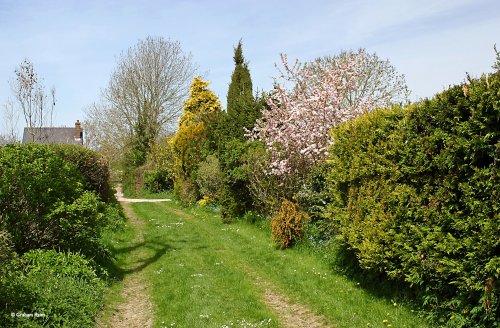 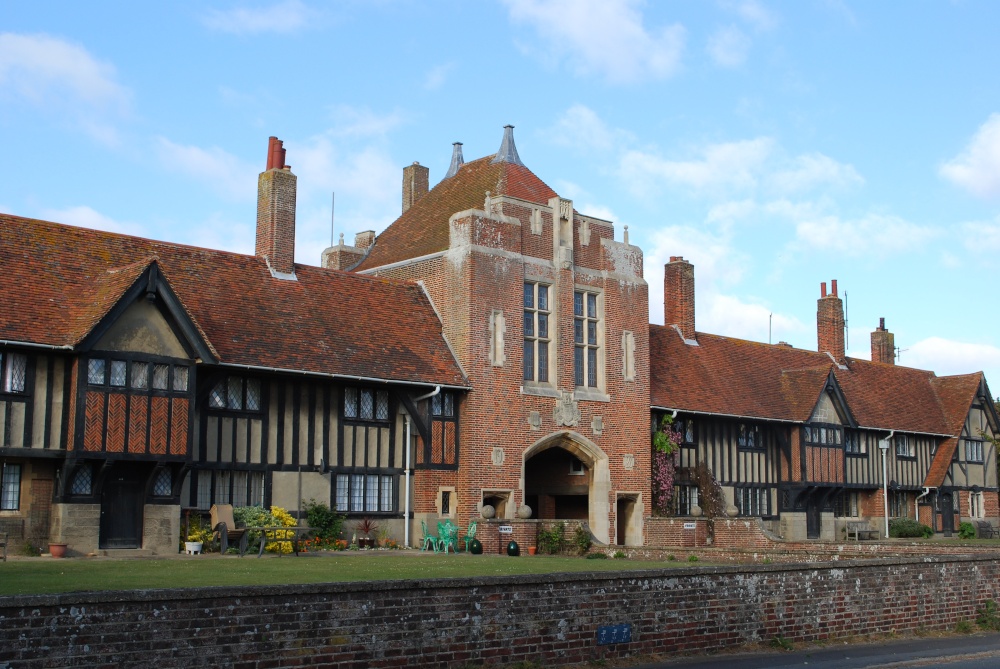 Thorpeness's quaint village sign gives the visitor some hint of the surprises to come, it depicts the House in the Clouds and Windmill, for which the village is most noted.

The village was planned as a seaside resort/garden city of the coast, by Glencairn Stuart Ogilvie, dramatist and author, and son of a Scottish couple who had relocated to the area, buying the estate which started at Dunwich, running along the coast to Thorpeness. In 1910 a 65 acre lake known as the Mere was made, this was followed by a country club and the various houses that make up the estate. An inn and a small shopping centre appeared, built like the other buildings in mock-Tudor style. One of its most fantastic buildings is "The House in the Clouds" a former water tower masquerading as a house. Close to the house is an early 19th century windmill which was brought from Aldringham.

Today, visitors continue to be enchanted by all the village has to offer, the Mere with its numerous little islands all themed around J.M. Barrie's Peter Pan is particularly appealing to children, besides being home to graceful swans and ducks.

Glen Ogilvie died before the fulfilment of his plans, his family continued his work, but eventually parts of the estate were sold off. Visitors will note the original house styles adopted have been continued, thus preserving the unique charm and atmosphere of the place.

Small boats can be hired on the Mere, swimming is safe from the shingle beach, for the energetic there is a nearby golf course and for nature lovers there is a local RSPB reserve. Apart from this you can enjoy pleasant coastal walks whilst enjoying breathtaking views of the sea.

Full of pleasure, with lots to see and do, Thorpeness is a lovely coastal resort in which to spend a few days away from the bustle of everyday life.
Add to favourites
Pictures Thorpeness accommodation Add Facts Map Upload 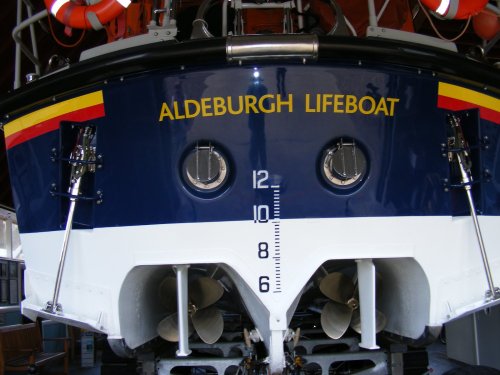 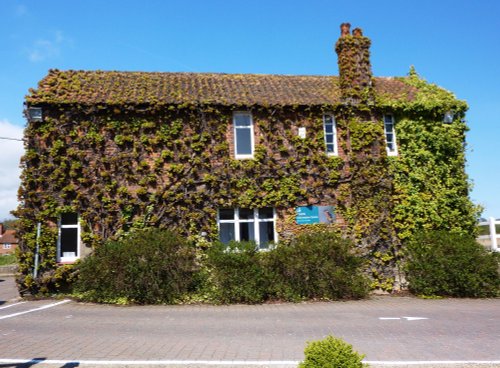 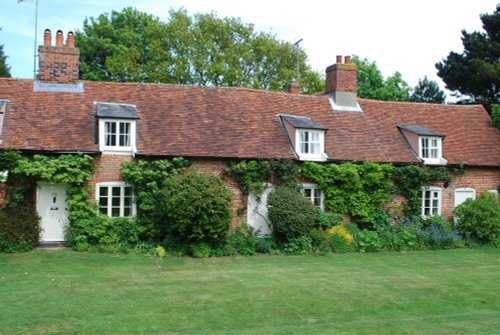 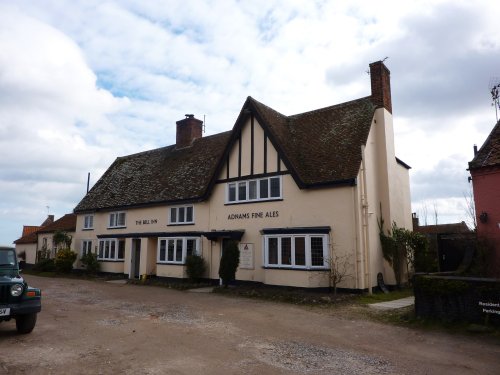 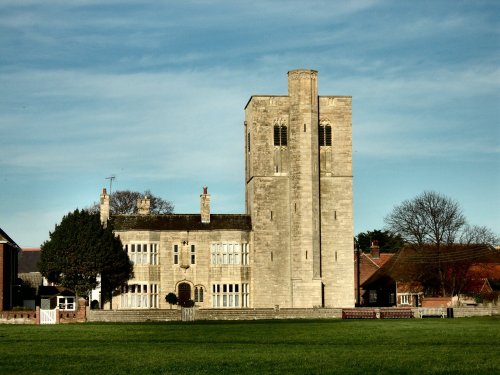