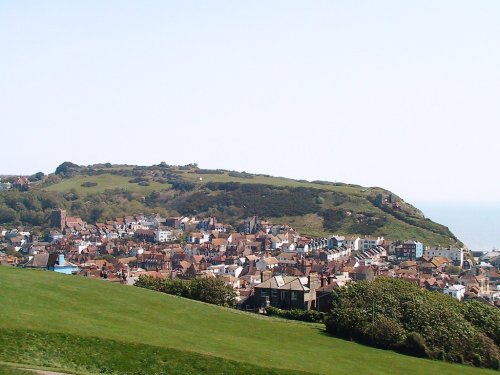 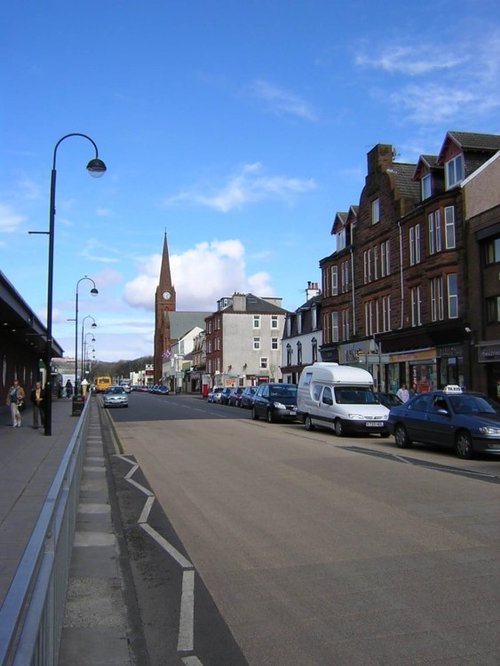 a Castle in the town of Orford, in the county of Suffolk

Orford Castle stands guard over the coast from a high vantage position above the River Alde. It was built by Henry II in the 12th-century to assert Royal supremacy over the county and guard Orford Harbour.

Today, all that if left of this once mighty fortress is the unique 90 foot high, 21 sided magnificent tower which has a circular room on each floor and incorporates three buttress-turrets. There are interesting circular stone stairways leading up through the building, the rest of which has long since collapsed.

The castle is steeped in lurid tales of mystery and legend. One interesting legend surrounding the castle tells of a merman caught by local fishermen shortly after the castle was built. He was held captive, beaten and tortured, however, he later managed to escaped from his captors, slipped into the sea and was never seen again.

When King John died, the French contender to the Crown, Prince Louis took the castle. During the reign of Henry III the castle changed hands frequently, but was mostly maintained by the Crown. In the 14th-century when its importance had declined the castle was given to Robert of Ufford for perpetuity. From that time onwards the castle led a peaceful existence and took no further part in any military action.

The ruins of Orford Castle continue to dominate this charming little town, its site is singularly magnificent and gives visitors good views of the town, surrounding countryside, and coast. It is another of Suffolk's many treasures which is well worth seeing. 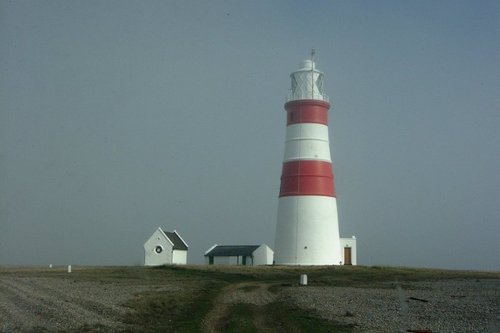 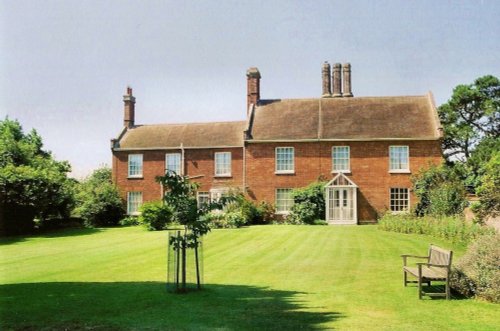 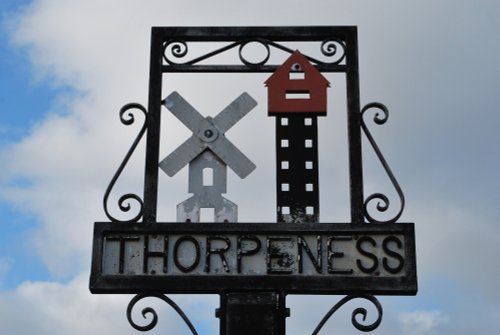 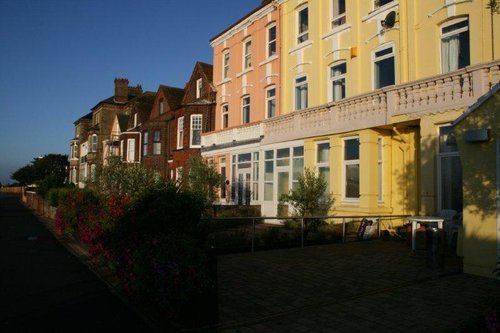