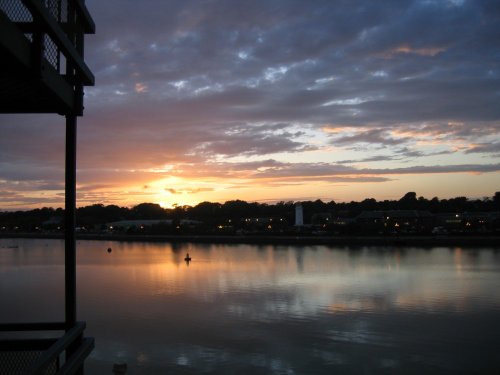 a Abbey in the town of Glastonbury, in the county of Somerset

This is believed to be the site of the oldest Christian Church in the world, for centuries it has been the focus of Christian worship, visited by pilgrims from all corners of the earth, they are drawn here not simply for the abbey ruins, but because this is also the place where Joseph of Arimathea is believed to have buried the chalice used at the Last Supper.

Glastonbury Abbey is set within beautiful parkland at the centre of this wonderfully atmospheric, ancient market town. Many believe the Holy Thorn tree that can be seen in the grounds sprang from Joseph of Arimathea's staff. Saint David and Saint Patrick are said to have visited here, and others believe the legends surrounding King Arthur and Queen Guinevere, that they lie buried amongst the substantial ruins of this once great abbey church.

You do not particularly have to believe the legend to appreciate the strength of feeling for this beautiful place, for the uniqueness of the site, and eyrie atmosphere gently draw you in, especially when Somerset mists rain down on the site, it is then that the abbey ruins are at their most mystical. Whatever you believe, this is a place in which you can find great peace and comfort of the soul. It is an awe-inspiring place which at times seems quite overwhelming.

Today's modern pilgrims to the site can visit the new visitors centre which houses an award-winning exhibition of how the abbey must have looked in the 14th century. There is also a Children's Display area, and a Display depicting the old Town. To add to the authenticity, during the summer months an actor takes on the role of a 15th century monk, he is happy to explain what life was like at that time, the kind of food enjoyed by the monk's and how it would have been prepared. 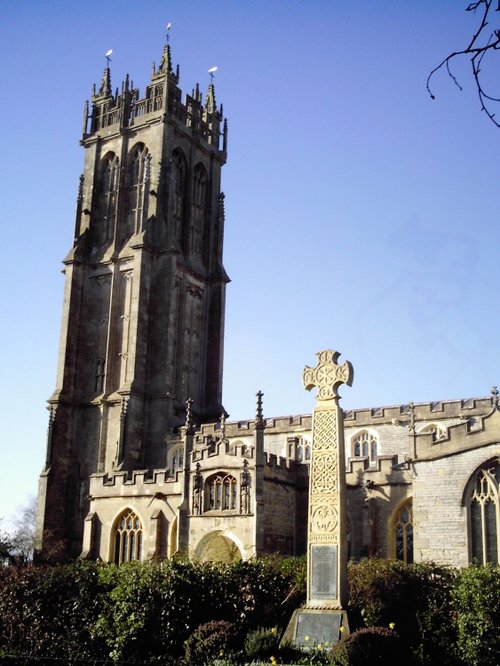 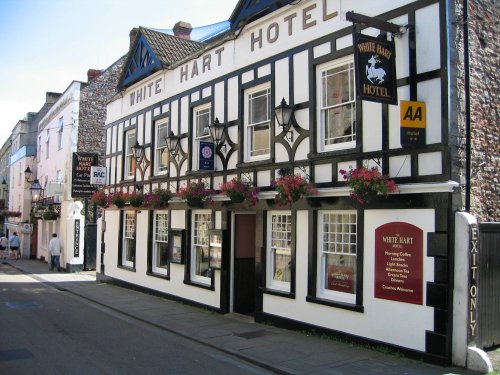