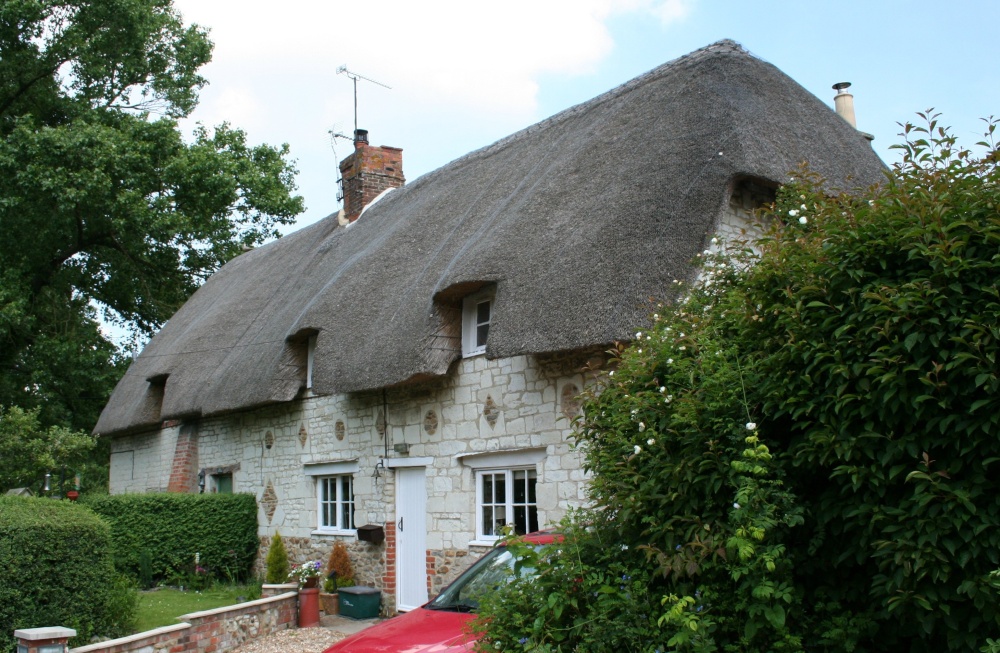 Take a picture tour of Woolstone...

Once part of the county of Berkshire, the village of Woolstone sits at the foot of the Berkshire Downs in the Vale of White Horse, and is an old spring line settlement, with a group of springs to the south, in the chalk escarpment less than half a mile away which collectively are known as Woolstone Wells.

The village church of All Saints was built around 1195, and is of chalk and clunch, with stone quoins. It is a Grade II listed building.

The Domesday Book of 1086 records the name as Olvricestone, and throughout the ages it varied and evolved to what it is now, with the origins of the name deriving from Old English and means "Wulfric's tūn". Tūn is an Old English word for "fence" that came to mean "enclosure" or "homestead".
Take a picture tour of Woolstone | Woolstone accommodation 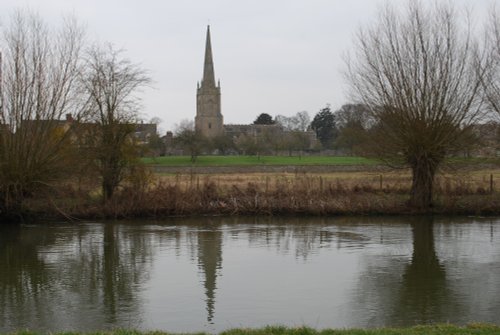 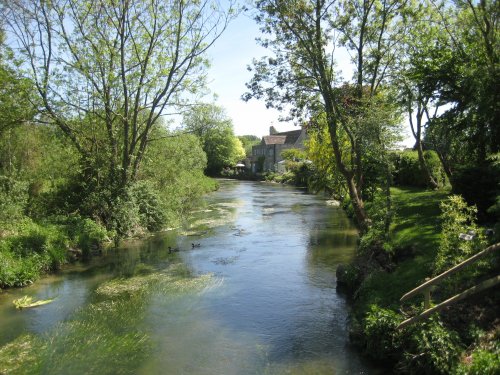