This pleasant little market town, set beside the upper reaches of the Thames, is dominated by the elegant spire of the beautiful parish church of St.Lawrence 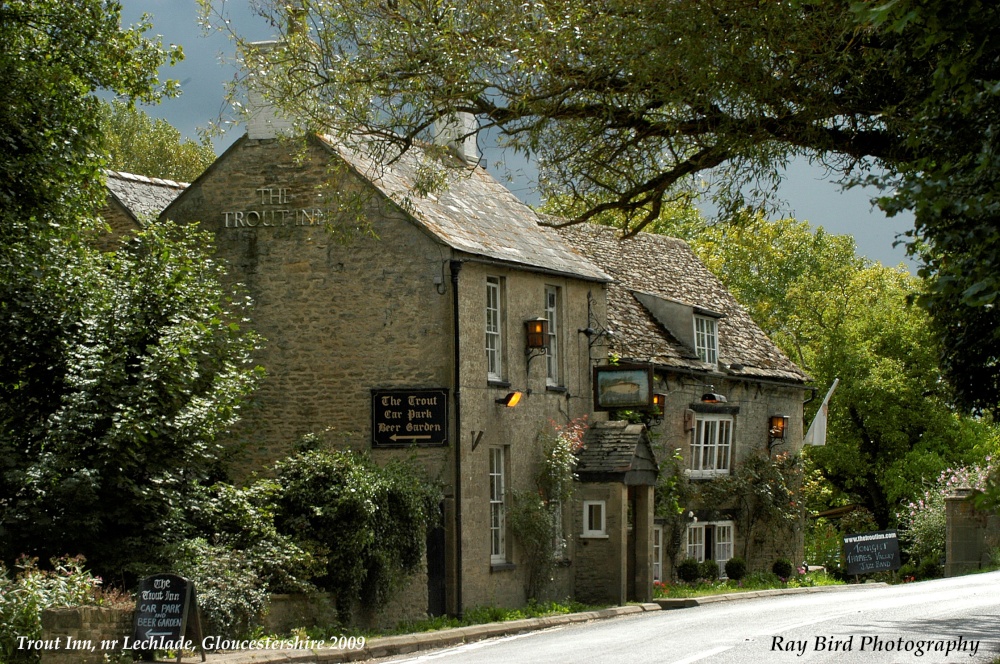 Grade 2 Listed. Originally built as either Almshouses or a Hospital in 1220's for those working on the nearby St John's Bridge. It was then a Priory until 1472 when it became an Inn called Ye Sygne of St John Baptists Head. In 1704 it was renamed The Trout Inn. 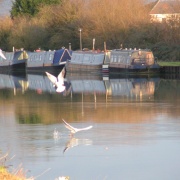 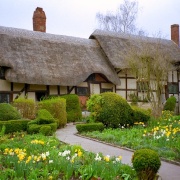 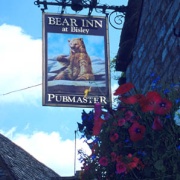 These Lechlade shot are wonderful Ray. Particularly like this one. Well framed and that dark grey sky in the background really gives it some contrast and depth. Excellent.