a Museum in the town of Uffington, in the county of Oxfordshire

Memorabilia of Uffington and district ranging from pre-historic and Roman times up to the present. Information on recent digs at White Horse Hill. Photographs and mementoes of Thomas Hughes and John Betjeman, who both lived and wrote in the village. Old farm tools and photographs. 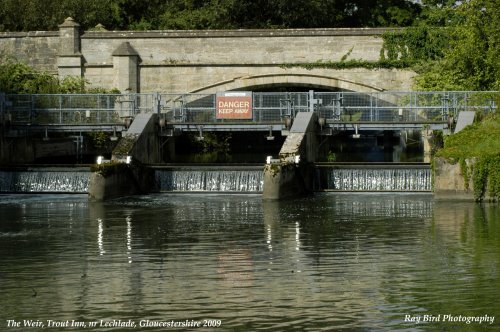 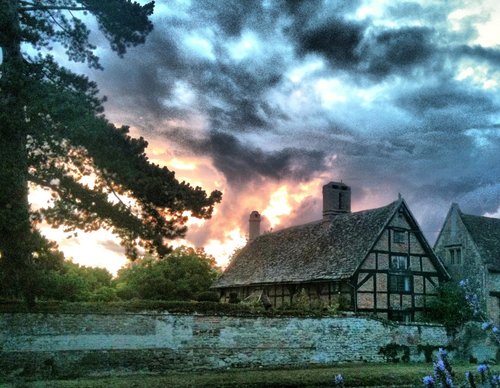 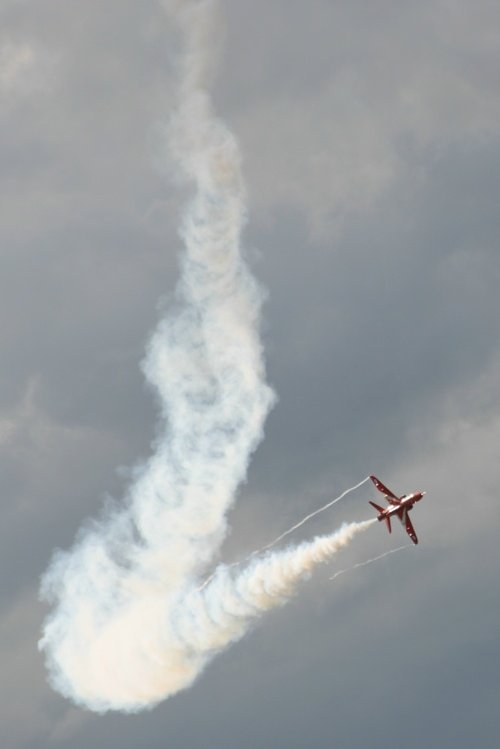 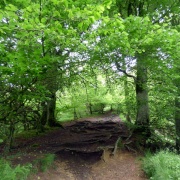