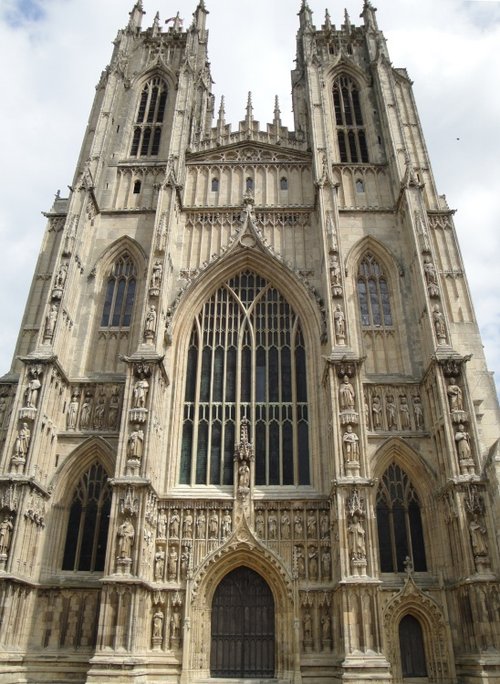 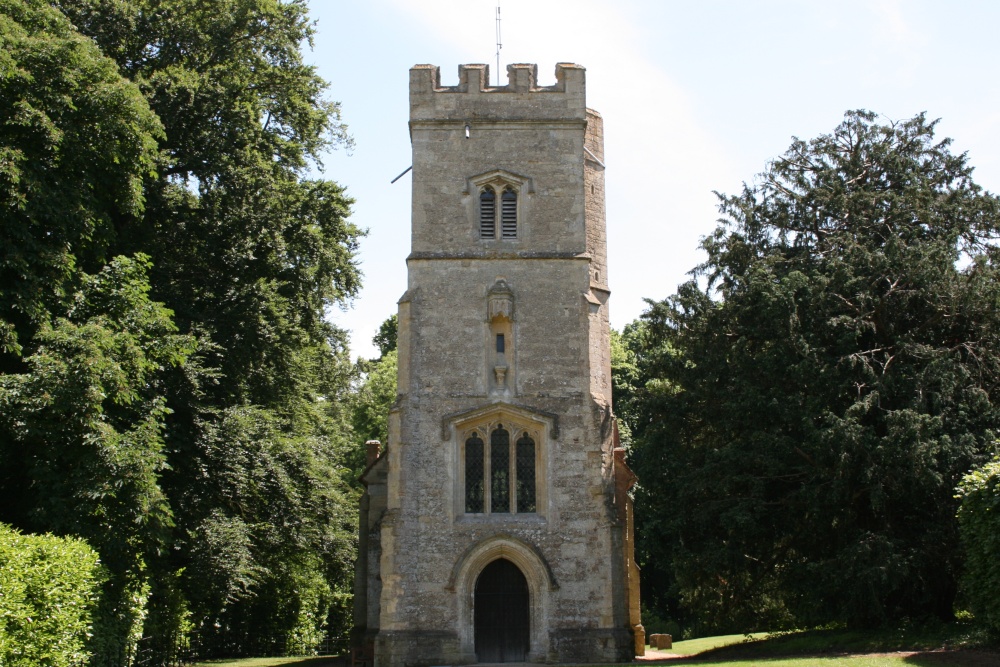 Thame is an ancient market town whose charter was granted by Wulfhere, King of Mercia. It was later mentioned in the Doomsday Book of 1087 and has a parish church built during the 13th-century.

Thame has a wonderfully wide main street which is blessed with a wealth of character buildings, some dating from the 15th-century. It has many famous inns, but none is more famous than the Spread Eagle, a former coaching inn of the 16th-century. The Spread Eagle has dominated the town for centuries, through its doors have passed such important personages as Charles II, and of a later date, the writer Evelyn Waugh. It is also alleged to have welcomed French prisoners from the Napoleonic Wars. Between the two World Wars of the last century the inn sprang to fame through the efforts of John Fothergill, who sought to improve country-inn catering through his writing, the Spread Eagle's award winning restaurant is named after him.

The Church of St.Mary the Virgin is Thame's parish church. This is a magnificent cruciform church, with a noble central tower. Norman in origin though showing work from the Gothic period, the church is of interest for its excellent windows, fine screen and Early English font. It has notable monuments, particularly the tombs of the Quatremaine family, dating from the 14th and 15th-century. The most magnificent of all is the tomb to Lord Williams of Thame who died in 1559. Lord Williams is famous for playing host to Elizabeth I, when as Princess she was held prisoner. When later Elizabeth became Queen, Lord Williams is known to have entertained her twice. Being ever a man of guile, he changed sides when Mary Tudor took the throne, it was he who
organised the burning of Archbishop Cranmer at Oxford.

Visiting the shops in the lovely town centre you cannot fail to note the impressive Victorian town hall with its quaint clock tower. In this street of elegant houses and shops, you will also see lovely fanlight windows and handsome Georgian porches. The shops are a delight, a mixture of modern stores and quintessentially English, selling crafts, antiques, jewellery as well as everyday requisites.

Every year the main street is filled with merriment as people gather around the stalls for the annual Autumn Fair, a popular event that attracts people from all around the county. Another popular event is the Thame and Oxford Show, a widely attended agricultural event, the first of which was officially held in October 1888, and save for the war years has been hosted ever since.

Visitors to this delightful town find much to see and do. It's lovely situation on the banks of the River Thames as it approaches the Chilterns, heightens its beauty and gives the opportunity for enjoying river wildlife and boating.

There are many that say this grand old town's story is that of England - why not come here, explore, enjoy and see if this is not true.
Add to favourites
Pictures Thame accommodation Add Facts Map Upload 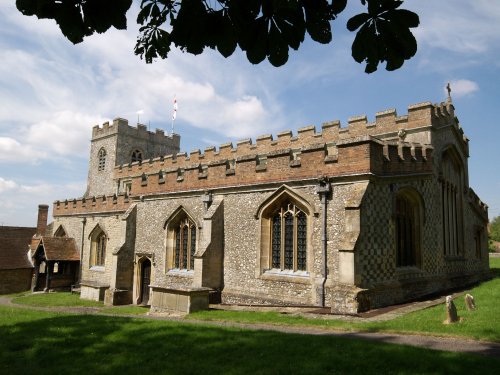 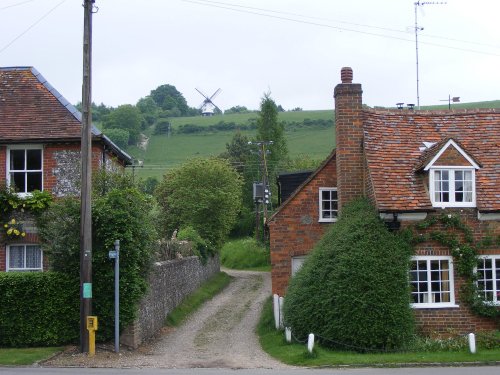 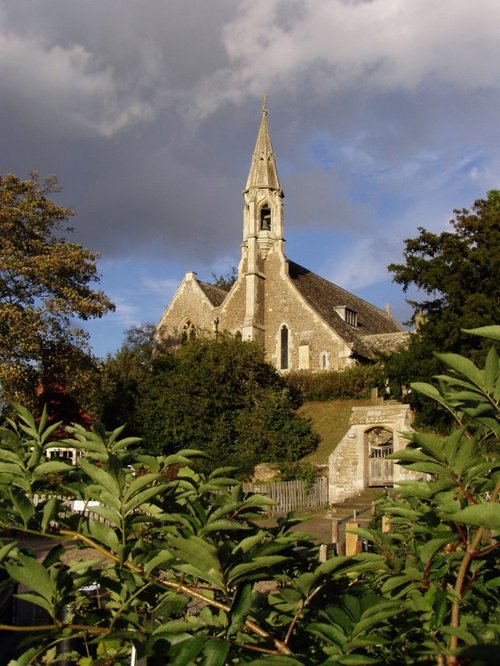 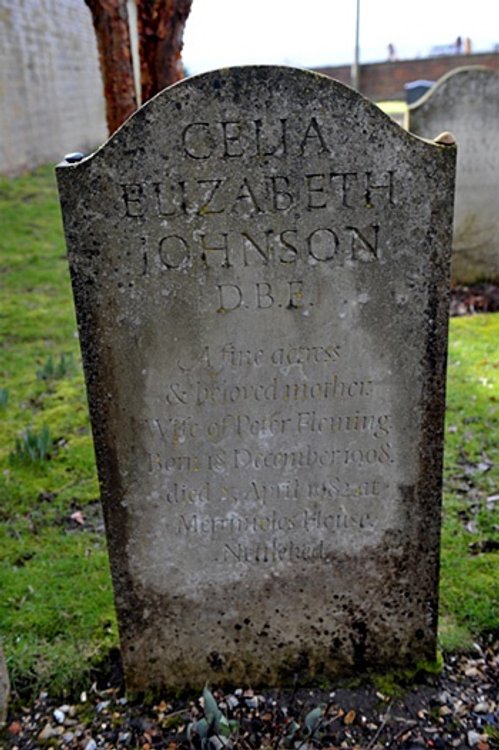 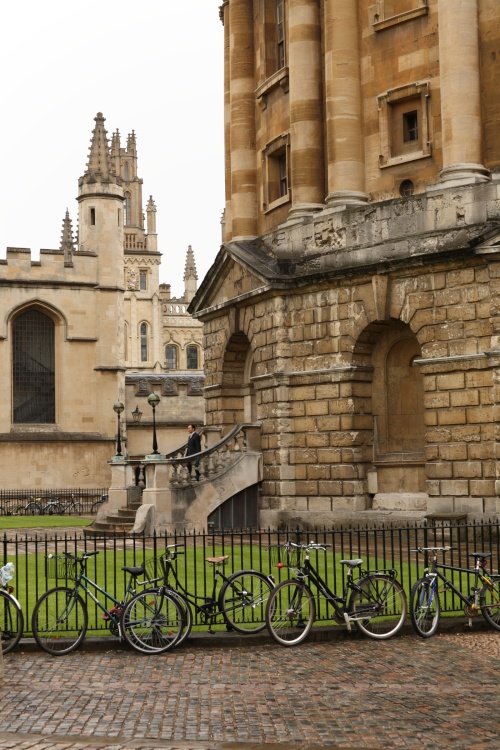 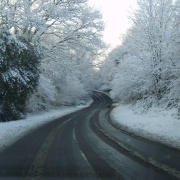