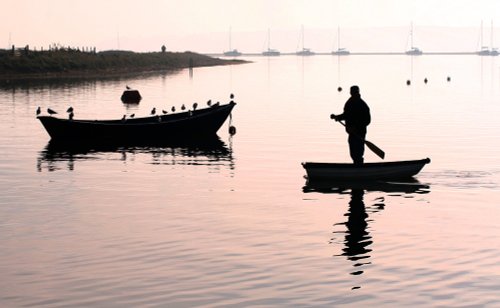 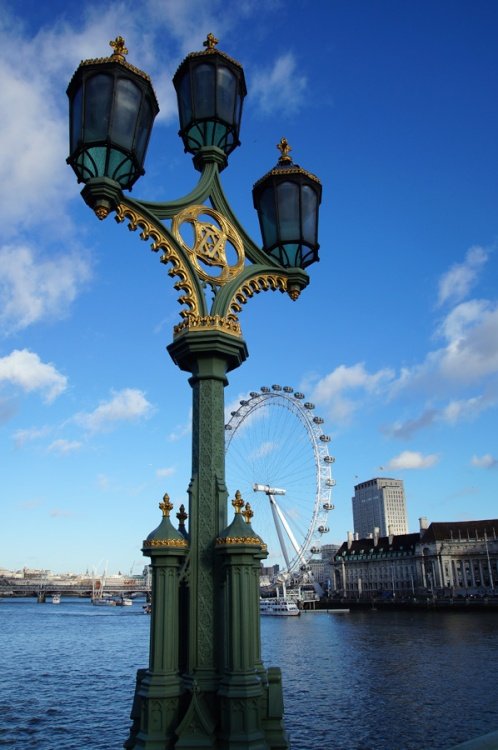 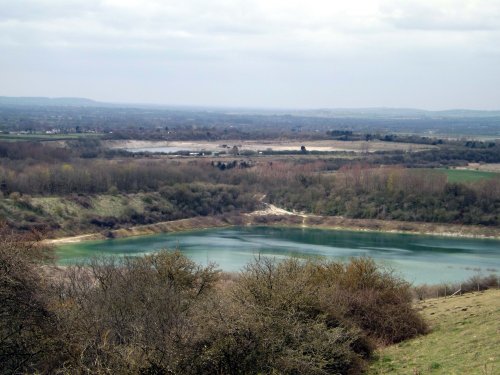 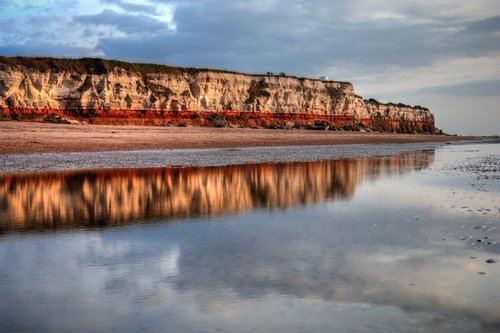 Hunstanton was mentioned in the Domesday Book of 1087 when it would have been little more than a settlement. The centuries passed quietly by and it was not until the railways reached here in 1862 that the charming resort we see today, began to develop.

Interestingly, some noted personages have stayed in Hunstanton and these include James III who visited Hunstanton Hall, and Lord Nelson and Lillie Langtry who was a friend of an earlier Prince of Wales. They are sure to have enjoyed the peace and mild climate of this lovely place, it is the only resort in East Anglia which faces west. It's attractive towering cliff formation rises to a height of over 60ft, the beach beneath is strewn with massive boulders that have crumbled with the passage of time. Beyond the boulders, the beach is softly golden, a haven for sun worshippers and a delight for little children who play with bucket and spade amongst the rock pools revealed by a receeding tide.

The resort offers a traditional seaside holiday with all the usual seaside attractions. It also has a fine golf course which skirts the beach, this course must occupy one of the finest sites in Gt.Britain. There is fishing from the beach and boat trips will take you to Seal island where you can glimpse seals basking in the sunlight.

Beyond Hunstanton, to the north, lies Old Hunstanton which shows picturesque old cottages, once inhabited by local fishermen and their families. Here too, is Old Hunstanton Hall, a magnificent moated mansion built in Tudor times. The saltmarshes of nearby Titchwell provide an excellent habitat for wild birds, it is lovely on a bright spring morning to listen to the song of the Skylark as it hovers in the skies above. Another RSPB site is at Snettisham.

There is a wide selection of good inns and restaurants in both Hunstanton and Old Hunstanton. The town offers good shopping facilities and a market is held twice weekly. There is an attractive church and a very good antique and craft centre.
Take a picture tour of Hunstanton | Hunstanton accommodation 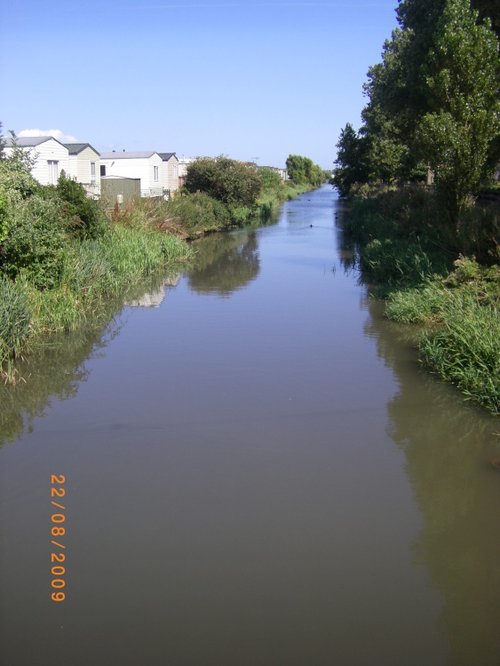 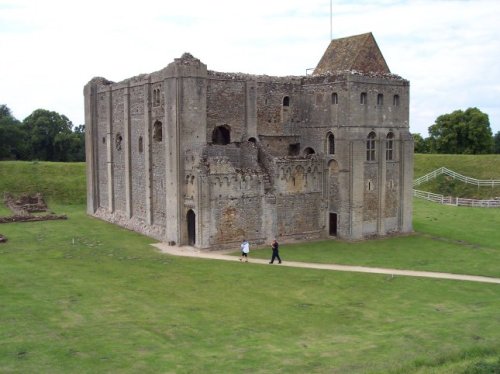