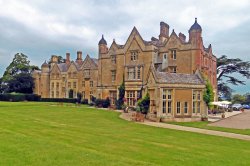 a Nature Reserve in the town of Ainsdale, in the county of Merseyside

Ainsdale Sand Dunes NNR forms part of the Sefton Coast - the finest dune system on the north-west coast of England. The area is part of a Ramsar site and part of the Sefton Coast Special Area of Conservation (SAC).
The dunes are home to over 450 plant species including 33 that are locally or regionally rare like petalwort, seaside centaury, yellow bartsia, round-leaved wintergreen, dune helleborine and pendulous flowered helleborine.

Sand lizards and great-crested newts are found here together with a large population of natterjack toads. Inland, areas of pine woodland are home to red squirrels.
(www.english-nature.org.uk) 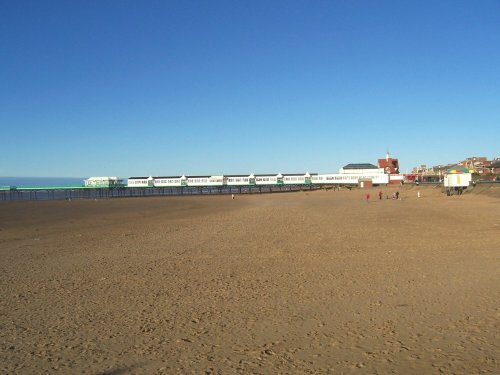