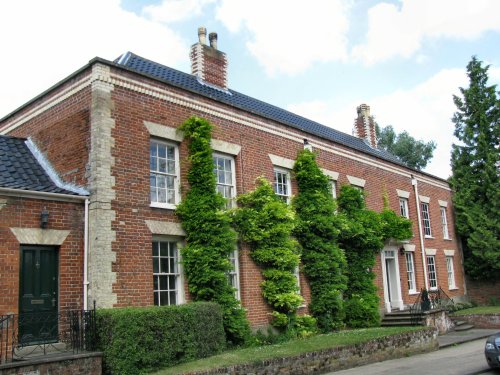 a Historic Building in the town of Rufford, in the county of Lancashire

Rufford Old Hall was presented to the National Trust in 1936 by Lord Hesketh. The Old Hall is a medieval manor house of splendid proportions, it has a great hall measuring 46ft long by 22ft wide, with an ornate hammerbeam roof and a rare 15th-century carved screen. The great hall was probably built in around 1480, and the east wing of 1662 shows fine Jacobean brickwork. However, for many the exterior beauty of the house lies in its original decorative black and white timber work.

A special blessing of the Old Hall lies in the fact that the lovely interior has seemingly escaped the hand of time. Looking around you immediately sense that this is a house built and furnished to impress. There is stunning stained glass, fine collections of 17th-century oak furniture, a magnificent Tudor tester bed, court and linen-press cupboards. There are tapestries, rare books, paintings and family coats of arms.

The Hesketh family have a long and colourful history, one occupant during the first half of the 16th-century was said to be an illegitimate son, and there is talk of an association in 1580 between Sir Thomas Hesketh and William Shakespeare, who may have acted in entertainments given at the hall.

In the grounds the Philip Ashcroft Folk Museum is housed in converted outbuildings. Here visitors can explore a wonderful range of objects and costume that demonstrate life as it was lived in the village when the Old Hall was first built. 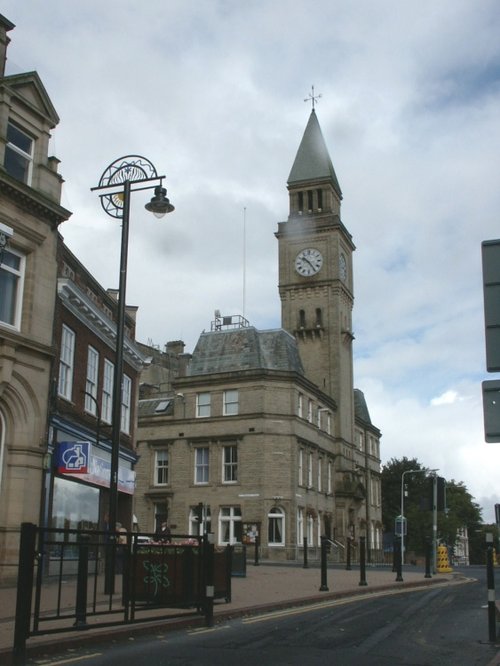 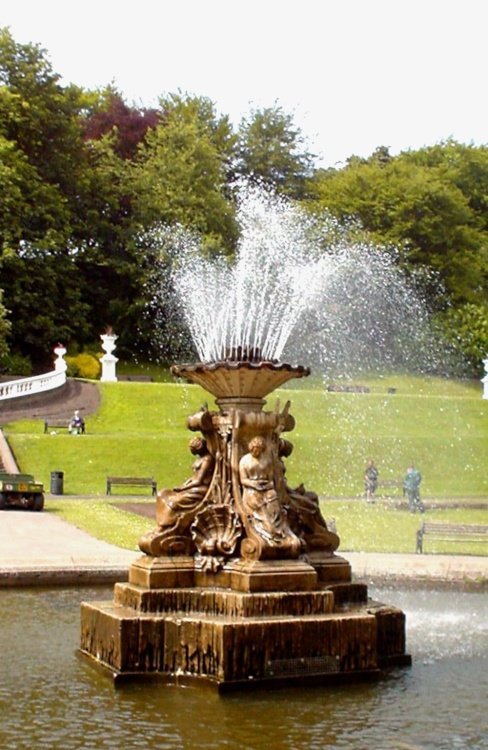 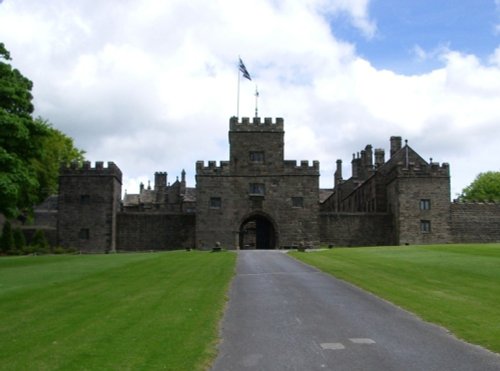