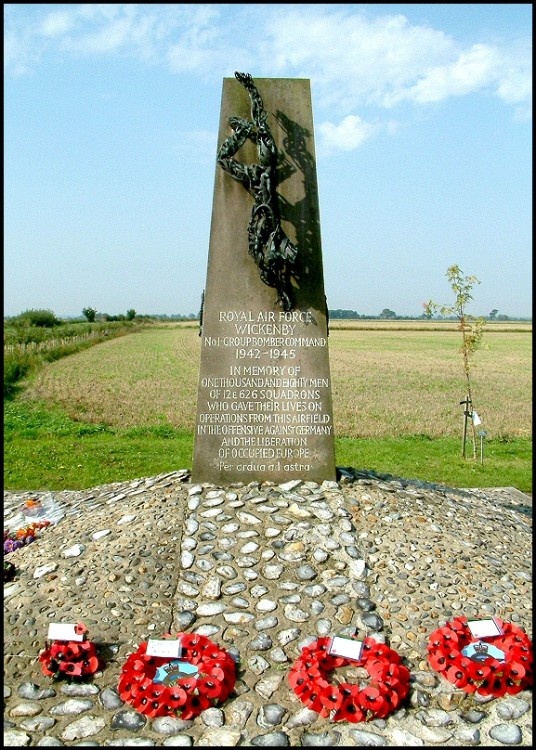 Take a picture tour of Wickenby...

Wickenby is best known as the war-time home of Royal Air Force 12 Squadron and 626 Squadron, it was also for a short time home to 109 Squadron who flew Mosquitoes. The old WWII Control Tower provides offices for Lincolnshire Aviation who use the site as a training school for pilots.

Visitors to the old airfield can visit a small museum dedicated to 12 and 626 Squadron's, the museum may be small but it has a mine of memorabilia and is well worth a visit. At the entrance to the airfield there is an impressive RAF memorial.

Wickenby is located in the Lincolnshire Wolds, equi-distance between the beautiful Cathedral City of Lincoln and the town of Market Rasen.
Take a picture tour of Wickenby | Wickenby accommodation 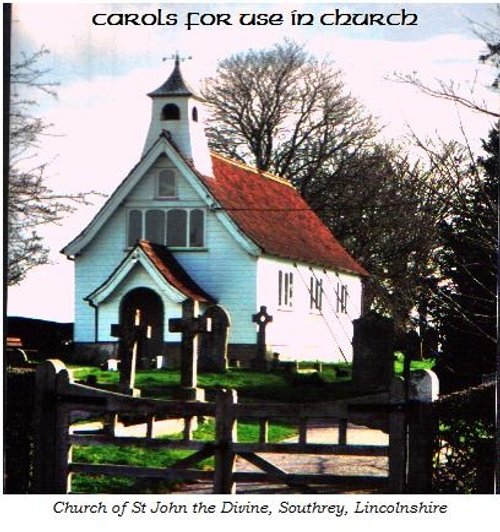