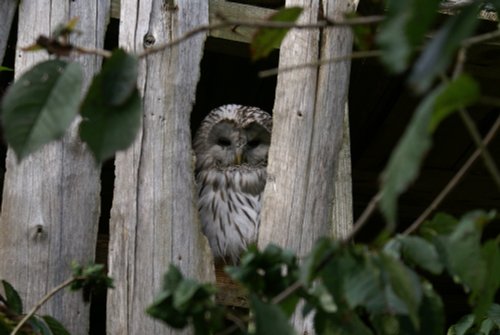 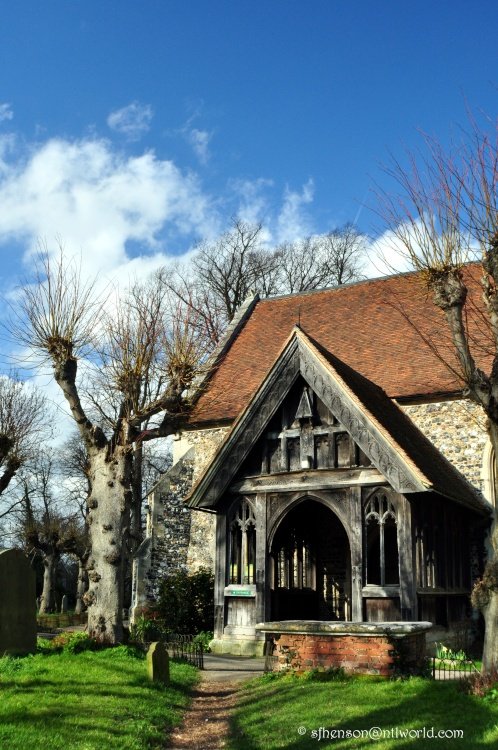 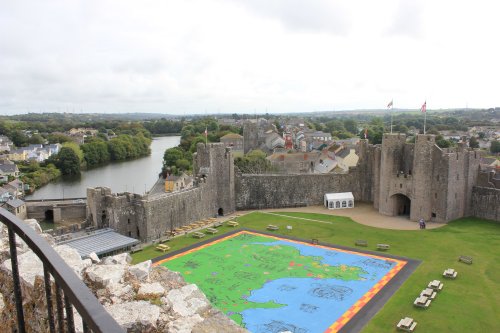 a Historic Building in the town of Lincoln, in the county of Lincolnshire

Looking at the West front of Lincoln's fine Cathedral Church of St.Mary, past the pageant of ancient buildings outside the castle walls, the view of its historic soaring towers is awesome. This is the cathedral which John Ruskin called " the most precious piece of architecture in the British isles" in this Ruskin was right, its sheer beauty is simply magical and its towers can be seen from all around the city.

The Norman cathedral was begun in 1072, and parts from this period can be seen at the west end of the building, where three elaborate portals are surmounted by an exquisite sculptured frieze from 1145. Mostly the cathedral is Gothic in style, and much of the church dates to after an earthquake of 1185. It has been little altered since this time.

The choir was rebuilt in 1192, this was followed by the rebuild of the western part of the church. The Angel choir, so called for its magnificent decoration and huge expanses of stained glass, was added between 1256-80. There-after only minor additions were made.

Of the cathedral's most important features are the chantry chapel of The Holy Trinity, otherwise known as the Fleming Chapel. This was built around 1425 by Dean Robert Fleming as a chapel for himself and his uncle Bishop Richard Fleming who founded Lincoln College, Oxford. To the front of the chapel lies the 15th-century "Cavader" tomb of Bishop Richard Fleming.

The superb bowl of the Tournai font stands on four colonettes with a central drum support. The bowl is decorated with leaves and rosettes, whilst the sides are carved with grotesque figures and lions with foliate tails. This dates from the 12th-century and may have been installed by Bishop Alexander following a visit to Tournai where he met with the Empress Matilda and Bishop Henry of Blois.

The famous "Lincoln Imp" can be seen high in the Angel choir were he sits at the top of one of the columns. He has a half-smile and one leg crossed over the other. Legend has it that he was blown in by the wind, caused havoc in the cathedral, hence he sat in his present spot and was immediately turned to stone by an angel! However, it is more likely he was the result of an imaginative workman.

In the south transept visitors can see the magnificent "Bishop's Eye" window with tracery of around 1320. The "Dean's Eye" window shows fine plate tracery, this is also of 14th-century origin. The later "Teaching Window" is dedicated to George Boole, unsung hero of the Technological Revolution and whose genius is largely responsible for all the modern technology the world takes for granted today including television, digital recordings and even the internet. The window recalls the story of the "Calling of Samuel" it is believed to be George Boole's favourite passage from the Bible, and was chosen by his wife as a fitting memorial to her husband.

The cathedral has three splendid 20th-century armed service's chapels. In one, St.Andrew's Chapel, there hangs the bell of H.M.S. Tasman as a memorial to George Bass, this is to the left of the alter and to the right there is a model of Matthew Flinder's ship H.M.S. Investigator. All three chapels have magnificent stained glass.

Everywhere you look in this great house of the Lord there are the most perfect columns of Purbeck stone, and the roof over the choir is magnificent for its complicated system of fine arches. Impressive statues can be seen all around the church, on the outer south wall at the cathedral's eastern end stands statues of Edward I and Eleanor of Castile, both where believed to be present in 1280 when the new east end of the church was consecrated.

The windows of the chapter house depict scenes from the uprising against the edicts of King Henry VIII when out of a crowd of about 10,000 people, one hundred were executed by the King's troops, these included the Lord Lieutenant. In the chapter house visitors can see a chair believed sat upon by Edward I in 1301 when he declared his fourth son Edward of Caernarfon as the first English Prince of Wales. On the arms of the chair are the leopards of England and lilies of France. The chapter house is serene and very beautiful, great rivers of light flood in through its many windows and its ceiling is a triumph of exquisite vaulting.

Lincoln Cathedral Treasury is said to contain its original of the Magna Carta and the foundation charter for William the Conqueror. The cathedral also has a superb library.

There are so many beautiful historic features to this fine cathedral that it is impossible to mention them all in one short article, it is suffice to say that Lincoln cathedral is a glorious historical treasure chest which is a constant source of joy and fascination. To visit is a rewarding enriching experience, that should not be missed. 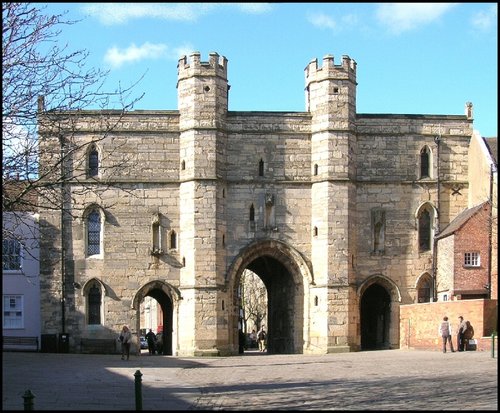 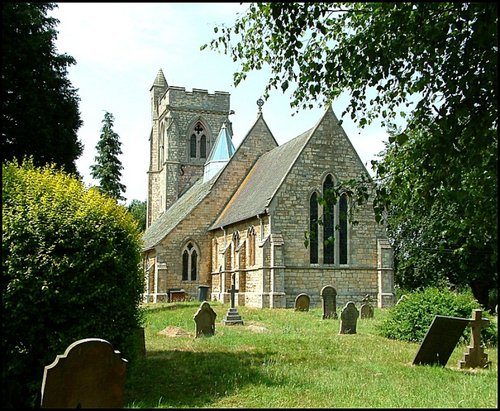