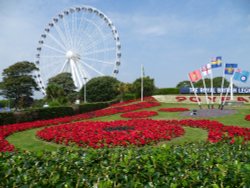 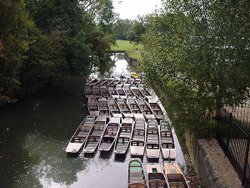 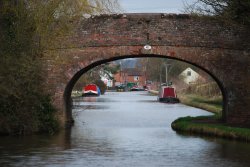 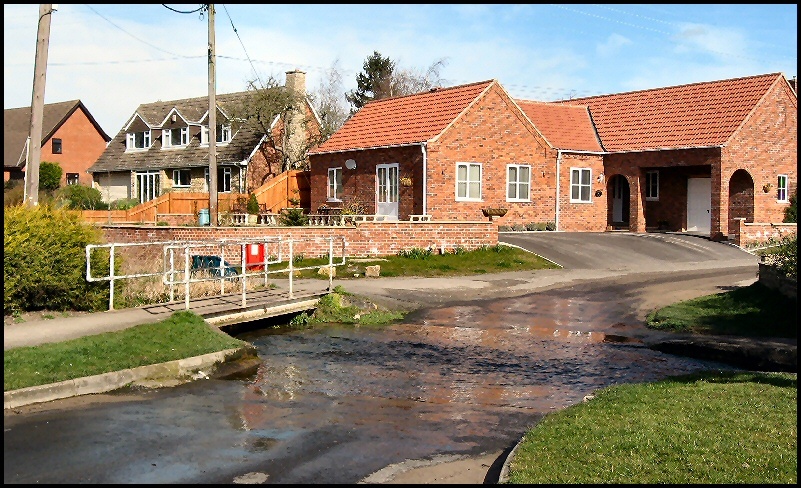 Take a picture tour of Dunholme...

Dunholme is a small Lincolnshire village with a history stretching back to the Doomsday Book and possibly beyond. It is found nestling beneath a range of low hills, straddling along a stream.

A stroll around the village reveals much to capture the eye. Dominating the pretty village green is the village war memorial dedicated to people of Dunholme who lost their lives in the two World Wars of the 20th century. St.Chads parish church overlooks the green, this is approached via a quaint little bridge crossing the beck running through the village.

Amenities include a village shop, post office and hairdressers. It has one public house, the Lord Nelson found on the main road.

Dunholme is surrounded by rich agricultural meadows grazed by lazy cattle and sheep. These are watered my the many trickling streams peculiar to this part of the Lincolnshire plains. It is a tranquil place, used mainly as a residential area for commuters to Lincoln, famous for its fine cathedral, or Market Rasen with its noted racecourse.
Take a picture tour of Dunholme | Dunholme accommodation 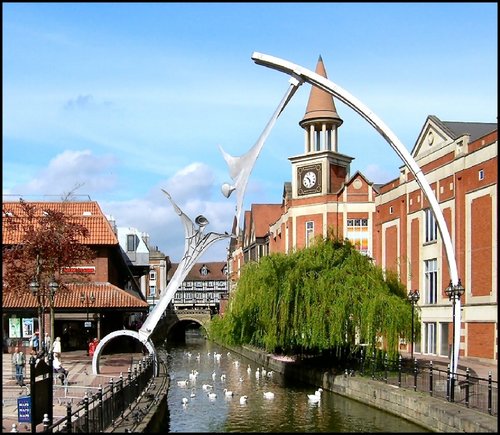