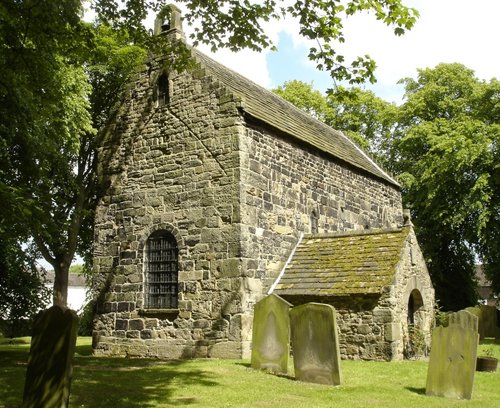 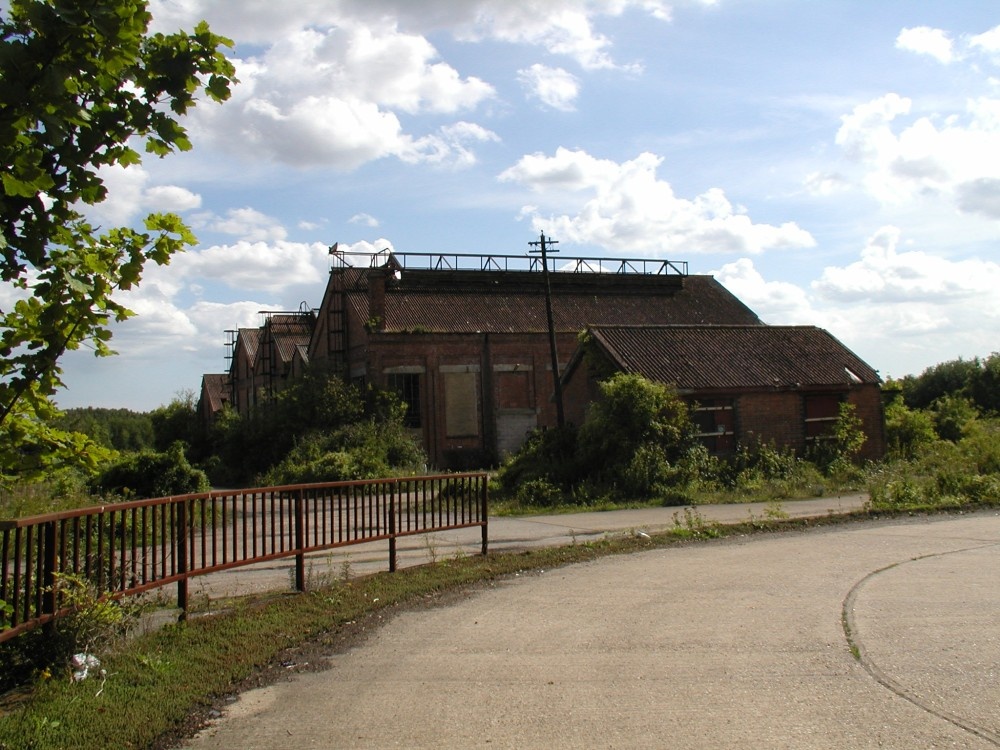 Snowdown was famous for its colliery, it was one of only four collieries in Kent. It opened between 1907 and 1912, with a new town being built at Aylesham to provide home for workers who came largely from the north-east of England and from Wales.

The colliery, owned by the National Coal Board was operational for less than a hundred years. It finally closed in 1987. Interestingly, its choir which was formed in 1929 still lives on. It was initially founded by a Welshman called John Yorath, who was the choir master of St.Peter's Church, Aylesham, and has now been based in the village for 75 years.

With the closure of the mine the choir now draws members from all walks of life. During its illustrious history it has given over 2,000 concerts in venues in England and Europe, including the Albert Hall.
Add to favourites
Pictures Snowdown accommodation Add Facts Map Upload 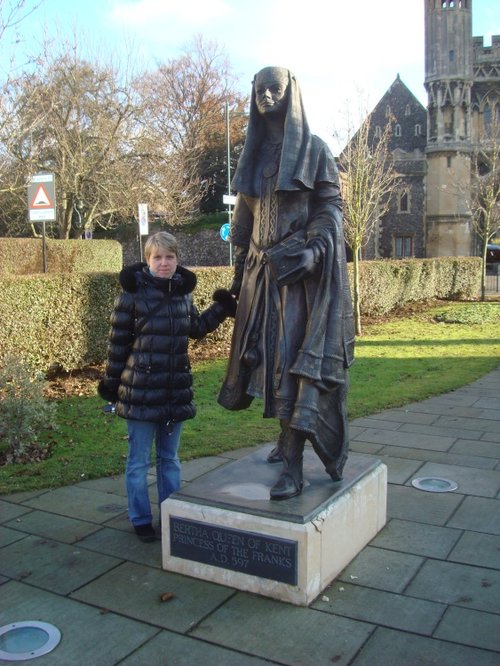 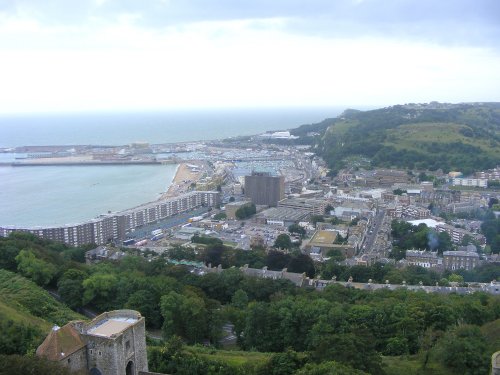 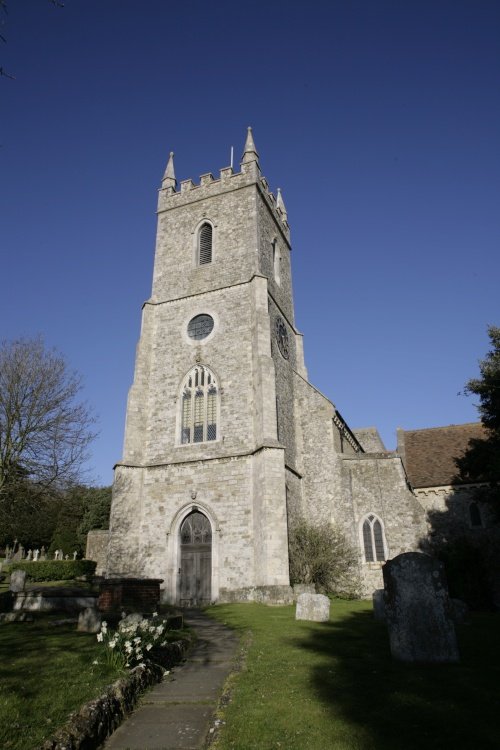