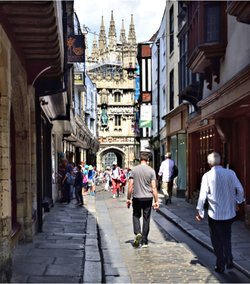 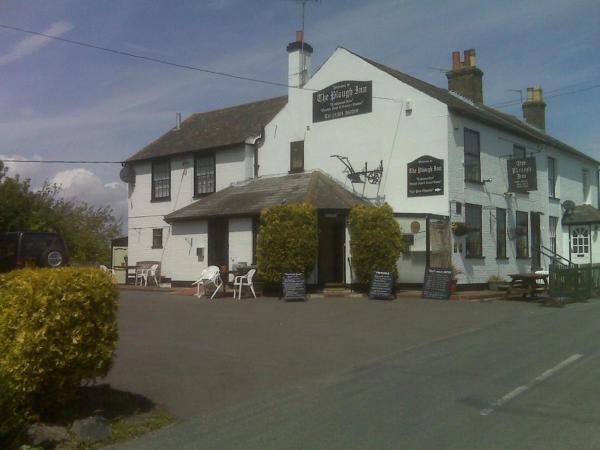 About The Plough Inn Ripple

The Plough Inn Ripple is set in Kingsdown, 23 km from Canterbury and 42 km from Calais. Guests can enjoy the on-site bar. Free WiFi is featured throughout the property and free private parking is available on site. 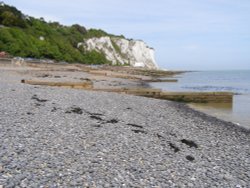 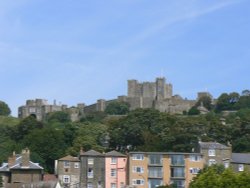 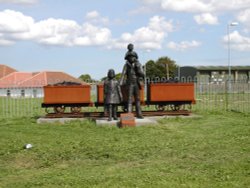 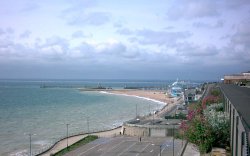 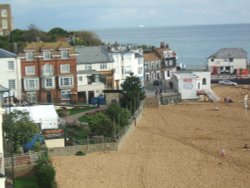