Pictures of The Vyne

a Historic Building in the town of Basingstoke, in the county of Hampshire

This house stands on a spot where once there may have been a Roman inn or villa. The name means "house of wine" which is a very old name, stretching back to long before this beautiful Tudor house was built.

The house was built between 1500 and 1520, it is a long low building with a classical portico entrance (added at a later date) flanked by two and three storey wings. It is of red brick with diamond patterning, and windows dressed with stone. The Vyne was built as the home of the first Lord Sandys, Chamberlain to Henry VIII. It is a superb example of Tudor architecture, its windows at the time were highly innovatory, but drew much admiration and attention.

Inside the house there is a long gallery, this is thought to be one of the first in an English country house, here visitors can see outstanding oak craftsmanship thought to be the work of foreign craftsmen. The foreign influence continues into the chapel where there is use of Flemish stained glass, the floor tiles are probably from Antwerp, and the choir stalls have Renaissance motifs.

The house was sold in 1650, and this is when the handsome classical portico was added, again this was one of the first in the country and was built by John Webb who had been commissioned to enhance the house by Chaloner Chute, the new owner. Further improvements were made by John Chute, descendent of Chaloner, and friend of Horace Walpole. It was John Chute who designed the tomb chamber, and the magnificent Palladian staircase.

This house is extraordinary for the vast oak gallery which has remained untouched since Tudor times, it shows superb linen-fold panelling from floor to ceiling and is carved with the initials of Henry VIII, Sandys himself, his relations and friends.

Vyne House overlooks a beautiful lake, in a lovely parkland setting. In the house there are exceptional Tudor portraits to be seen, and some fine furniture.

There is a gift shop, and a restaurant. Guided tours can be arranged, and throughout the season there is a programme of events including; crafts fairs and plays.

The house is open to the public between April and November.

Recommended towns & villages near The Vyne 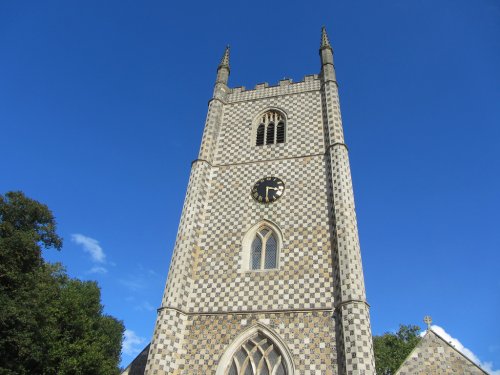 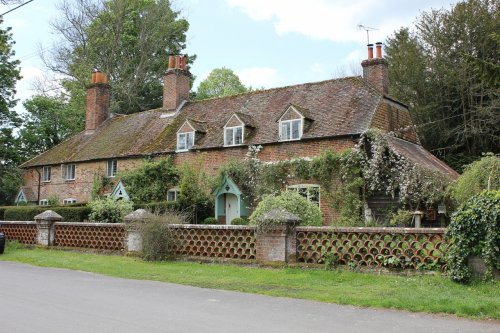 Recommended attractions near The Vyne