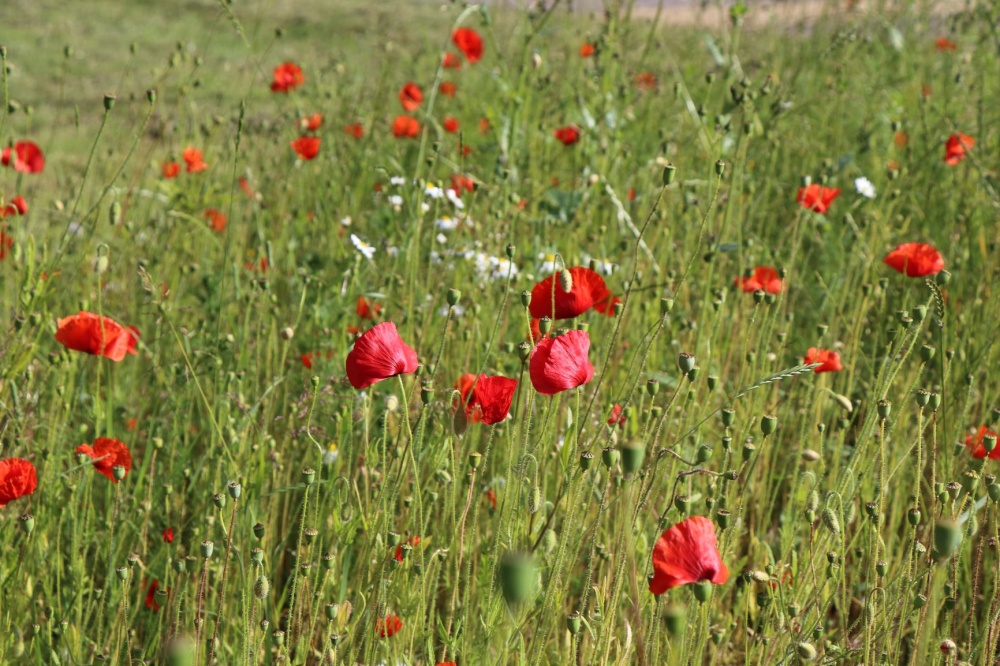 Take a picture tour of Welling..

If you would like to add a description of Welling, please use our England forums. To upload your pictures, click here, or see below for nearby recommended towns, attractions, and Welling accommodation.

Take a picture tour of Welling or book Welling accommodation 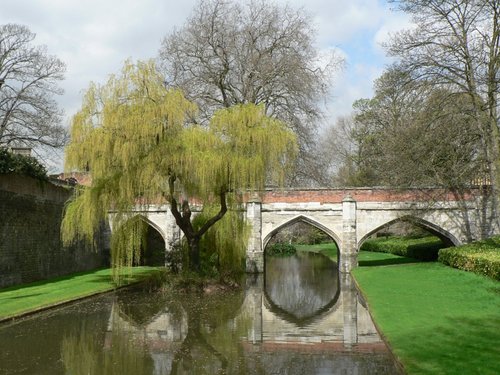 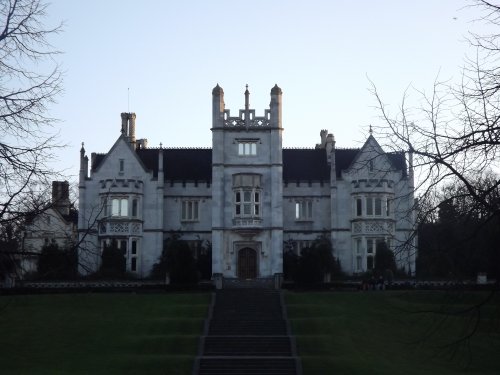 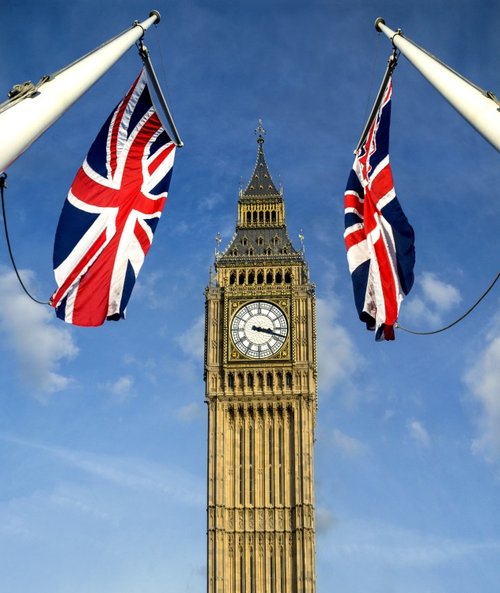 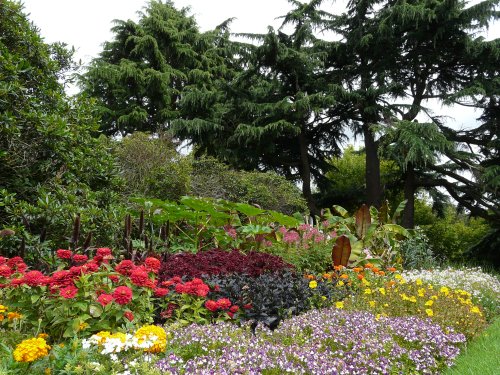 England > Greater London > Welling
Random England fact:
According to various sources, Horatio Nelson learned to sail a dinghy at Burnham Overy Staithe, in Norfolk, when he was 10 years old. Two years later he joined the Navy.