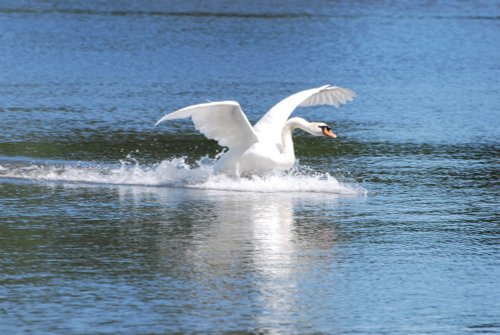 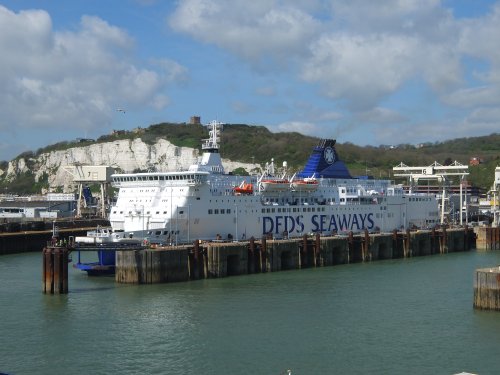 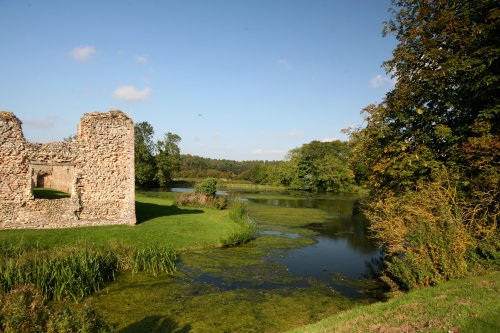 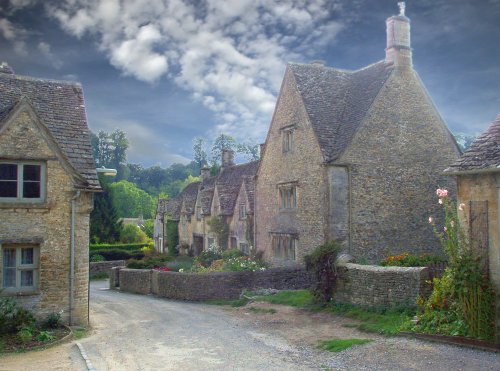 William Morris, the 19th-century artist and poet thought Bibury to be the most beautiful village in England. This sentiment was echoed by another Victorian, J. Arthur Gibbs, wrote of it elequently in A Cotswold Village, published in 1898.

The slow moving River Coln wends its way between wooded banks and is spanned by a road bridge dated 1790. Many of the stone-built houses have gardens than run down to meet this sparkling river, and on the banks of the mill stream which flows into the Coln, stands a terrace of gabled and stone-tiled cottages called Arlington Row. The cottages were converted from a 14th-century sheephouse in the early 17th-century to provide housing for weavers supplying cloth for the nearby Arlington Mill. These cottages are now owned by the National Trust and Arlington Mill is now a museum and houses a fine collection of furniture from the Cotswold Arts and Crafts movement.

There is a rich variance of properties in Bibury, some are of timber frame with thatched roofs, but mostly they are built of Honey coloured Cotswold stone, having steep gables and tall chimneys, often with delightful small stone clad windows and nearly all submerged in seemingly motionless green foilage. It is these wonderful houses, so traditional of the Cotswolds, that causes Bibury to be thronged with an endless stream of visitors throughout, not only high summer but all the year round.

The centre of Bibury is the square, overlooked by the Saxon Church of St. Mary. St. Mary's has many later additions, mostly Norman and Medieval, but much of the Saxon work is still visible.

Bibury Court is of Jacobean origin and The Swan is a pleasant early coaching inn. There are several other inns and public houses
both in and around the village.

This is an enchanting village and well worth a visit for it is a village that possesses the dream-like quality of a Christmas card.
For further information, please visit: www.bibury.com
Take a picture tour of Bibury | Bibury accommodation 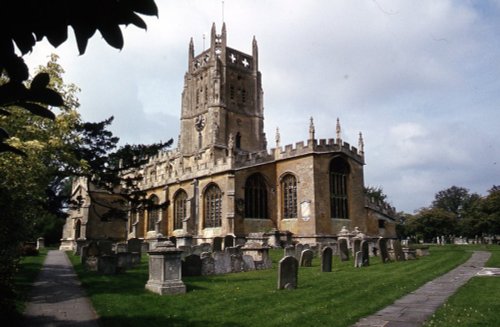 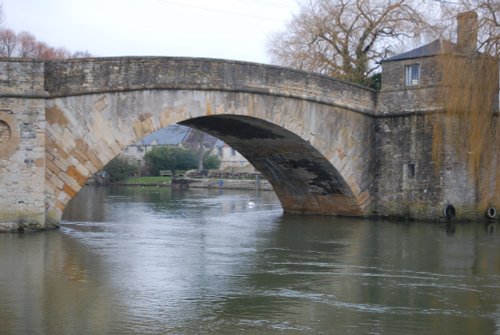 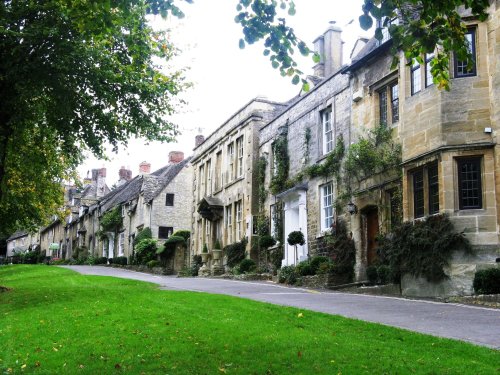 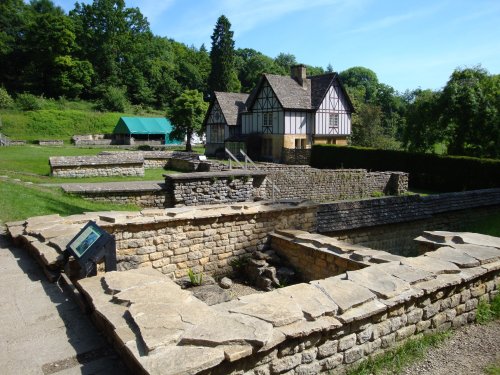