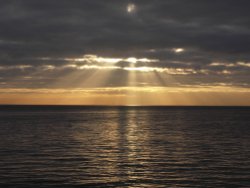 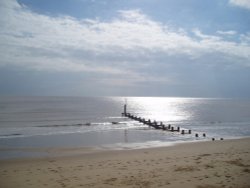 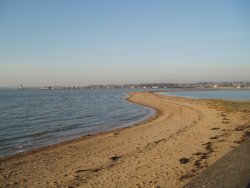 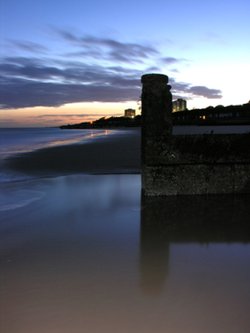 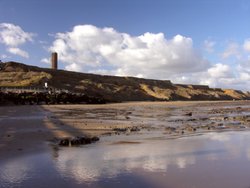 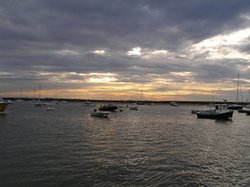 The beach is crammed full of colourful beach huts and has fine views across the mouth of the River Blackwater to Bradwell-on-Sea. The beach is safe for bathing, windsurfing is popular and there is a small jetty for boats... 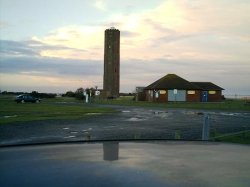 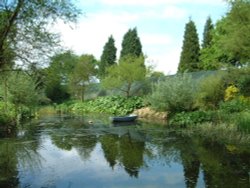 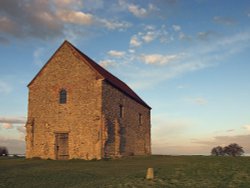 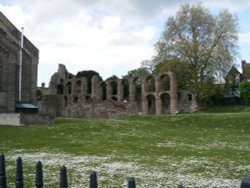 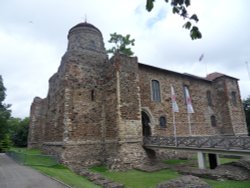 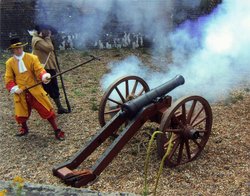 See all The Beeches reviews..

England > Essex > Clacton-on-Sea > Hotels > The Beeches
Random England fact:
Southend-on-Sea, Essex, has the longest pleasure pier in the world. It is an astonishing 1.33 miles long and was first built in 1830.