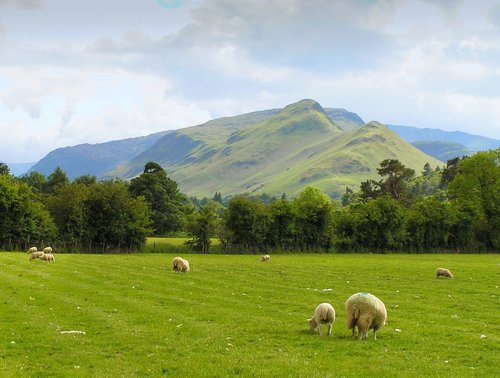 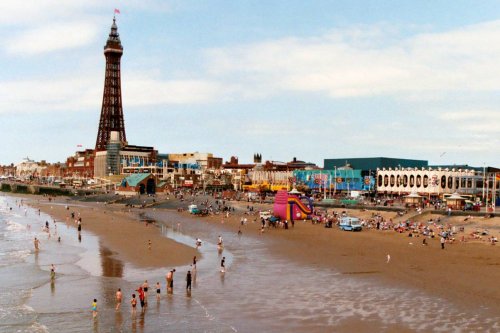 Pictures of Walton on the Naze 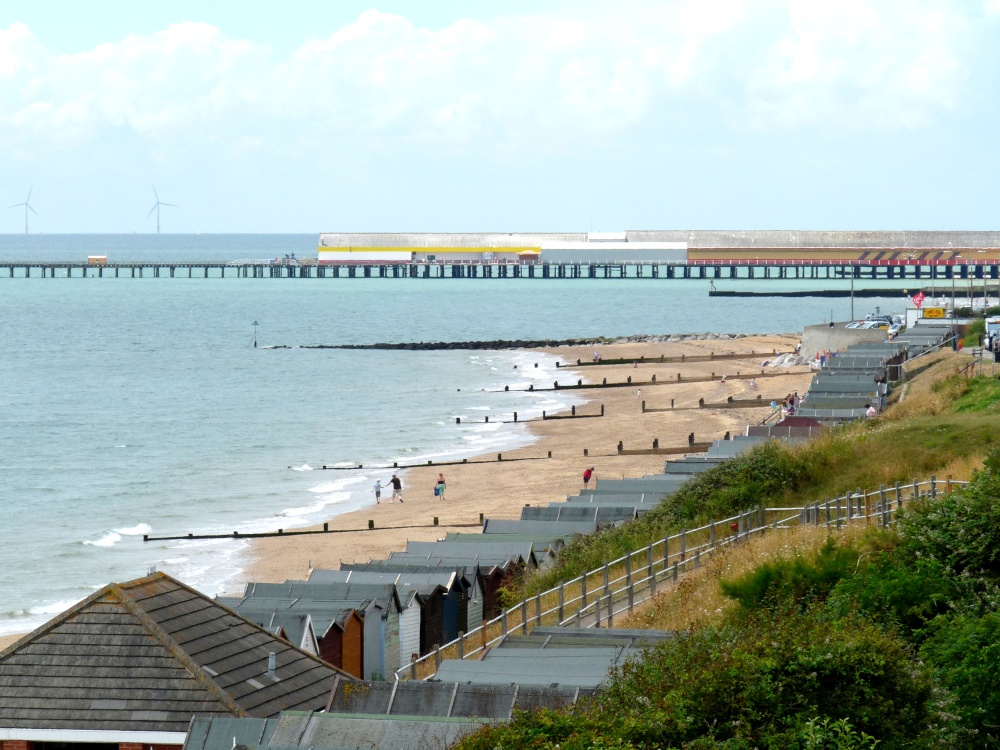 Book Accommodation | Take a picture tour of Walton on the Naze..

About Walton on the Naze

This is a seaside resort that is a real treat for every member of the family. It is a traditional resort that simply caters for those whose wish is to have a jolly good time. Walton first gained popularity with the coming of the railways but its Victorian heyday has long since vanished, although many of the buildings built at that time remain to be seen and admired today.

During the Victorian era the town was known for it's sea holly, bought by the tourists of the day for its supposed aphrodisiac qualities, thought to be contained in the candied root.

An interesting feature of Walton is the manner in which its gaily coloured beach huts are arranged in receding tiers along and slightly above the beach. These huts are widely used by holidaymakers as almost a 'home from home' they provide a handy alternative to the beach for a picnic as well as a place to hide from a sudden squall. The beach is a haven for sun worshippers, it is of lovely firm golden sand, and swimming is safe from the shore-line.

The pier is a must for all the family. Walton's original pier was built in 1875 as a jetty for the paddle-steamers plying between the coast and London. At low tide the pier did not reach the sea and so the pier was built in its present form following a terrifying storm in 1880 when much of the old pier was destroyed. Today, the pier is equipped to provide everything for family fun including the time honoured past-time for Dad, fishing for Cod from the pier!

At the northern end of the town lies the sweeping area of grass and gorse that is known as the Naze, beneath which fossil rich cliffs tumble down to the shore. Wildlife flourishes on the Naze which provides a sanctuary for migrating birds. Many rare species can be seen such as Marsh Harriers, Teal and Twite. In spring and autumn the Nature trail comes alive with butterflies, the Essex skipper and Painted lady being but two. Wildlife boat trips can be arranged.

The local museum records much of the town's Maritime history and shows finds from it's ancient past. Other interesting places to visit in the region are Flatford Mill and Lock - owned by the National Trust and Mistley Towers at Mistley, both are within easy driving distance.
Add to favourites
Pictures Walton on the Naze accommodation Add Facts Map Upload

Recommended towns & villages near Walton on the Naze 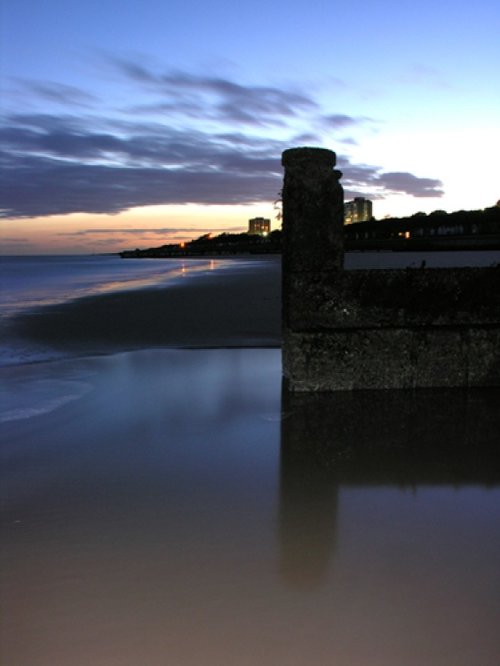 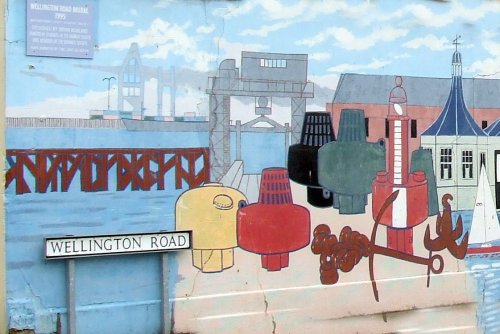 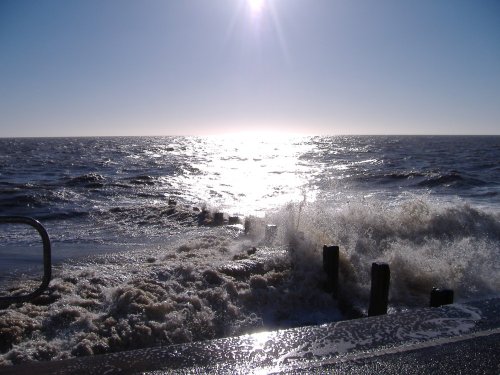 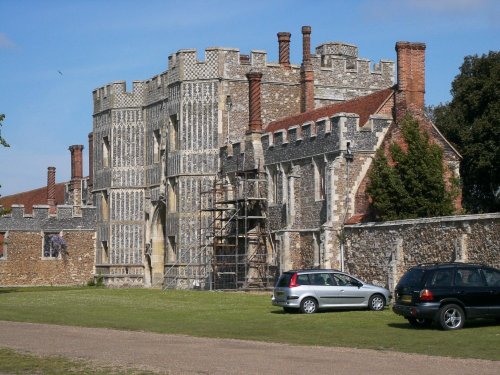 England > Essex > Walton on the Naze 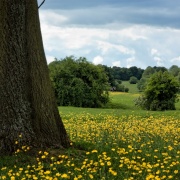