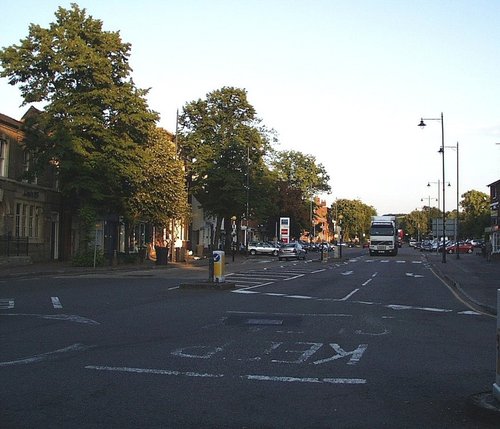 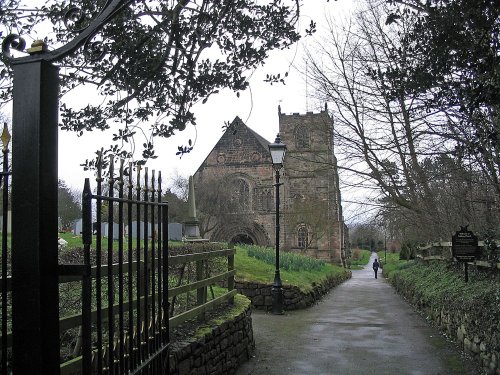 a Castle in the town of Colchester, in the county of Essex

Colchester is an ancient town situated on the site where a Roman city once stood. It is most famous for its massive Norman castle keep, built in 1076.

The castle, which has loads of atmosphere, was used as a jail for witches and as a library. Today it houses Colchester's museum offering visitors the opportunity to enter a fascinating world covering 2,000 years of British history. The rich history of the town includes periods of devastation and invasion, it is peppered with historic characters right from the time of Queen Boudicea through to Cromwell and the Civil War.

Colchester Castle has been a ruin since the 16th century, it is the largest keep built by the Normans and is erected above the foundations of the Roman Temple of Claudius.

The castle stands in picturesque grounds, which has lovely flower beds and benches for relaxing. It makes a thrilling and informative visit for folk of all ages. 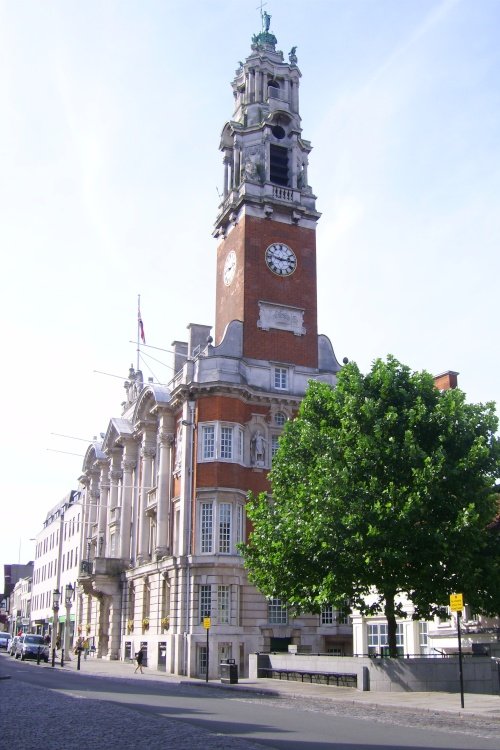 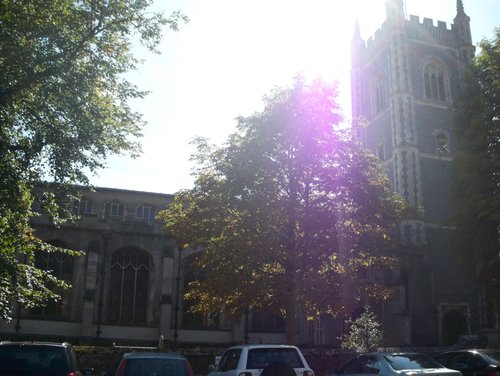 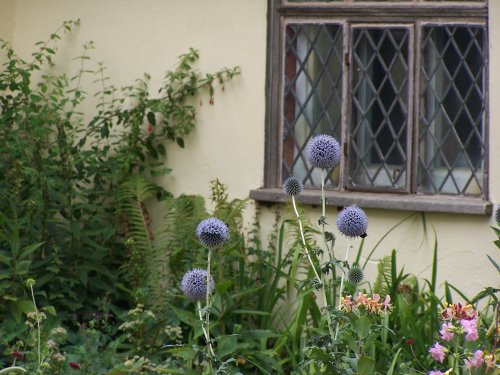 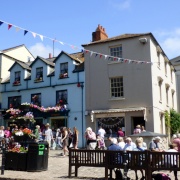