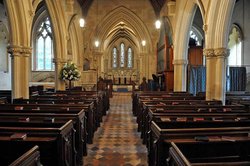 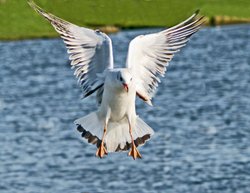 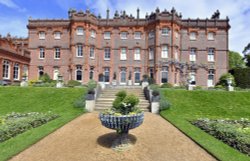 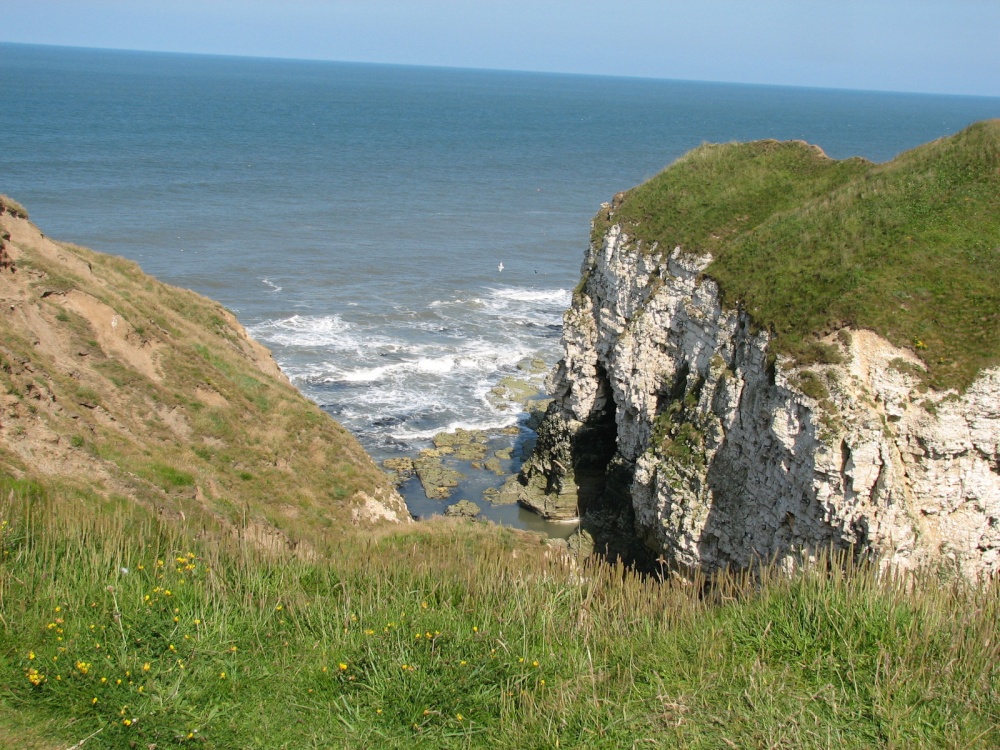 Take a picture tour of Flamborough...

Sea, sand and solitude, or rather sea, rocks and solitude can be found in the grandeur of this picture postcard stretch of chalky cliffs where a retreating sea reveals picturesque little coves and sea caves.

It is a sad fact that only a minority of the visitors who annually flock to the larger resorts of the East Coast, bother to take time out to see the unspoiled glories of Flamborough Head and it is a great blessing that tacky commercialism has not yet ruined this favoured haunt of Artists, whose spirit and peaceful soul leaves them at one with the changing moods of the sea.

Beyond Flamborough the headland rises majestically at Bampton Cliffs, the highest sea cliffs on the East Coast of England and home to a famous colony of seabirds.

This is a coastline everyone should visit. Not for nothing is the coast that stretches from Bridlington to Filey Bay declared the Flamborough Heritage Coast. It is outstandingly beautiful and to stand on the soft turf of the headland, high above a sun kissed rolling ocean, is like catching a little bit of heaven, a golden memory to cherish evermore.

Attractions in the area include; a Museum at Bridlington, a Norman Manor House at Burton Agnes and Bondeville Miniture Village.
The larger resorts are well populated with good shopping facilities and there are a host of good inns, restaurants and public houses in the area.
Take a picture tour of Flamborough | Flamborough accommodation 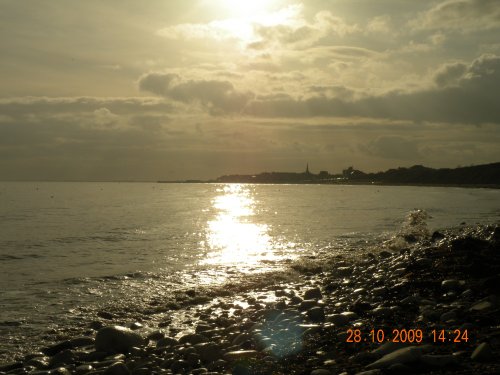 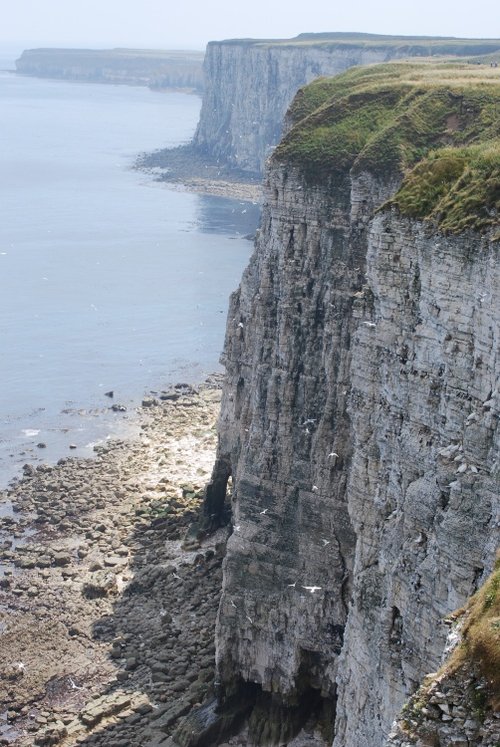 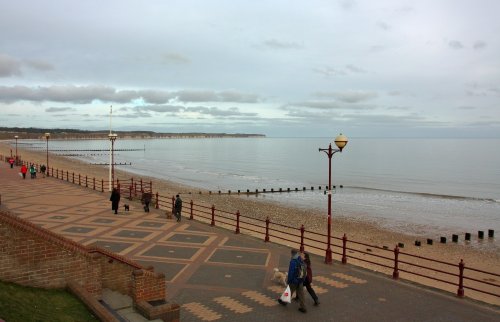 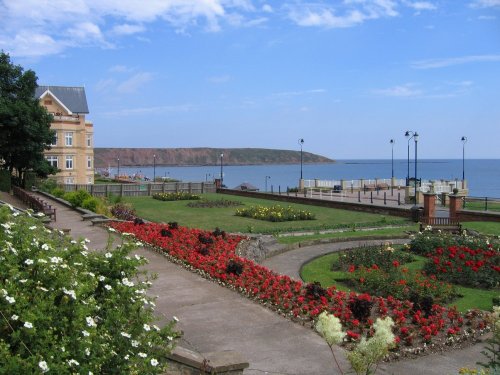