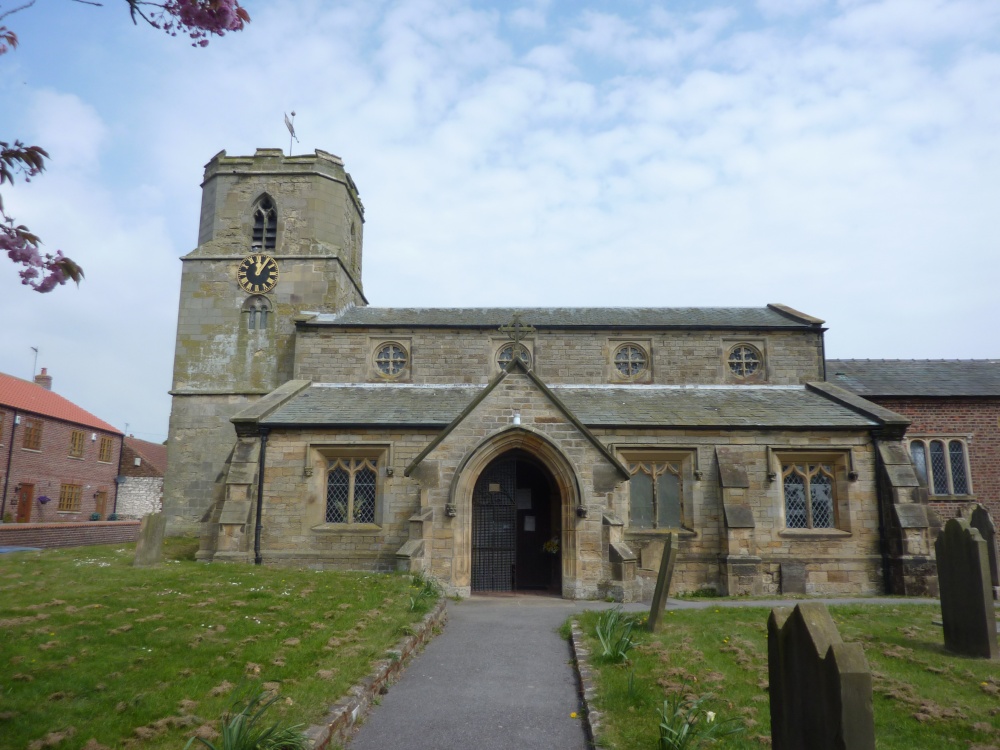 Take a picture tour of Bempton...

From early spring to summer the dramatic cliffs of Bempton pulsate with the sounds of the vast number of seabirds, which nest in the chalky crevices and cliff shelving.

These cliffs are close to the drama of Flamborough Head and Bempton village lies between the famous headland and Filey Bay. It is a Mecca for bird-watchers, with a nearby RSPB reserve with viewing terraces. Beneath the terraces the cliffs drop over 400 feet, each fragment of the cliff is filled with mewing, screeching birds, the noise against the roar of the ocean often reaching an almost deafening crescendo.

A huge number of birds breed here, these include - kittiwakes, guillemots, razorbills, gannets and puffins. Later comes the spectacle of seeing the birds return to the open sea.

Autumn brings a calmer atmosphere, but often a few birds remain to perform their spectacular aerobatics diving into the sea in search of food.

Bempton is a popular holiday village, it has a pub, shop and a restaurant. Flamborough, Bridlington, Whitby and Scarborough are all within easy reach, between them these towns offer an excellent range of traditional seaside entertainment.
Take a picture tour of Bempton | Bempton accommodation 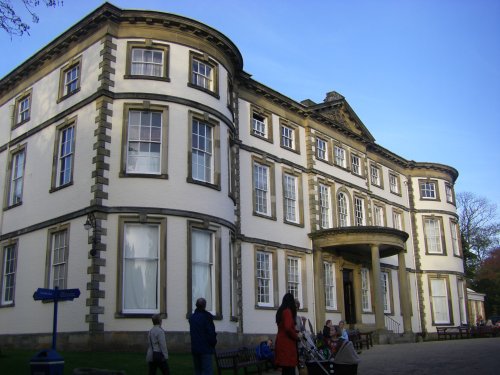 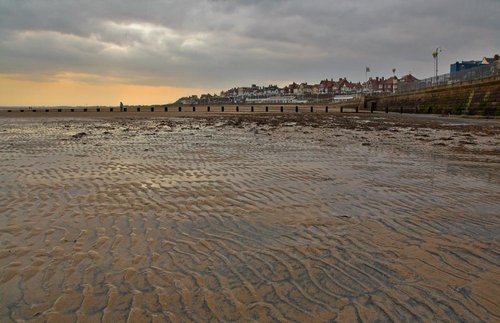 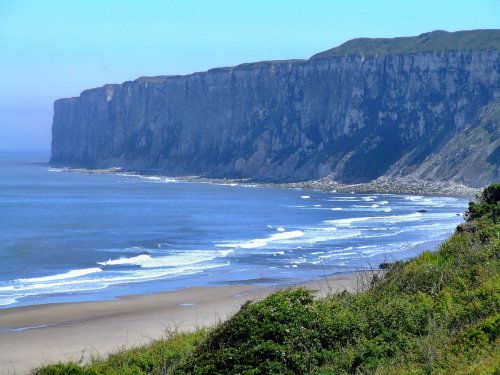 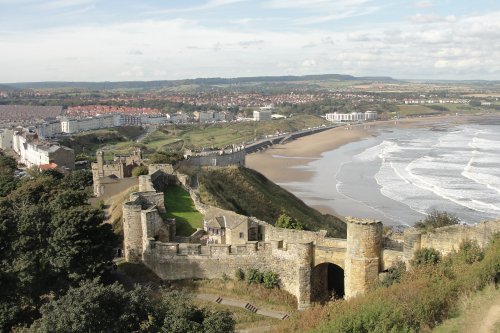