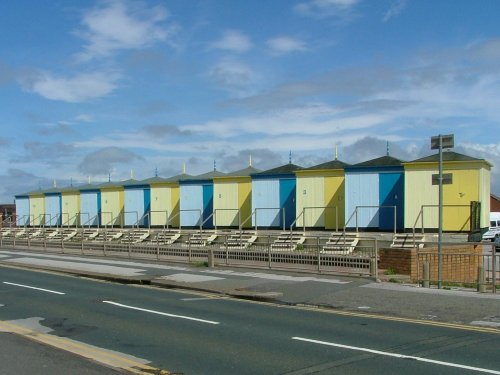 a Historic Building in the town of Yealmpton, in the county of Devon

Many myths surround the legend of Old Mother Hubbard, did she exist or didn't she? but the cottage she is supposed to have occupied whilst working as housekeeper at nearby Kitley House does exist. It is a beautiful thatched stone and cob low building from around 400 years ago, and is now a pretty place for visitors to take a light meal or enjoy after-noon tea in a rich historic "cosy-cottage" atmosphere. The restaurant, family owned and run, is also open in the evening for dinner.

The Nursery rhyme "Old Mother Hubbard" was written and illustrated by Miss Sarah Catherine Martin in 1804, following her retirement as housekeeper of nearby Kitley House, the estate of Sir Henry Bastard. He was the Resident Commissioner of the Navy at Portsmouth and counted amongst his friends Prince William Henry, later to become King. The Prince is known to have visited the estate and many legends abound in the area about Sarah and the Prince. Sarah continued to live out her retirement in Mother Hubbard's cottage. 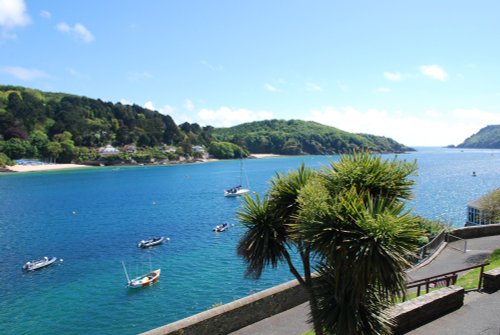 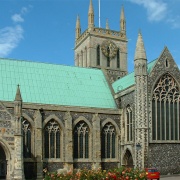