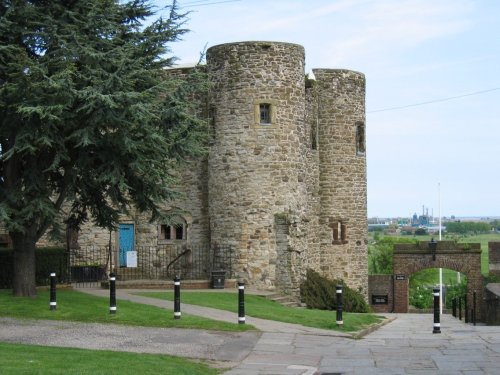 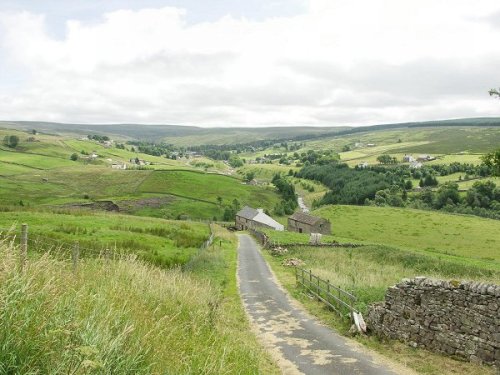 a Historic Building in the town of Plympton, in the county of Devon 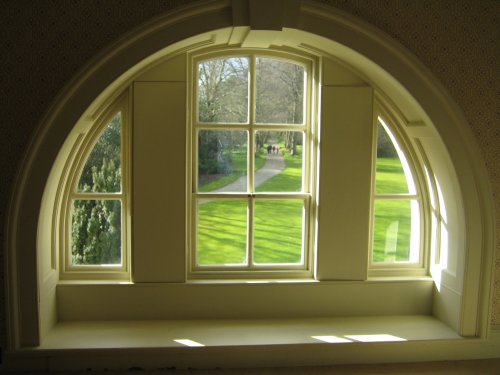 Chosen as the magnificent setting for Norland Park in the film of Jane Austen's novel Sense and Sensibility, historic Saltram House was originally the home of John Parker and his wife Lady Catherine, who came to live in what was then a Tudor house in the 1740's. Together they set about re-designing the house in Classical style, making it the glorious Georgian mansion we see today.

The house occupies a superb position overlooking the Plym estuary, it is surrounded by lovely gardens and landscaped parkland in which there is a tree trail and quiet woodland walks beside the river, making Saltram the perfect place to be on a hazy summer day.

A large part of the redevelopment of Saltram was undertaken between 1743 and 1750 by John and Lady Catherine. In 1768 and quite possibly guided by his close friend Sir Joshua Reynolds, John Parker, son of John and Catherine, engaged Robert Adam to further extend and enhance the property.

The fine plaster ceilings, decorated with birds, cherubs and flowers are generally ascribed to Italian workmen - the ceiling in the Morning-room represents the 'Art of Music' whilst the Red Velvet Drawing-room ceiling represents the 'Seasons'. The spectacular entrance hall ceiling shows a central panel depicting 'Mercury in Flight'. Other rooms on show include the Mirror Room, the Great Kitchen and the Library with its vast collection of leather-bound books. Robert Adam's artistry and skill come to the fore in the Salon - it is one of the most beautiful neo-Classical Rooms in the country. It has a fine collection of paintings and the great Axminster carpet was especially woven for it in 1770. The Dining-room is equally exceptional, again the work of Adams in or around 1778 when he carried out restoration work following a fire.

There are many other rare treasures to be seen in the house including a massive amount of hand painted Chinese wallpaper which has survived the hand of centuries. There are fine examples of exquisite Chippendale furniture and some stunning porcelain. There are magnificent chandeliers and candelabra, which may have been designed by Adams. In the grounds there are delightful follies and an orangery. The 19th-century chapel in the grounds is now an art gallery, showing exhibitions of noted works throughout the summer.

In 1957 Saltram House, land and contents passed to the Treasury in settlement of death duty. It was given to the National Trust and is open to the public from March - October.

Saltram House can be found off the A38 2 miles west of the town of Plympton. 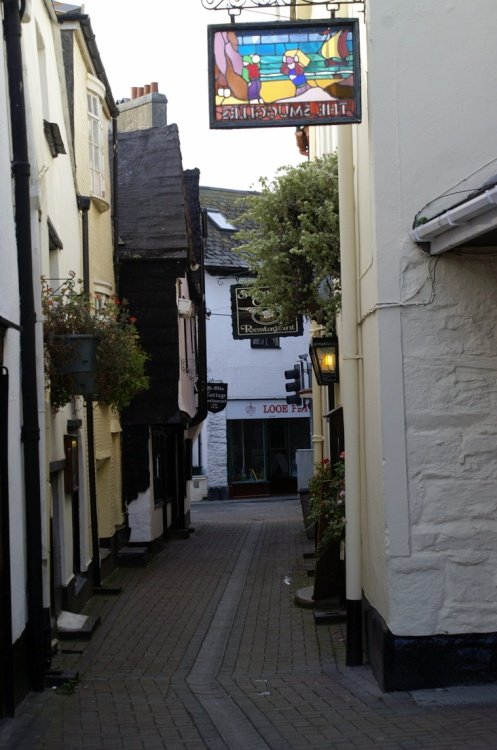 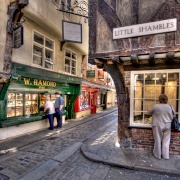