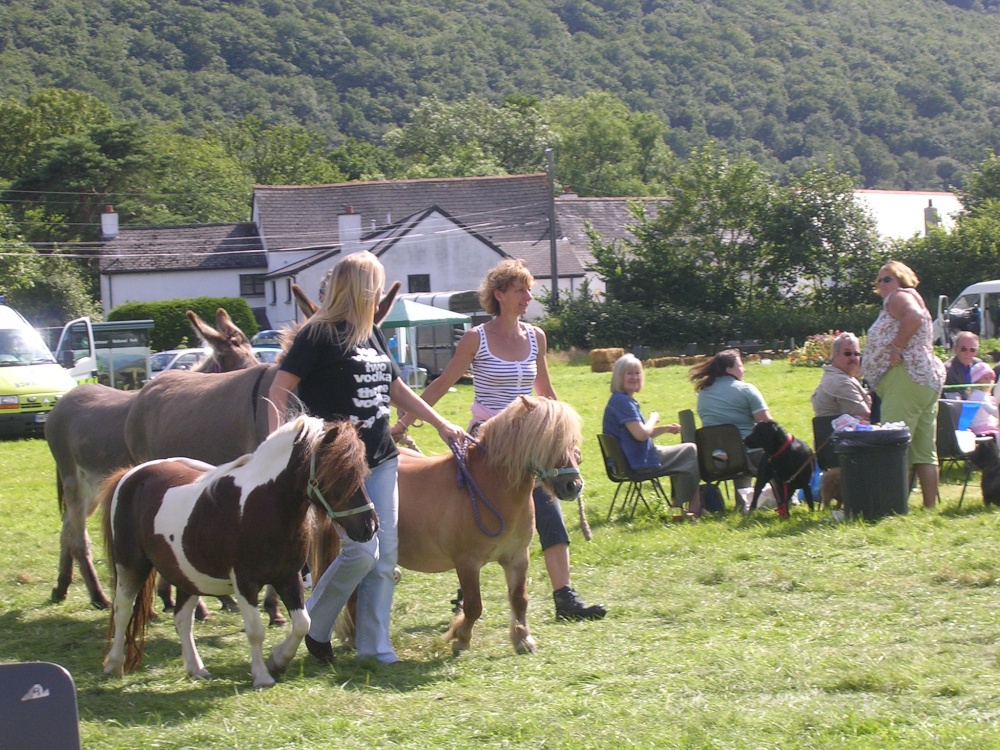 Take a picture tour of Dunsford..

Add town to favourites
If it were not for the soft surrounding countryside it could almost be said that Dunsford was a high upland village. It is not quite that but it does stand in a quiet hilly corner to the edge of the Exmoor Forest. This is an old village, it was mentioned in the Domesday Book and it's beautiful parish church of St.Mary in the centre of the village, dates 1430. The church is a handsome stone building with a square turretted topped clock tower and a graceful, cool interior. Among it's treasures the church contains monuments to the Fulford family and of particular note is the Jacobean monument that depicts Sir Thomas Fulford, his wife and their seven children, unusually - this is a very colourful monument. The Fulford family have been central to the life of the village for over 900 years. The present Francis Fulford is the 25th direct descendant of William de Fulford and the family have always lived in a house on the same site. Interestingly, in the year 1645 Sir Thomas Fulford's eldest son held Fulford House against the parliamentarian - General Fairfax for 10 days - stirring deeds in turbulent times.

Dunsford has a confection of interesting houses and quaint cottages that are mostly built of stone. Some are delightfully colourwashed and nearly all have thickly thatched roofs bearing down over small gabled windows. Creeper glides gracefully around old stone walls aspiring almost to the ancient chimney of an impressive lead windowed farmhouse. It is an enchanting scene of quiet tranquillity. The sparkling River Teign flows nearby and from the village there are wonderful views across the Teign Valley and the glorious Exmoor countryside. The river sources a rich variety of wildlife and there is a nature reserve closeby, attractions in the area also include; a Miniature Pony Centre, Spinster's Rock and the NT property Castle Drogo, all are worth a visit.

Take a picture tour of Dunsford or book Dunsford accommodation 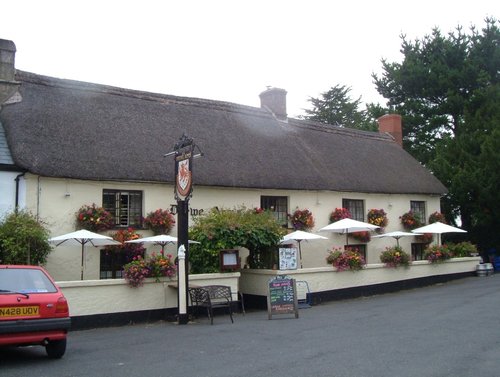 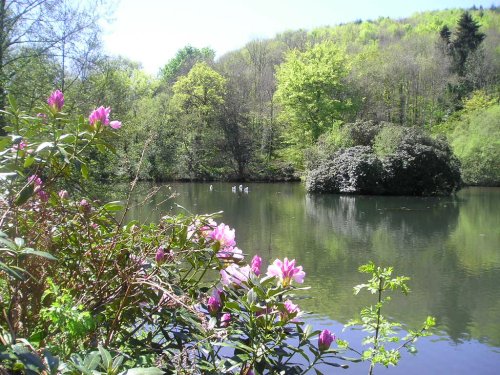