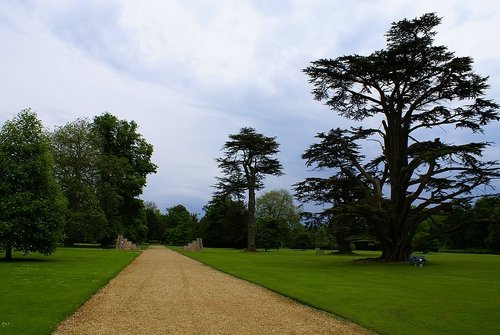 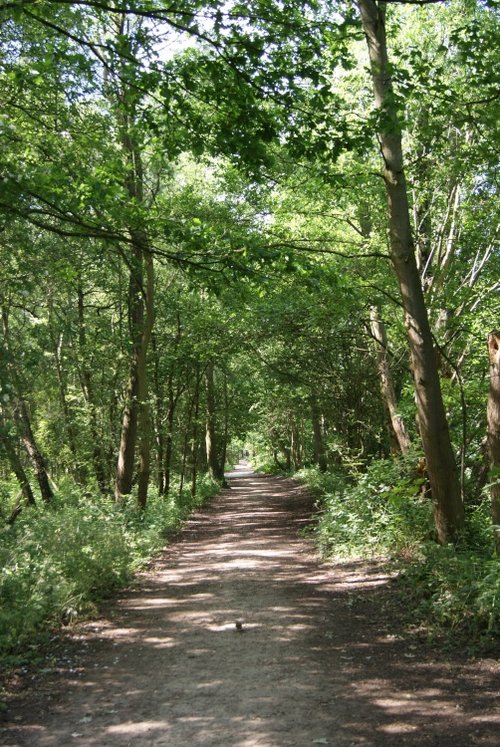 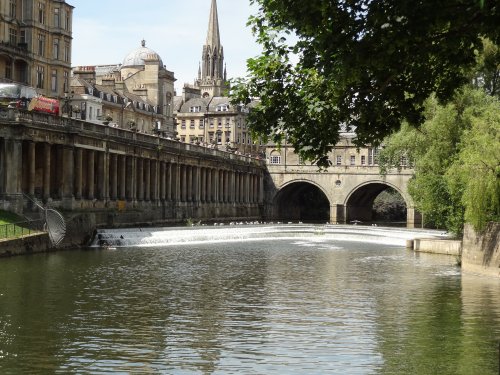 in the town of Rosenannon, in the county of Cornwall 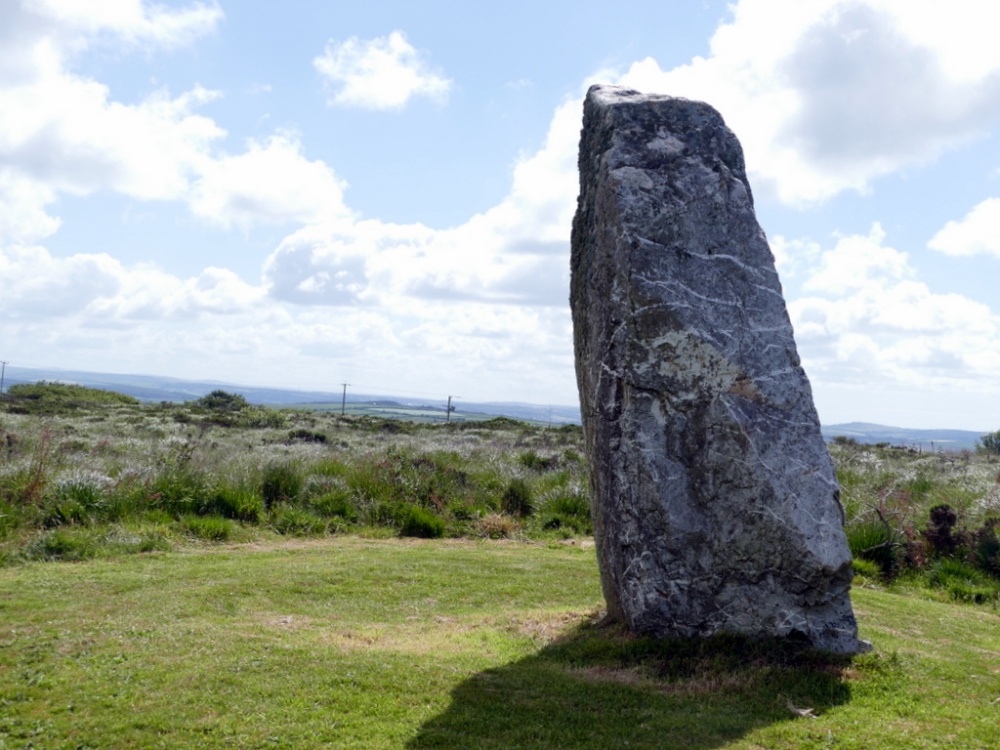 St Breock Downs Monolith is Cornwall's largest and heaviest prehistoric monolith, weighing over 16 tonnes and standing around 5 metres high. It is standing at the summit of St Breok Downs, offering stunning 360 views. It is believed to be Late Neolithic or Early Bronze Age (around 2500-1500 BC) and is mentioned in antiquarian records as early as 1613. 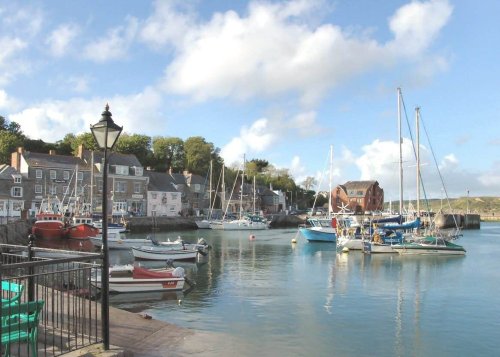