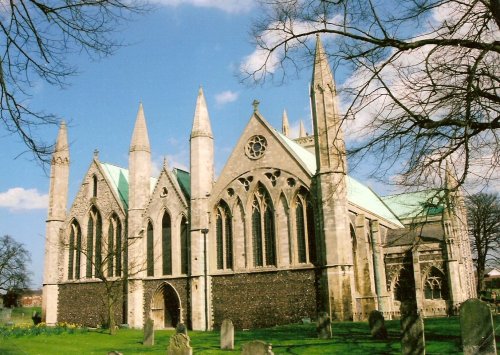 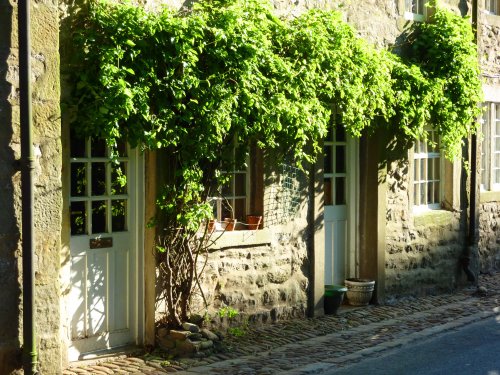 a Historic Building in the town of Padstow, in the county of Cornwall

This gorgeous historic house, caressed by lush creeping foliage lies in an outstanding position beside the waters of the River Camel.

The house, built in 1592 and altered in the 18th century, is not overly large, but one glance at it's wonderful old walls and windows you know you are somewhere special. Although stunning in parts, rather than being stifled by grandeur, the interior of the house has the becalmed, intimate air of the home of an English country gentleman. This is surely largely due to the fact that Prideaux has always been lived in, and passed down through the centuries to other family members.

Historic features in the house include carvings by Grinling Gibbons which were brought to Prideaux from the nearby demolished Grenville mansion. The magnificent "Strawberry Hill" Gothic wing is an addition of 1799, the same time as the handsome Library was added.

The house is a veritable treasure chest, the pieces on show are all the more impressive for the fact that they are real family treasures which have been lovingly collected over hundreds of years. Visitors to the house can see a magnificent collection of "Royal" and family portraits, the famous Prideaux Porcelain collection and exceptional pieces of furniture.

The gardens of the house are mainly laid out in the Italian style with Roman influences. Carefully tended, strewn with magnificent flowers, shrubs and trees, the gardens make the perfect foil for the house. There is a classical temple, a delightful grotto and an arbour where Roman antiquities are displayed. Beyond, lies a deer park with fantastic views over the Camel estuary.

One of Cornwall's finest historic houses, Prideaux Place is used regularly as a backdrop for films and television, particularly for Rosemunde Pilcher films.

Facilities for visitors include a cafe for tea, coffee and snacks. 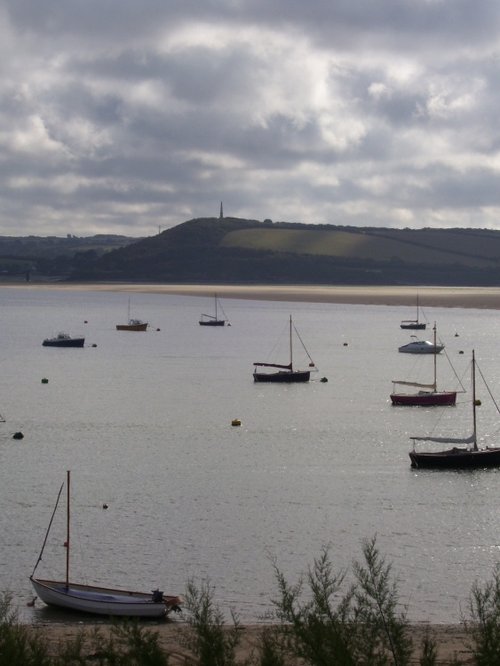