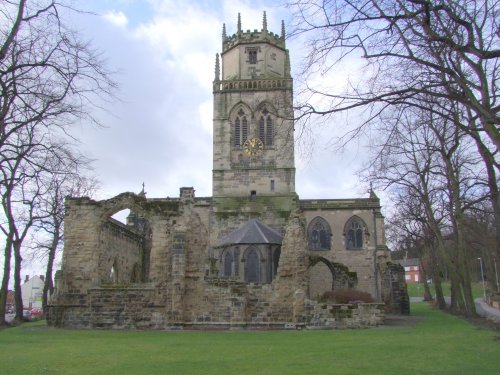 Pictures of The National Seal Sanctuary

in the town of Gweek, in the county of Cornwall

About The National Seal Sanctuary

The Seal Sanctuary was set up in 1958 in the small village of St Agnes, in 1974 we moved to Gweek after we needed more space for the resident seals.

The Sanctuary opened to the public in 1975 and has now become the leading centre for rescued grey seals. The Sanctuary also provides a home to 18 residents these include Grey Seals, Common Seals, Fur Seals, Californian Sea lion and Patagonian Sea lions.

The Seal Sanctuary does the majority of its rescue work between September and February and can rescue anywhere between 30 ~ 50 pups during these months. Grey seal pups can stay at the sanctuary for anything up to 6 ~ 8 months.

The National Seal Sanctuary also runs an adoption programme for all or residents, this helps towards the cost of feed and medication for our residents and rescued pups. The adoption last for one year and makes an ideal gift for someone special. 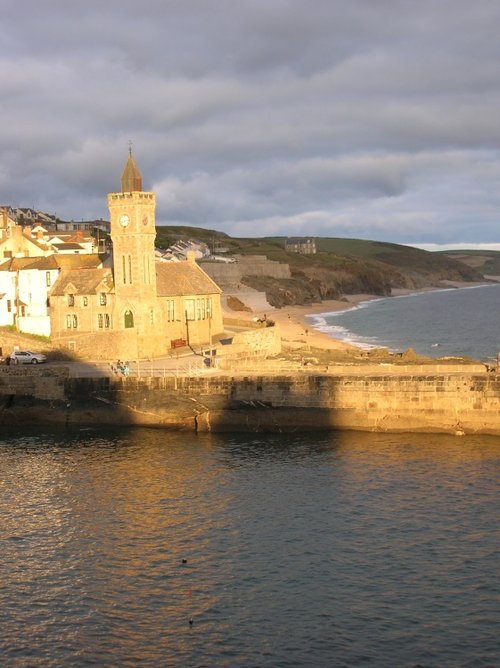 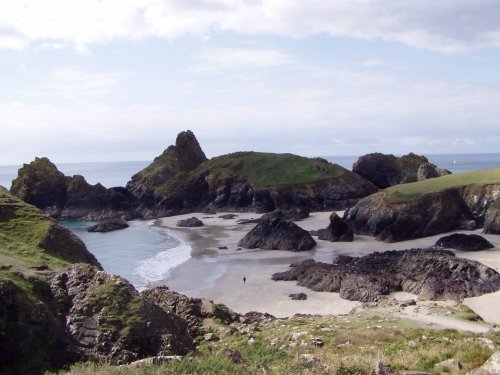 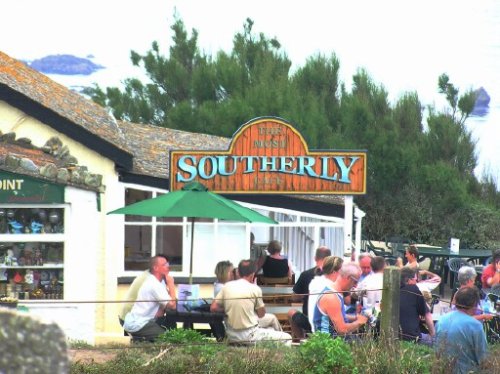