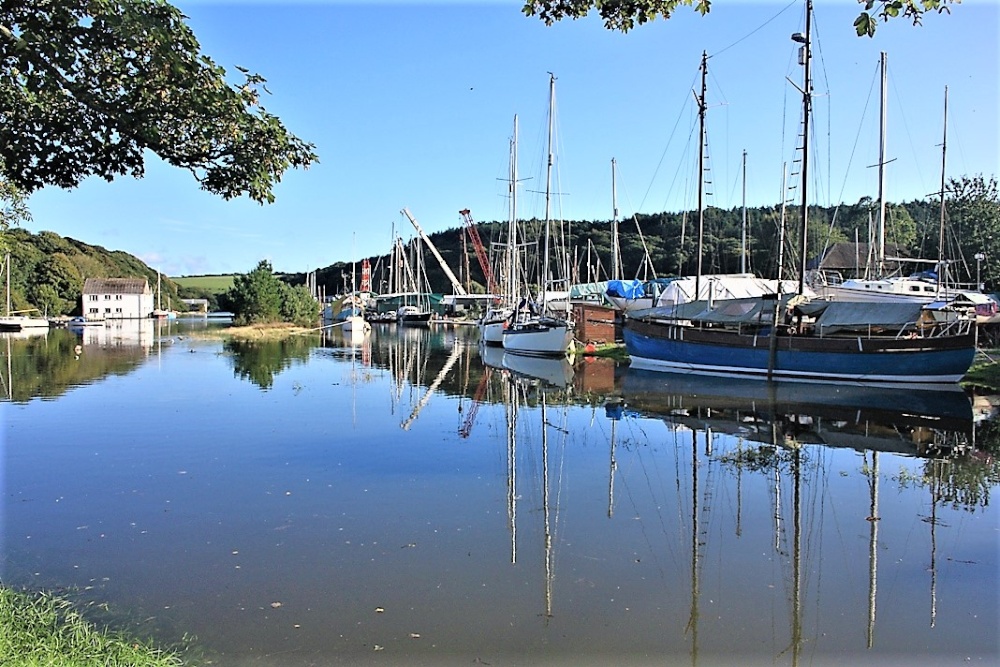 Take a picture tour of Gweek...

The writer Charles Kingsly knew this area well. He went to school at Helston and often wandered it's leafy lanes, it is therefore unsurprising that part of his novel Hereward the Wake was set around this region. It is a beautiful area and one that Kingsly was never to forget.

Gweek existed as a thriving port for several hundred years, this fact is evidenced by the Old quays. Gweek's natural isolation made it a prime spot from which to carry on the trade of smuggling and Brandy, Lace and other goods found their way into the villages of the area despite good policing from the Customs House. Such is the romance of the area, many tales of smuggling are swapped nightly in local inns where there is always a friendly local ready to entertain you.

The countryside around the creeks of Gweek is densly wooded, it is an idyllic area and where you will find the Seal Sanctuary set up in 1972 as a safe haven for the many seals who are left stranded on the cornish shores. This is a wonderful place for adults and children to visit. It is open to the public throughout the summer
Take a picture tour of Gweek | Gweek accommodation 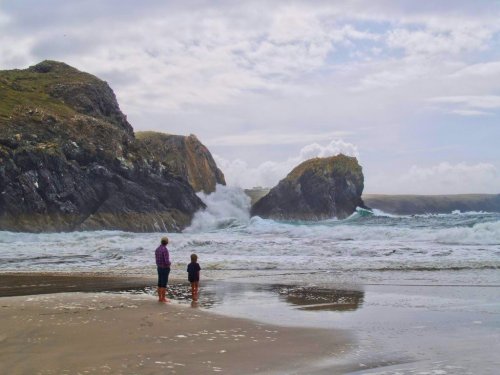 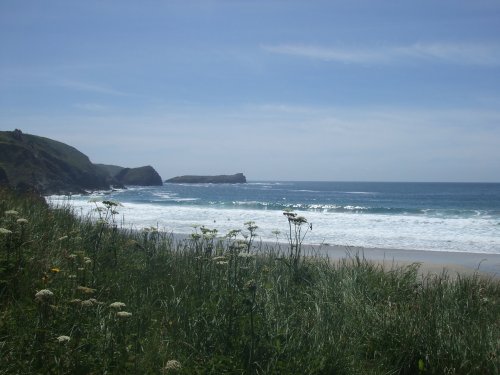