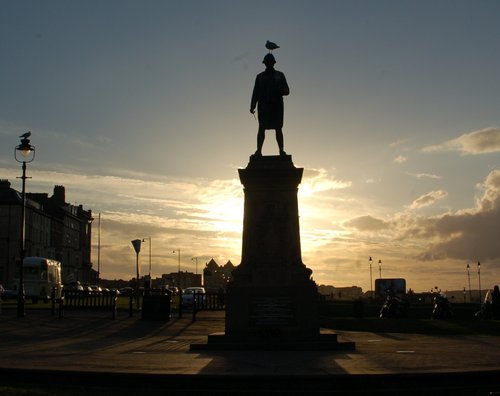 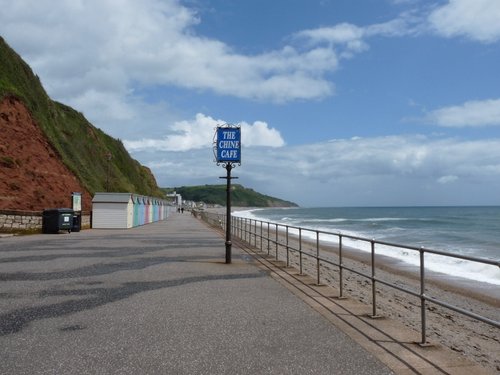 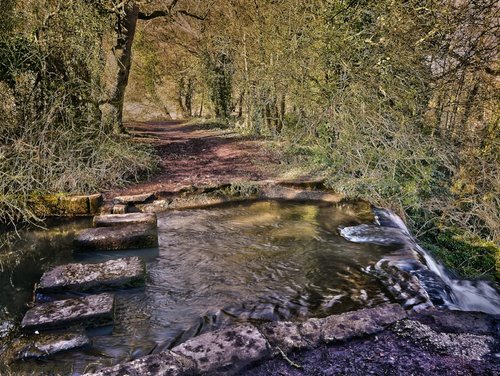 Think of Falmouth and you immediately think of the sparkling sea in a bay alive with busy colourful pleasure and sailing boats all jostling along in bright sunshine. You think too, of wide promenades lined with Palm trees and beautiful gardens with sprawling lawns edged with an abundance of scented flowers. Flowers bloom early in Falmouth for this lovely holday resort is as well known for its mild climate as it is for it's beautiful bay which forms an excellent base for yatching and the beaches offer safe bathing.

Falmouth has seen maritime activity since the reign of Queen Elizabeth 1st. A packet service first began in the year 1698 but the towns fastest period of growth and development was centred upon the 60 years of the French wars. The packet commanders were at the heart of this period and it was to meet their demands that many grand houses where built. The year 1860 saw the demise of the packet service which left a huge gap in the local economy and it is this that led to the development of the dockyards. Falmouth was ideal for this, having the 3rd largest natural harbour in the world. It is believed it was Sir Walter Raleigh who first recommended Falmoth as a port after noting it's natural strategic advatages. To-day, shipping from all over the world uses the harbour. There is safe anchorage on the esturary of the Fal.

The first RNLI boat Robert Newborn was built in 1867 and the present RNLI boat was named Robert Cox Scott by the Queen on the 1st May, 2002. This RNLI boat is only one of four to be names by Royalty.

Henry VIII's Pendennis Castle , built in 1543 overlooks the harbour entrance and provides a good viewpoint. An east window on the 17th-century church of King Charles the Martyr dedicted to King Charles I, depicts the King holding the execution axe.

There are many attractive 18th and 19th-century buildings to be seen in the older part of the town. The Customs House and Grove Hill House are two very fine examples.

As you can see Falmouth is to be enjoyed for many reasons, maritime history, elegant buildings and beautiful beaches. Its excellent climate makes it an appealing holiday centre at any time of year, for there is always so much to be enjoyed. Explore the delightful beaches and coves, pop in to the local inns and be entertained by locals who all have a story ot two to tell of the romantic and adventurous days when the little bays along this coastline were used by smugglers. And there will be tales of the great and daring deeds of the RNLI. You will enjoy them all.

The coutryside around here is very beautiful and a stones throw away you can visit the Argal and College Water Park and a few miles further south is the famous Poldark Mine. There are many lovely and interesting gardens all with a wealth of rare and beautiful plants and flowers; Penjerrick, Trebah and Carwinion to name but a few. Falmouth has a good museum, so too, does the nearby town of Helston. If it's good walks that you are looking for then you should tread the South West Coast Path for this really does remind you that England is indeed a jewel set within a silver sea.
Take a picture tour of Falmouth | Falmouth accommodation