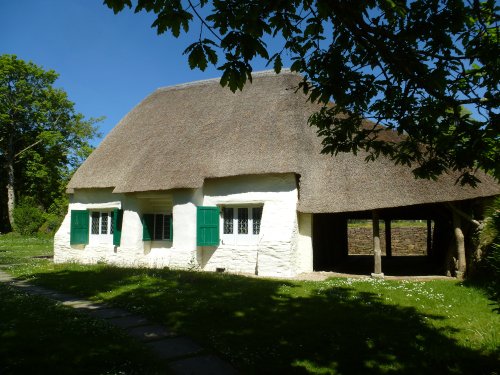 Come-to-Good consists of a farm, 7 residential houses and a Quaker Meeting House which was built in 1710 and is a grade 1 listed building. The settlement lies on the Tregye Road between Carnon Downs and King Harry Ferry near Trelissick Gardens, Cornwall.
Take a picture tour of Come-to-Good | Come-to-Good accommodation
Add to favourites
Share the beauty of England..