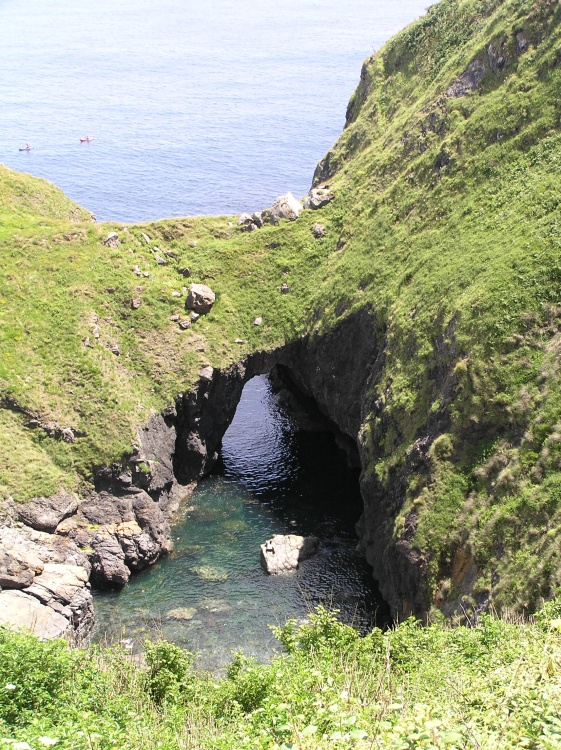 Take a picture tour of Cadgwith...

This idyllic little cove is the place where Sir John Killigrew wanted to build a lighthouse but the crescendo of discord from the villagers was so great that it was not until 1751 that a lighthouse was built. These days, it is a proud boast of the village that it has both a coastguard and a lifeboat station.

In the village, quaint little cottages hide behind old stone walls that are whitwashed to compliment the walls to the cottages. Doors and windows are brightly painted and the roofs are thickly thatched, a pleasant alternative to the more common slate roof.

All along this magnificent coastline there are countless little coves, bays and inlets which in past times have made it ideal territory for shipwrecking and smuggling, and in Cadgwith, this practice would often provide the only source of income for some families. It is perhaps the reason why the good village folk of Cadgwith held out for so long against the building of a lighthouse!

Cadgwith, is in a truly beautiful area, it lies next to Ruan Minor and close to the overwhelming magnificence of Lizard Point.
Take a picture tour of Cadgwith | Cadgwith accommodation 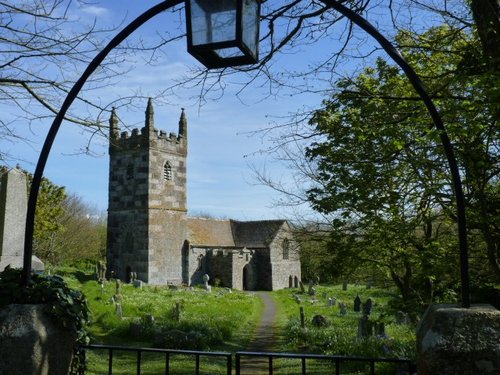 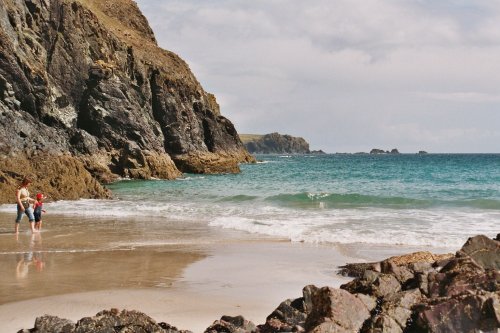 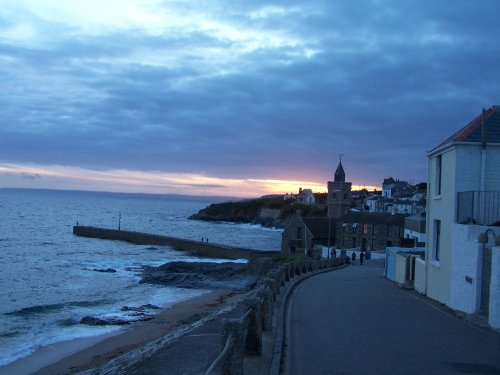