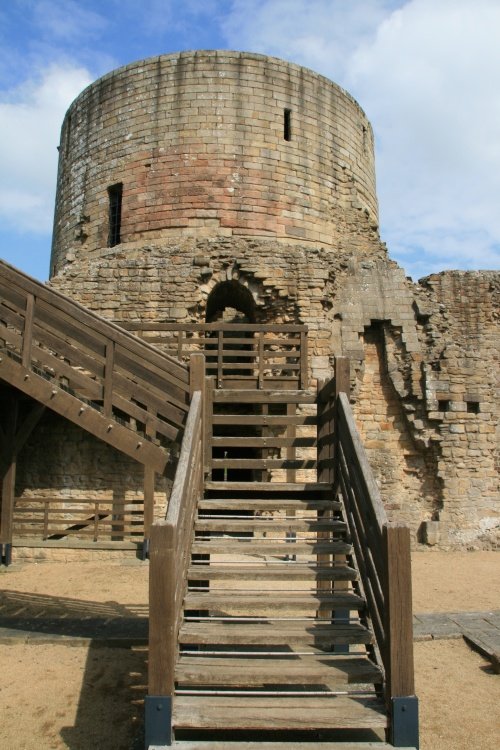 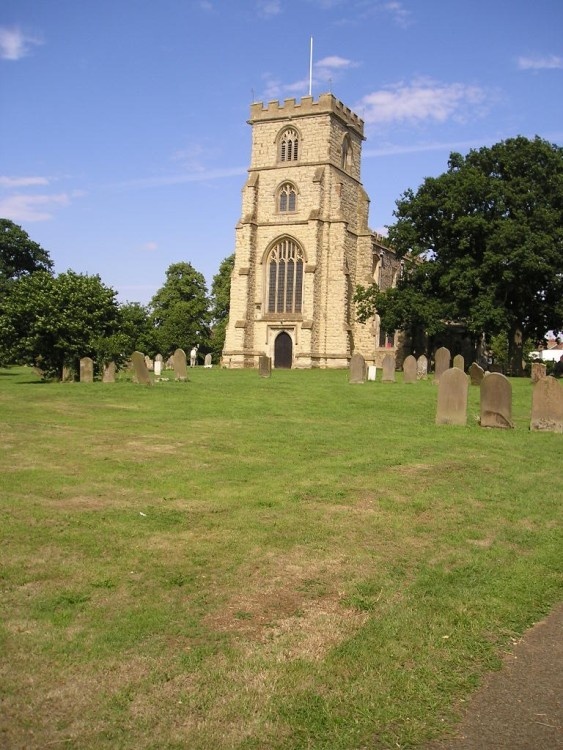 Wing has a long history, it was recorded in the Doomsday Book of 1086, and people passing through here en-route for famous Ascott House little realise they are by-passing an important piece of English church history. For Wing is home to a beautiful Anglo-Saxon church, one of the finest in the country.

The Church of All Saints is exceptionally interesting, it has one of the four Saxon apses in England, with a crypt beneath. It is a seven sided apse; whilst the vaulted crypt has a hexagonal central chamber with a surrounding narrow passage.

Pre-Conquest work includes four bays of the nave arcades, however the eastern arcade is 13th-century. Both the West tower and the South aisle date from the 14th-century. Roman tiles were discovered here when the West tower was rebuilt during the 15th-century.

There are excellent windows from the 15th-century, these were inserted the same time as a clerestory was added. This church is rich in church monuments, and shows 15th-century brasses and interesting 16th-century tombs to the Dormer family. The rood screen if from the 16th-century, the pulpit dates 17th-century. A traditional Lych gate leads to the church; it is well worth taking the time to look around the churchyard for here you can see tombs and graves from many centuries.

The manor of Wing was the property of the Kings of Wessex, therefore the church was of significant importance. It was also used by Wing Priory, the largest landowner in the region until Henry VIII's Reformation.

In the 20th-century this quiet, gentle town sprang to fame when it was targeted as a place in which to site the new London Airport. Fortunately the "Wings off Wing" campaign was successful and Heathrow was expanded instead. 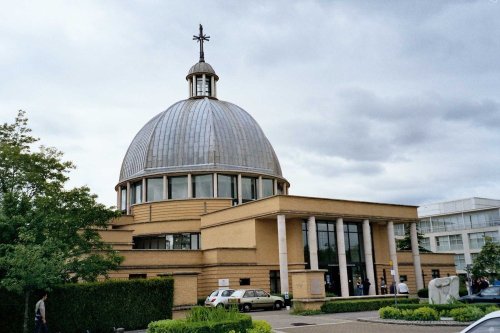 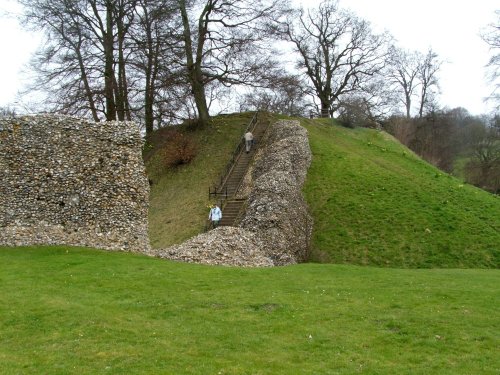 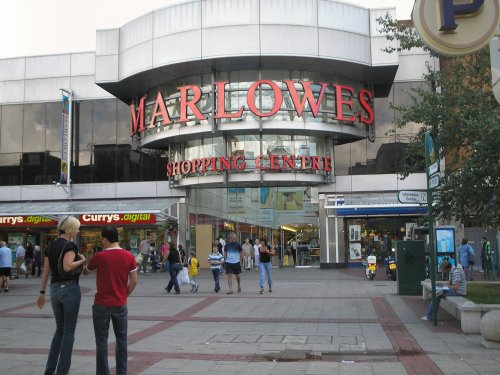