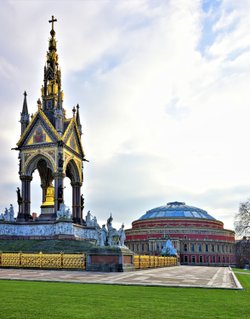 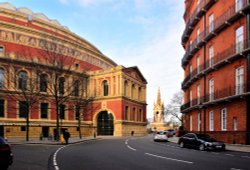 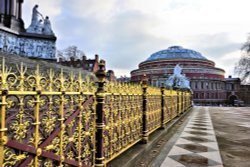 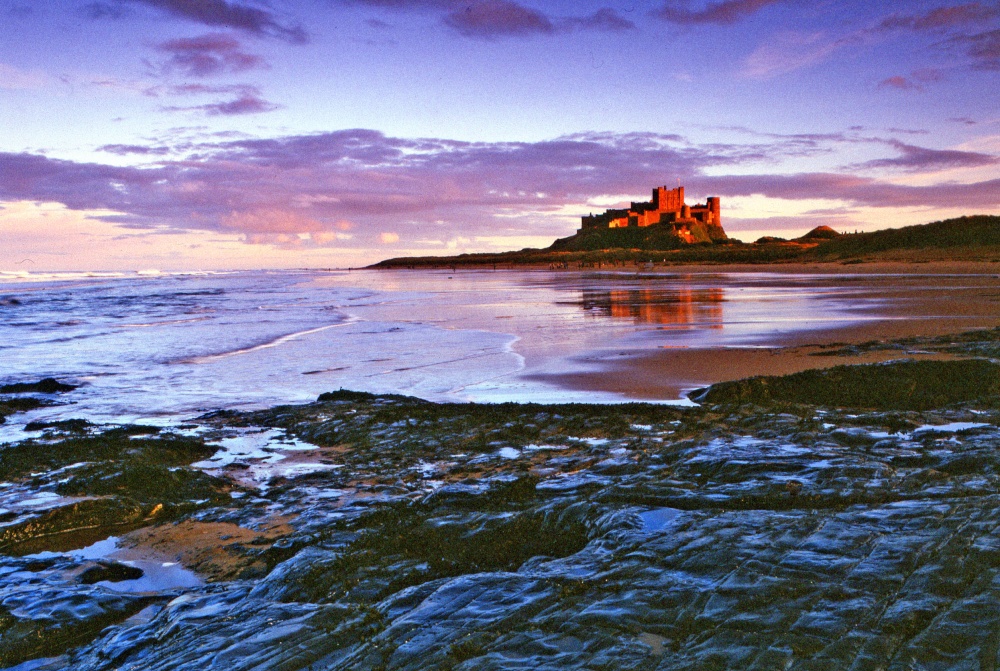 A picture of: Bamburgh, Northumberland