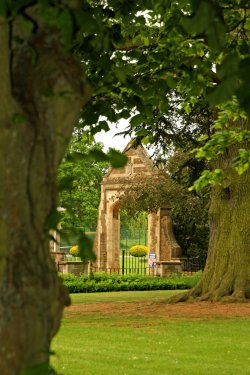 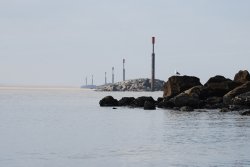 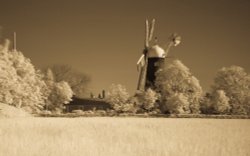 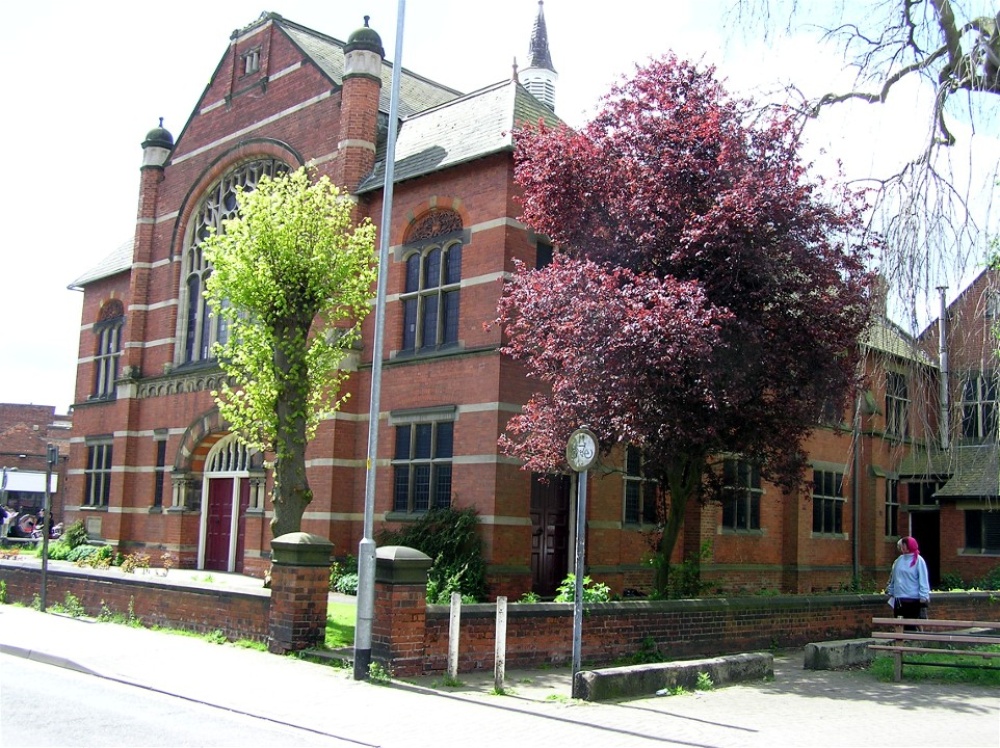 A picture of Gainsborough

A picture of Gainsborough

United Reformed Church, Gainsborough, also known as the John Robinson Memorial Church. The Mayflower set sail for America in 1620, taking with her families in search of religious freedom. These families would eventually settle in what is now known as New England, but the origins of their religious views lie in the Gainsborough area. In 1602 John Smyth was dismissed by his employer the Bishop of Lincoln and moved to Gainsborough, where his group of 60 or 70 Separatists were allowed to worship secretly in Gainsborough Old Hall by its owner Sir William Hickman. As Richard Clyfton was forced to resign his position in the Church of England in 1604, the number of Separatists grew. In late 1606 a second Separatist church was founded at Scrooby Manor. In Gainsborough, William Hickman was under pressure from the Bishop of Lincoln for encouraging the Separatists, whilst at Scrooby the activities of William Brewster were being scrutinised by the Archbishop of York. The decision was made to escape to Holland and join the other Separatists there. Lacking the necessary permits, John Smyth and at least 40 of his Gainsborough congregation left for Holland in the winter of 1607/8. After their journey from Gainsborough docks to Amsterdam they joined the 300 or so other exiles. The Scrooby congregation,who had hired a ship from Boston, were betrayed by the captain, but after a spell in prison eventually joined the group in 1608. Although Holland was a relatively safe place for the Separatists the decision was made to set sail for the New World. In 1620, the Speedwell left Holland for Southampton, where it was joined by the Mayflower and its passengers. Both ships left for the New World, but the Speedwell proved to be unseaworthy, and was forced to put into Plymouth for repairs. Eventually the Mayflower sailed from Plymouth alone, taking the Pilgrims on their long journey to America.