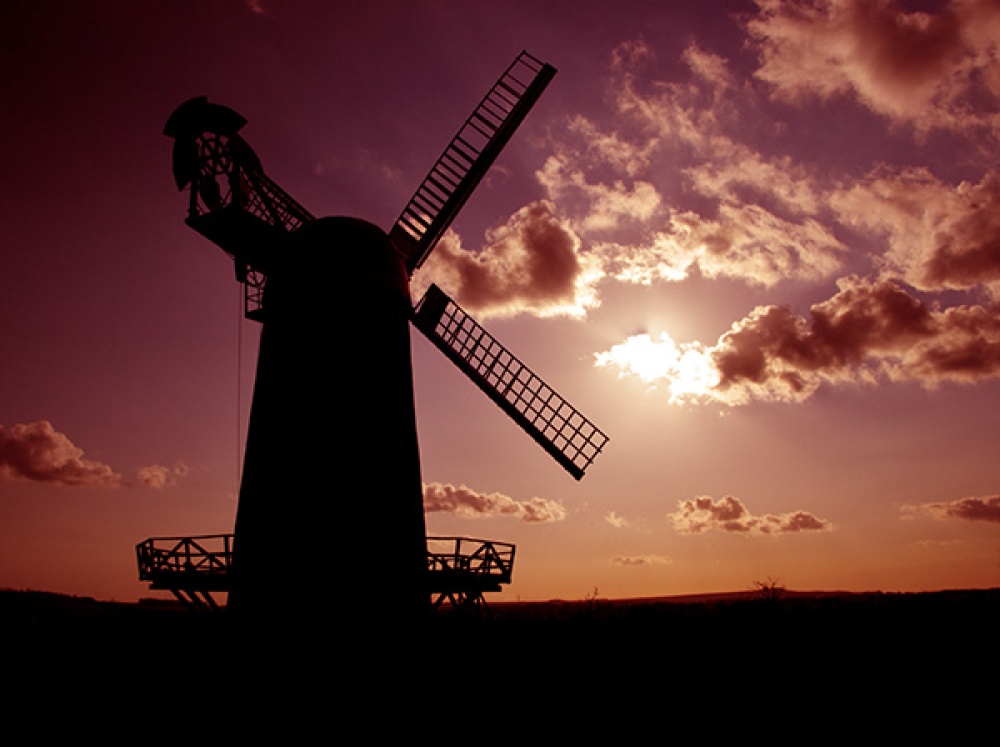 Take a picture tour of Wilton...

A landmark in the area is Wilton Windmill, this is a restored windmill from 1821, it was refurbished in 1976 and stands on a chalk ridge 550 feet above sea level. This superb relic of yester-year is the only surviving complete working windmill in Wiltshire. It is well worth a visit, opening is from April until the end of September.
Take a picture tour of Wilton | Wilton accommodation 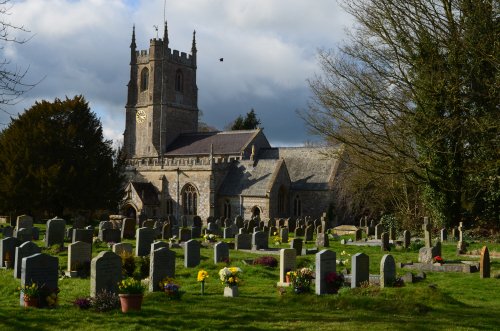 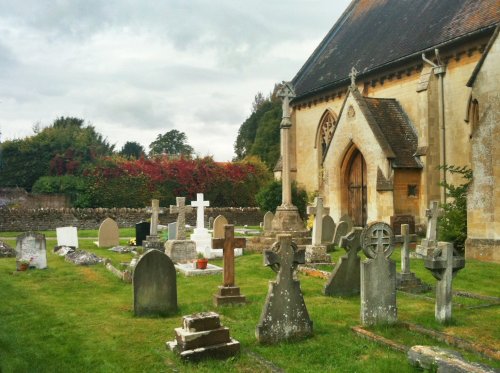 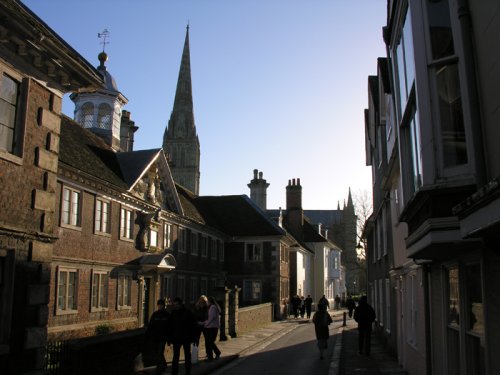